The country of South Africa is situated at the southern tip of Africa. The visitors from other countries can access the country through air, water and ground. 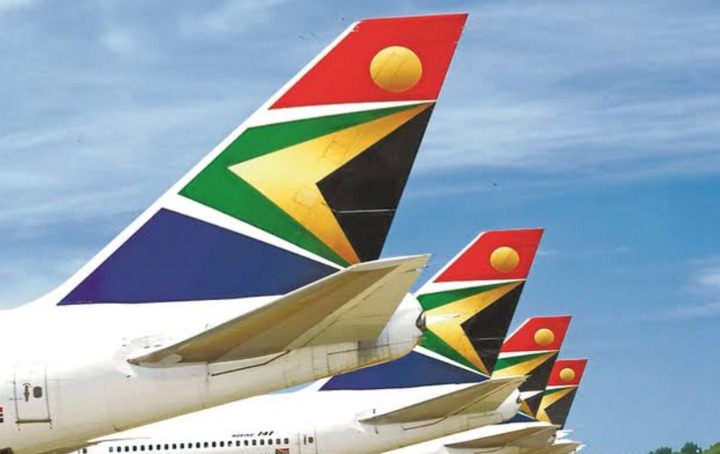 There are three major international airports in South Africa, and also small other airports. As there are a lot of airports throughout the world, the IATA (International Air Transport Association) has presented a code unique to every airport.

There are also other important airports within different provinces:

There are eight international airlines that are serving South Africa, namely: