Antwerp is the largest city in Belgium and home to just over half of million residents. Since it’s not the capital city, it only benefits from a small airport.

However, you can still travel to Antwerp by train or by bus from neighboring countries.

You can visit the main train station if you’re interested in distinct classic architecture while in Antwerp, and many come to this city to see the Zurenborg – one of the best places in the country to admire Art Nouveau buildings. 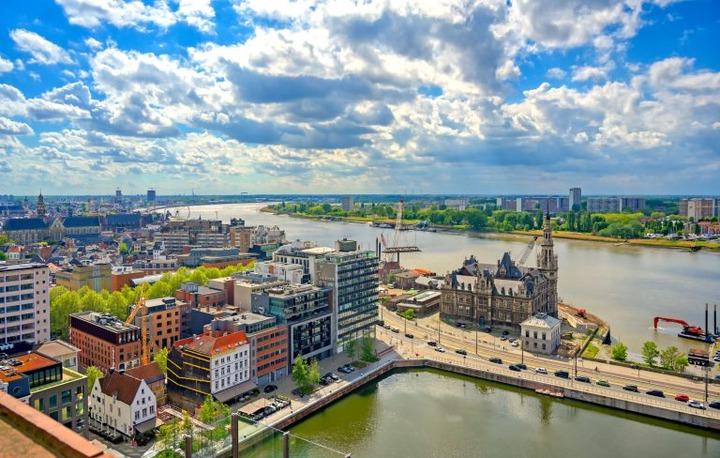 The historic city of Ghent is one of the most interesting metropolitan areas in Belgium. As the second-largest city in the country, it has a story to tell.

Ghent was one of the largest and richest cities in Europe in 1300. Many buildings, particularly churches, from that era have been well-preserved and are still found in the city today.

You can even walk along historic city canals here in Ghent.

Today, its large port within city limits is an area of economic growth and is where you can find some of the largest brands trading goods with the rest of Europe. 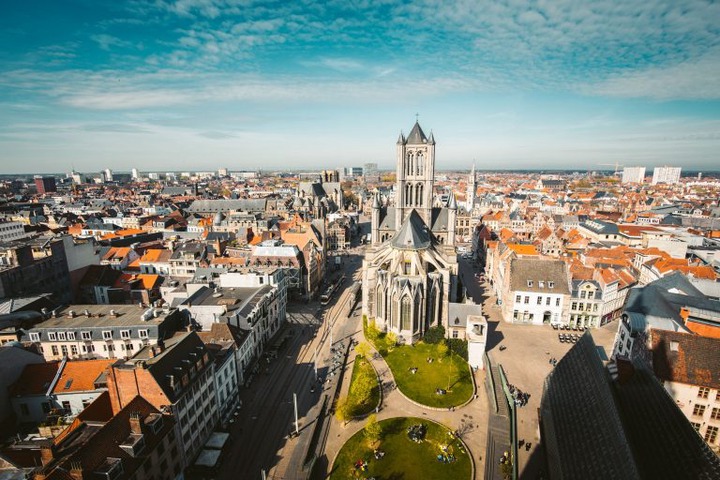 Charleroi is the 3rd largest city in Belgium. It has a special affiliation with fine arts and beauty, which is why the city attracts so many tourists who are interested in the visual arts.

You can visit the Photography Museum here, one of the finest of its kind.

The Museum of Fine Arts also shows all types of paintings and works of art, as does the city’s Jules Destree Museum. The Glass Museum can also be a stop for those with similar interests.

For those just looking to have fun, Charleroi has excellent nightlife as well. 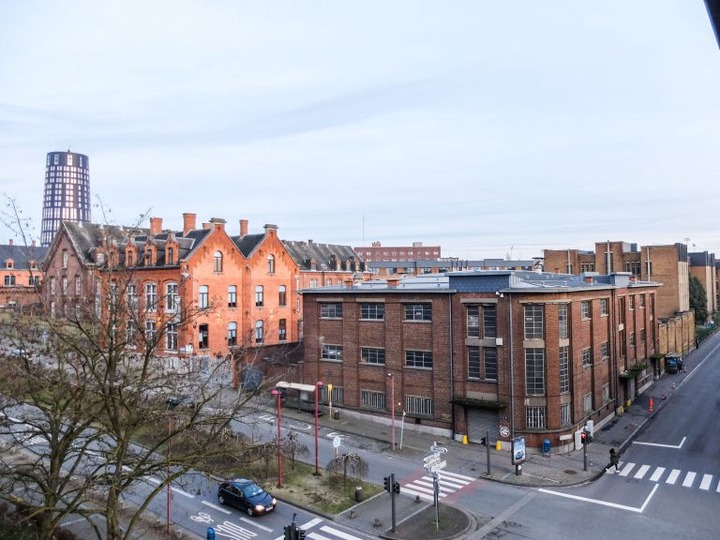 The city of Liege is known internationally through its football team, Standard Liege. As one of the largest cities in Belgium, it too plays its role in the country’s economic climate.

It wasn’t long ago that the city was the biggest industrial zone in the world, particularly in the manufacturing of metallurgy.

Even today, space technology and mechanical industries still play a role in the city’s future. It is also a diverse city for IT and medical research.

But if you are more interested in history and the arts, La Boverie is the main museum you need to visit while in Liege. This museum of fine arts is the gateway to understanding the city’s past and future.

The small city of Brussels is home to the European Parliament. Famous landmarks here include the Royal Museum of Fine Arts, the Royal Palace, and the Palace of Justice.

Some of the oldest churches in Europe are also found here.

You can routinely see some of the highest-ranking politicians from Europe on the streets of Brussels as they come to decide the future of the European Union here.

The 2016 bombings in Brussels were terrorist acts linked to the same terrorist cell responsible for the 2015 Paris attacks. 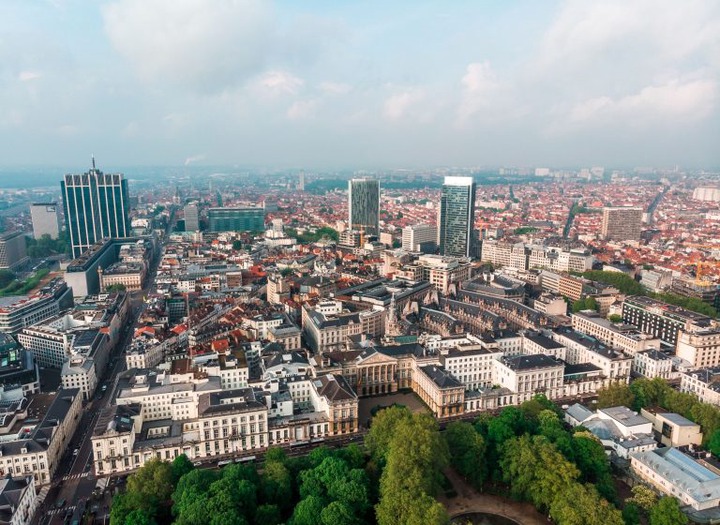 This small municipality is often considered part of Brussels, but it has an administrative area of its own. It is largely known for the artists and German resistance residents who used to live here.

Unfortunately, the area mostly makes international news as a breeding ground for terrorists. While it does have a large Turkish minority, the area struggles to integrate other minorities as well.

Three hundred people were injured in the 2016 terrorist attack led by terrorists who lived in Schaerbeek. 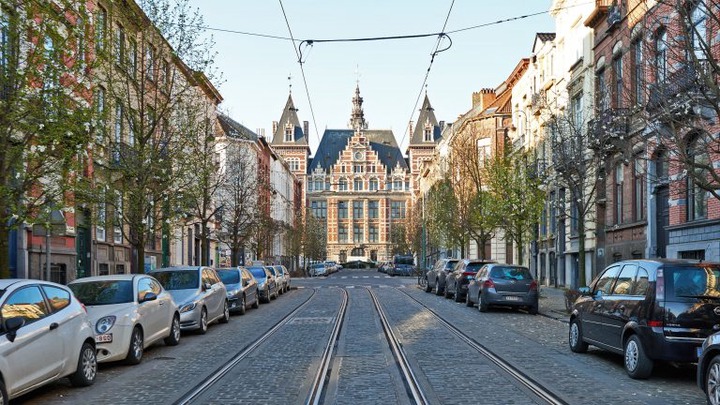 Anderlecht honors the presence of Desiderius Erasmus, a theologian and a humanist that went on to inspire intra-communitarian student exchange programs in Europe.

The city has multiple places of interest that are tied to academics and knowledge. The Erasmus House and the Collegial Church of St. Peter and St. Guido are the most important.

The National Museum of Resistance is also found here for those who might be interested in history and how Belgians tried to resist the German invasion. 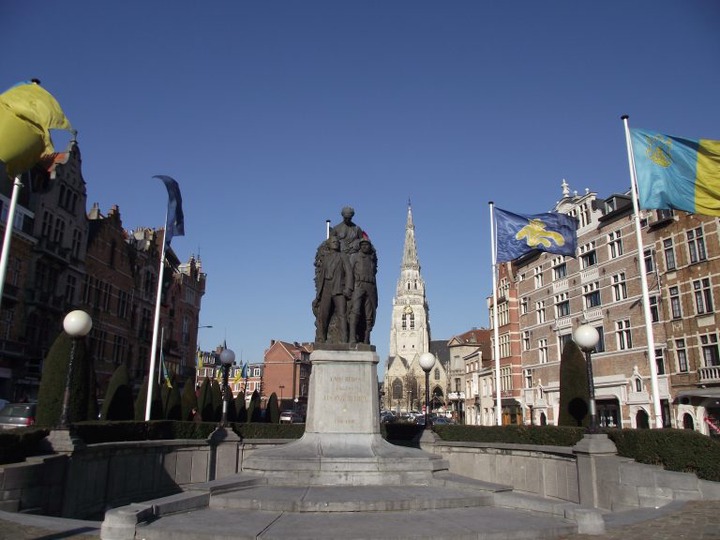 Mostly known for its FC Bruges football team and the film In Bruges, Bruges is a touristic city in West Flanders. With its distinct cobblestone streets, Bruges is also easy to navigate.

You can walk from one attraction to another and there are a few of them where you can learn more about the city. The Archeological Museum of Bruges is a good place to start as it offers a glimpse into the municipality’s past.

The Museum of Folklore is also found here, but most tourists prefer to visit the Gruuthusemuseum. 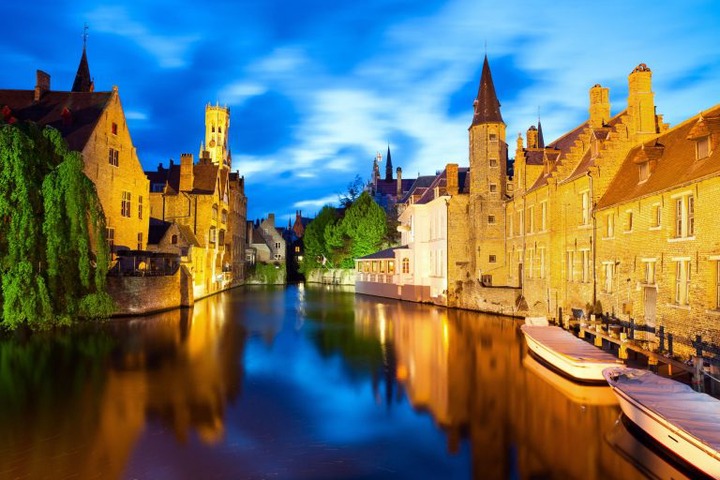 The historic citadel city of Namur is one of the most interesting cities you can visit because of its Medieval influence. While small, it has been the scene of numerous battles.

Even the Romans came here to conquer the city, but they also improved its fortifications following its capture. Today, Namur is an industrial city in Wallonia known for its leather and porcelain goods.

For tourists who love walkable cities, Namur offers an excellent choice of restaurants and cafes to stop by. 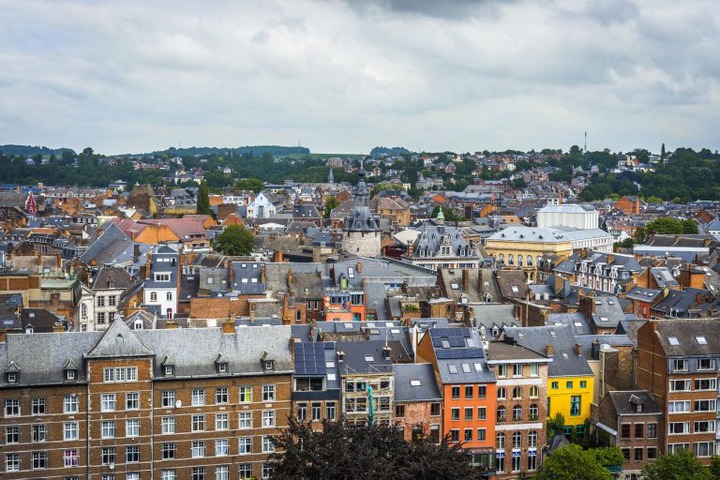 Leuven is one of the most historic cities in Belgium. It’s largely known as a student town due to Leuven University, which dates back to 1425. Many of its faculties and campuses can also be visited today.

There are a few old churches in the central part of the city also dating from this period that are worth visiting. 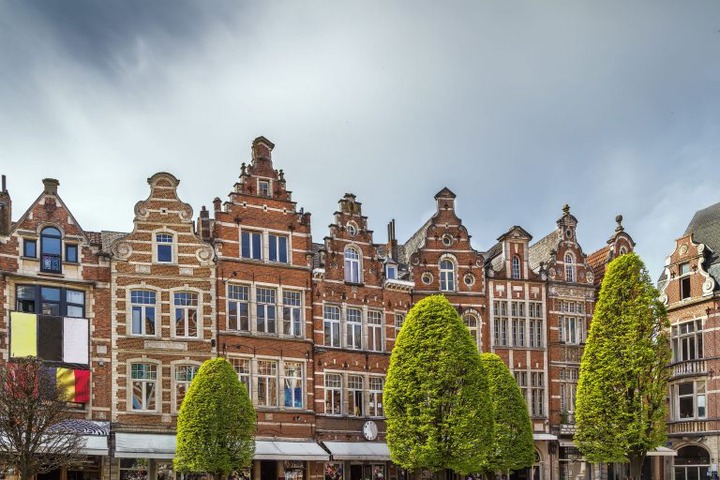