By MangenaC (self meida writer) | 1 months

If my guess is correct, the proposed change was not democratically canvassed at ward level, proposals of new names were not invited from the public and the decisionmakers were preoccupied with designs to embarrass white people. The idea had no clear political, sociocultural or tourism goals. It was a show of raw nativist power. 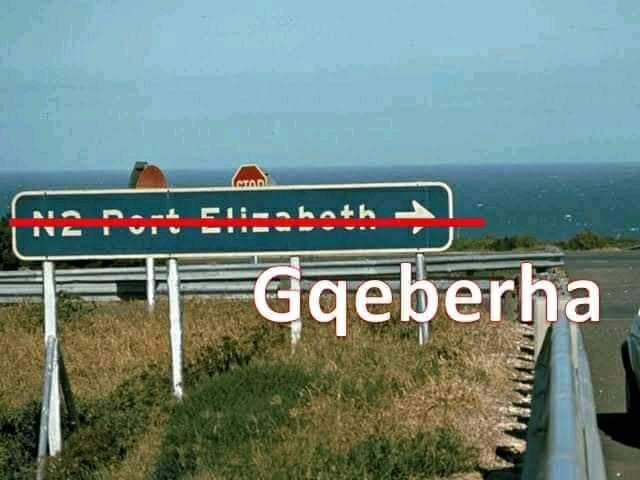 Contrast this with name changes in the Mbeki era.

Durban and Thekwini had been used together, Durban in formal settings while the latter was used among black cultural expressions. The black language SABC channels, for example, use this name as part of the apartheid language policy to promote separate development. So, it was a formality for Thekwini to bring the name to official status. 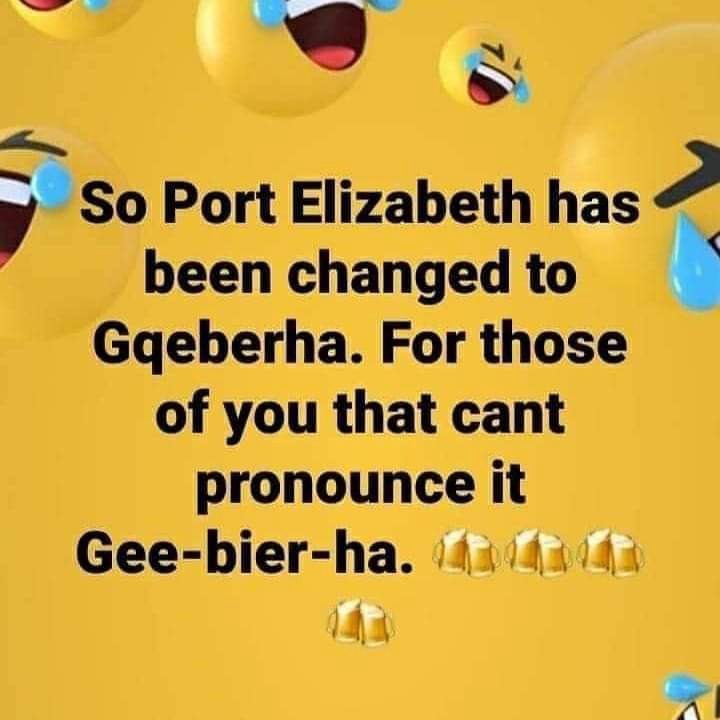 The same thing with Gauteng as the historical name for Johannesburg. The government of Tokyo Sexwale didn't canvass the people of PWV region because at the time, there was no national policy regulating name changes, particularly the element of public participation. But it was accepted as a suitable replacement for the long PWV combination name.

Many black names do not square with the widespread notion that they existed before white settlements, were established during colonialism. In fact, like Gceberha, blacks simply coined their own name for an existing white town where they went to work.

Gauteng for Johannesburg is one such development.

Warmbaths predate Bela-Bela. Malahleng came after coal was discovered and there was the settlement of Witbank.