By Mared (self media writer) | 1 month ago

You can experience your very first safari in South Africa, which is often referred to as the Republic of South Africa. There is golden grassland, gigantic gorges with gaping mouths, and deserts that are eerily beautiful, together with a fantastic collection of African species and all of the creature comforts.

South Africa is home to some of the most luxurious private game reserves and lodges in the world. This is in addition to having the world-famous Kruger and Kgalagadi Transfrontier Parks. People from all over the world visit to witness the "Big Five" animals—the lion, the buffalo, the leopard, the rhinoceros, and the elephant.

You should leave the city behind, take a set of wheels, and embark on a road trip across the Garden Route to experience the region's varied landscapes and abundant animals. Be sure to take a short break in Hermanus, which is well-known for the possibility of viewing southern right whales from the shoreline. Explore the wild side of life in the Kruger National Park, which is home to free-roaming lions, leopards, rhinos, elephants, and buffalo. Then, take a step into the unknown as you take in the sights from the peak of Table Mountain, which provides a panoramic view of the surrounding area. It is difficult to think of another holiday destination that offers such a diverse selection of things to do as this one does. This guide to South Africa's most popular tourist sites will help you find the best places the country has to offer. 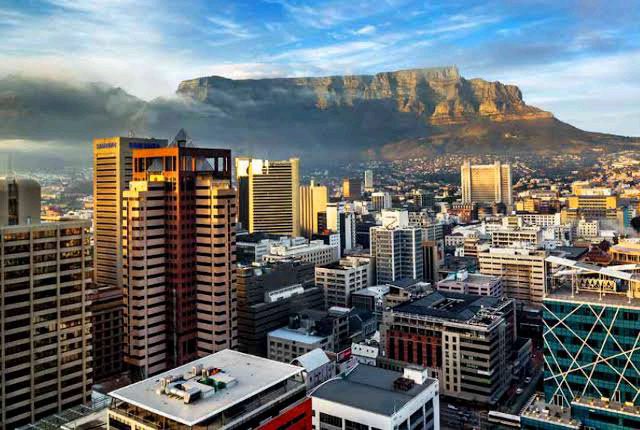 The city of Cape Town in South Africa is really stunning. This bustling metropolis can be found tucked away between a rugged mountain range and the coast.

Climbing Table Mountain, the city's flat-topped peak, is often considered to be one of the best things to do in Cape Town. You can get a magnificent view by taking the cableway to the top or hiking to the summit. The climb up Lion's Head takes around an hour and offers spectacular views of the city.

A UNESCO World Heritage Site, the magnificent Kirstenbosch Botanical Gardens are not to be missed.

The coastline of Cape Town is a beautiful natural treasure. From the boardwalk that runs along the water's edge, it is possible to observe whales breaching in the harbor. Penguins can be seen waddling along the golden shores of False Bay, while Cape Point is home to a rich variety of flora and fauna.

Residents of Cape Town enjoy their coastline to such an extent that at sunset, they congregate along the picturesque Chapman's Peak Drive for a ceremony known as "sundowners." This is one of the strange things you can do in South Africa, and if you travel around the country, you might come across it.

A comparison can be made between Fisherman's Wharf in San Francisco and the Victoria and Alfred Waterfront in Cape Town. You are welcome to go shopping, eating, and sightseeing at places like the Two Oceans Aquarium. 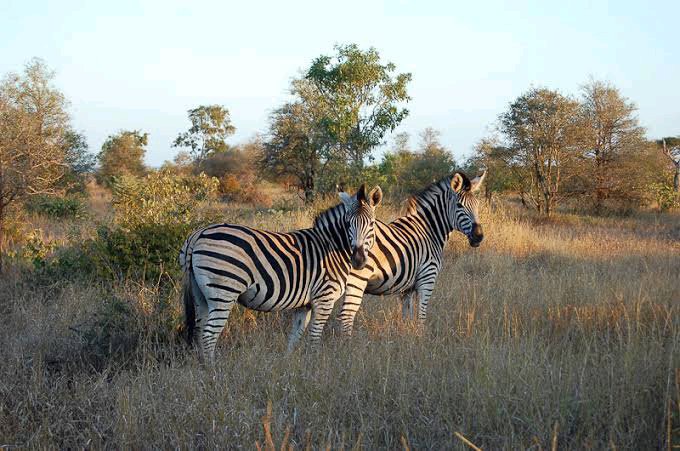 In spite of the fact that it had been established in 1898, the park did not become accessible to the general public until the 1920s. Since that time, people from all over the world have been flocking to Kruger National Park in the hopes of catching a glimpse of one of the legendary Big Five animals. Explore the reconstructed ruins of the Iron Age Masorini town and look out over the Crocodile River to spot hippos, crocodiles, and other wildlife.

Even though park-run game drives are offered, Kruger is a fantastic wildlife reserve that visitors can explore on their own. Keep following the Sabie and Crocodile rivers while scanning the surrounding brush for spotted leopards, lions, rhinos, elephants, and buffaloes. When you go to Kruger National Park, don't forget to bring your binoculars! 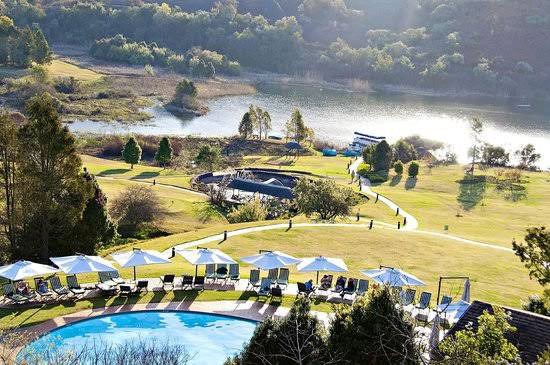 A mountain range known as the Drakensberg can be found in the province of KwaZulu-Natal in South Africa. The region is referred to as "The Berg," which literally translates to "Mountains of the Dragon." After viewing these mountains, it becomes clear why they were given such an arresting moniker to begin with. Both the northern and southern sections of the Great Escarpment feature natural features, such as waterfalls and hiking trails.

The Northern Drakensberg is known for having a climate that is quite agreeable to tourists. On this side, there is typically less snow. It is possible to trek to the Amphitheater in one or two days, during which time you can also visit Royal Natal National Park and UKhahlamba Drakensberg Park.

This peak is perfect for daring explorers. Participate in challenging climbing and hiking programs, or attempt the hair-raising ascent of the Sani Pass, which leads to the landlocked country of Lesotho.

The Route of the Garden 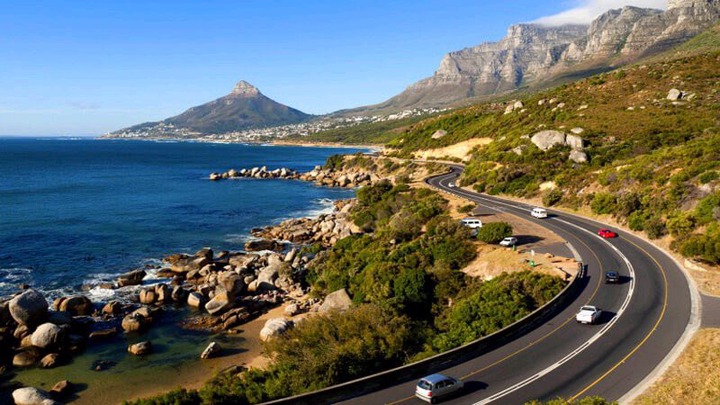 There is a length of highway known as the Golden Route that travels down the southeastern coast of the nation. It's possible that no other route in the world can compete with the beauty of the scenery along this one. From Mossel Bay all the way up to Storms River, it clocks in at close to 200 kilometers in total length.

If you want to get the most out of the Golden Route's stunning scenery, you should plan to spend longer time there than you would if you were merely passing through it. Explore the surrounding area for a few days on this trail. Knysna and the surrounding area, the ostrich farms in Oudtshoorn, the Great Route National Park, the Congo Caves, and Plettenberg Bay should all be on your list of places to visit in South Africa. At Knysna Reserve Park, visitors get the opportunity to come very close to elephants and experience them in their natural habitat. If you want to have a fantastic day shopping, the Garden Route Mall is the location you should go to. 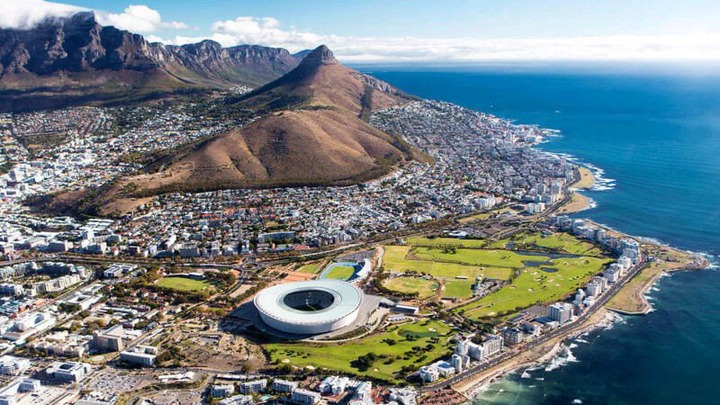 If you want to spend a few days in a peaceful and picturesque town, Stellenbosch is an absolute necessity on your itinerary. The only university town in South Africa and the country's second-oldest city, Stellenbosch is home to South Africa's only university. You can get a feel for the history of the town, which dates all the way back to 1679, by paying a visit to the Village Museum as well as the Stellenyrk Museum.

This charming town is likely to grab your attention with its tree-lined streets, as well as its architecture that is influenced by the Cape Dutch style. It is well-known for the abundance of wineries in the area, many of which offer tours that include wine tastings. In addition, guests have access to a variety of dining options, bars, and art galleries.