The Vatican City State, an important Christian holy place that encompasses little over 100 acres, is the world's tiniest government (About 0.44 kilometers). It is a fully autonomous state located in the centre of Rome that obtained sovereignty in February 1929 after signing a contract with Italy.

Despite its location in Rome (inside Italy), Vatican City has its own government and governing body. The country is totally controlled by monarchy and has its own laws and guards. The Pope is the monarch head of Vatican City (meaning he has total sovereignty over the state), and the Holy See governs the country. 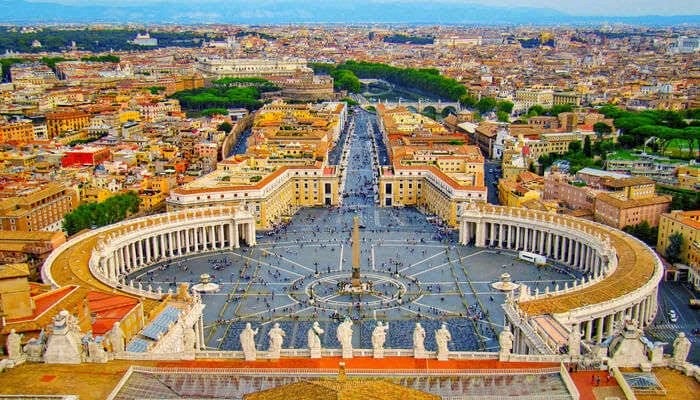 The country is one of the most frequented tourist destinations in the world, and here are some fascinating facts about Vatican City that you definitely didn't know.

- The population of Vatican City is estimated to be around 800 people.

Although there are hundreds of workers at the state's museums and art institutes who are not citizens and are mostly from Italy, all citizens of Vatican City are linked with or working for the Catholic Church.

- Because there is no hospital in Vatican City, you cannot become a citizen by birth. 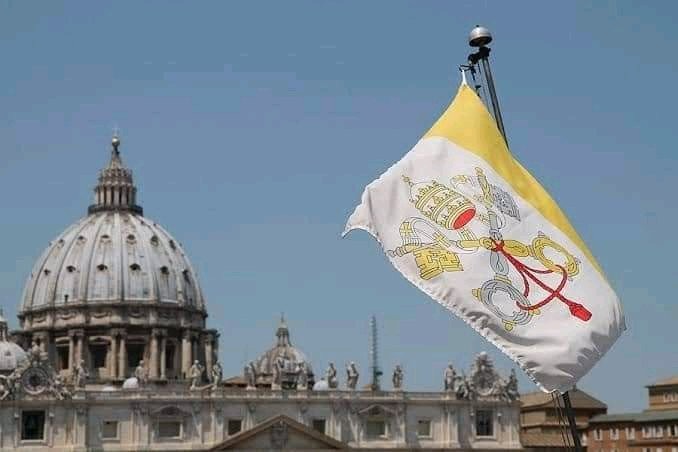 The national flag of Vatican City is shown in a cross-section.

- The Vatican City is home to the world's largest church. 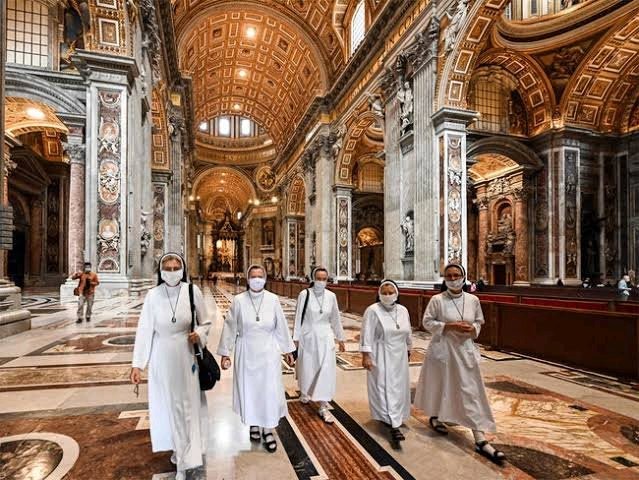 St Peter Basilica in Vatican City is the world's biggest church, with a capacity of 60,000 people.

- The Basilica is built on top of the grave of St Peter (Peter, the disciple Jesus).

The Basilica basilica in Vatican City is reported to be built on top of Peter's grave. 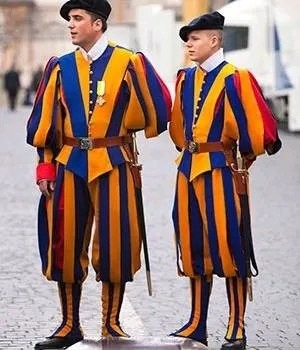 - The Vatican City has its own guards, and the Pope's security must adhere to strict guidelines.

The Swiss Guard, the Noble Guard, the Palatine Guard, and the Papal Gendarmerie Corps are the state's guardians. The Swiss Guard is in charge of protecting the Pope, and members must be unmarried males who are at least 5 ft 8 and 12 inches tall, Catholics, and Swiss nationals with basic military training.

- The Vatican Museums are home to the world's largest art collections. 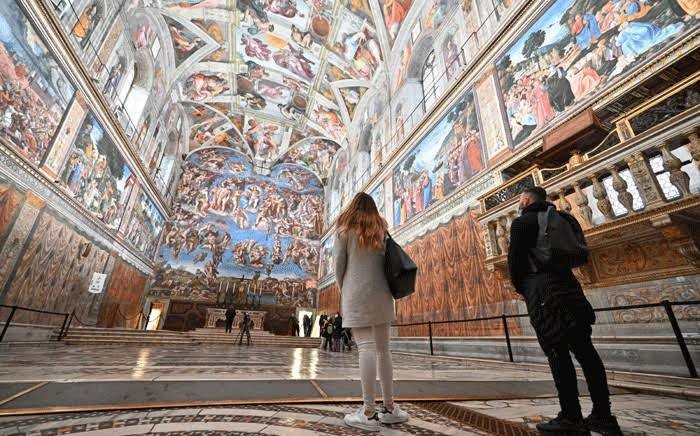 Thousands of people visit the Vatican City museums every day because they feature a diverse range of art collections by notable and historic artists.

- The Vatican City has the world's highest crime rate.

Yes, the country's crime rate is estimated to be 1.5 crimes per person, despite its comparatively tiny population of roughly 800 people. However, these crimes are primarily small thievery, which will not deter the state's large visitor intake. Petty crimes such as pickpocketing are inevitable to occur with such a large number of tourists.

- The country receives roughly 6 million tourists each year, but only its inhabitants are permitted to live in the Vatican City, making it the world's most exclusive country. 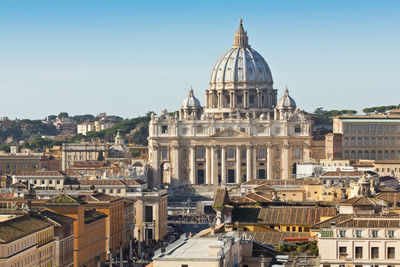 Although roughly 3,000 to 4,000 people are said to work in the Vatican's museums and stores, they all live outside of the city (mostly in Italy).

Please leave your thoughts in the box below.