Built along Byfjorden fjord, Bergen is one of Norway’s most prominent cities. Known as The City of the Seven Mountains, it is not as cold you’d expect for a place located so far north (locals can thank the Gulf Stream for that), the landscape still makes a very beautiful place to see in winter. 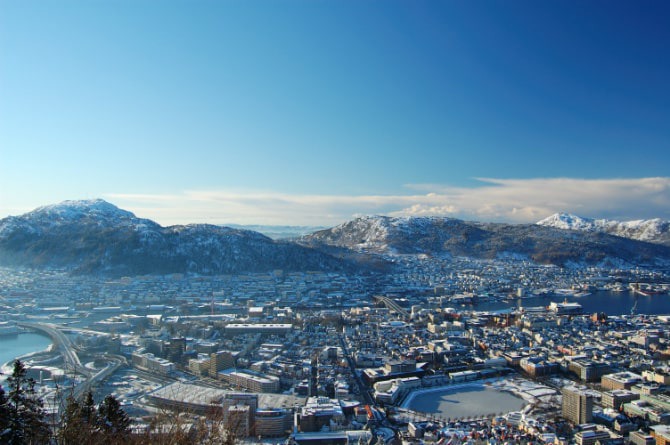 New Zealand is known for its breathtaking landscapes, whether it’s summer or winter, and the city of Queenstown, located on the country’s Southern Island, is a great illustration of why that is. Set on the shores of Lake Wakatipu, the city is surrounded by majestic mountains, it is a stunning spot all year round, but it’s especially alluring when the landscape is covered in snow. 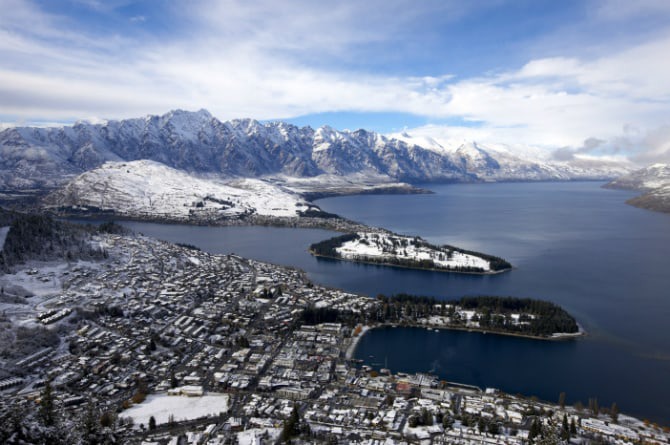 Africa isn’t a place where you’d expect to find snow, except maybe atop Mount Kilimanjaro. Which is what makes Ifrane so remarkable. Located high up in the vast Atlas Mountains, this amazing Moroccan resort is the place where the lowest temperature was ever recorded in Africa: -24 °C (-11.2 °F). This, and its beautiful “garden city” design, makes it such a great place to visit in winter. 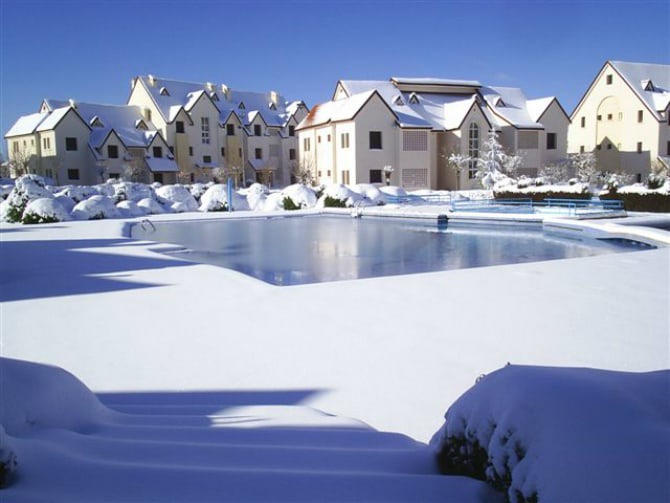 The first incorporated municipality within a Canadian national park (a UNESCO World Heritage Site), Banff is a town of unparalleled beauty and tranquility. Surrounded by majestic mountains, it is especially famous for its hot springs, making it an all-round great winter destination. 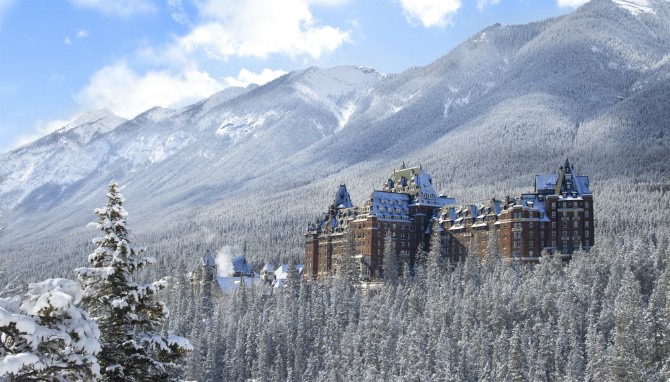 Harbin is a town in the northeastern part of China with the (unwanted) distinction of being the coldest major city in the country. But people there decided to make the most of it, so every year Harbin hosts a world-famous ice sculpture festival, which draws crowds from all over the world. 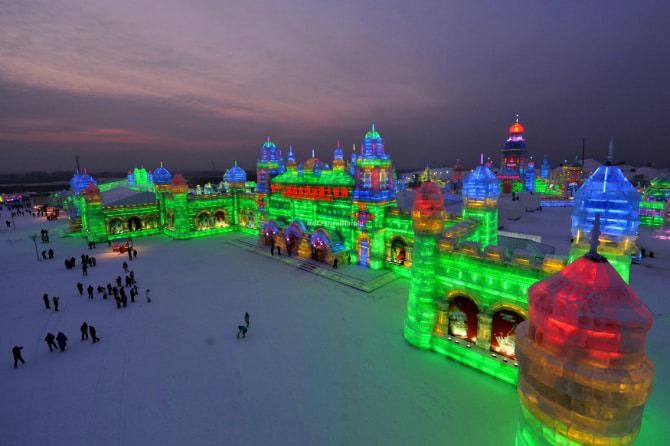 Located at the foothills of the Andes, on the shores of Nahel Huapi Lake, Bariloche has all the elegance of a European-style Alpine city (there’s even a Neo-Gothic cathedral!) in a picturesque South American setting. It is probably the best city on the continent if you’re in the Southern Hemisphere and miss the winters of Europe. 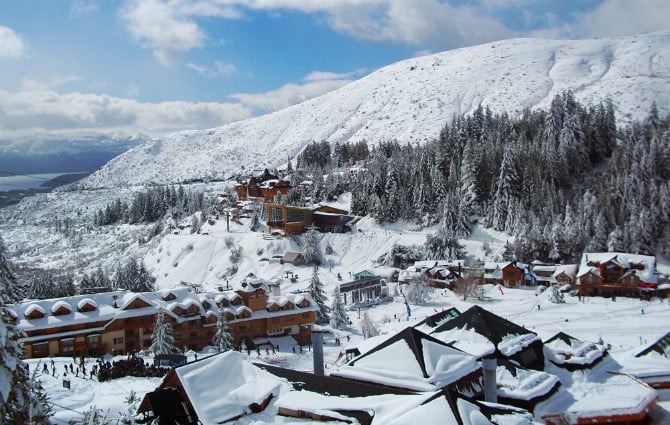 Zermatt might just be the quintessential Alpine village. Small and peaceful, secluded, yet easily accessible, it is a very popular destination for discerning travelers all year round. It’s also located in the shadow of the majestic Matterhorn, the most significant landmark in the Swiss Alps, which makes Zermatt truly picture-perfect. 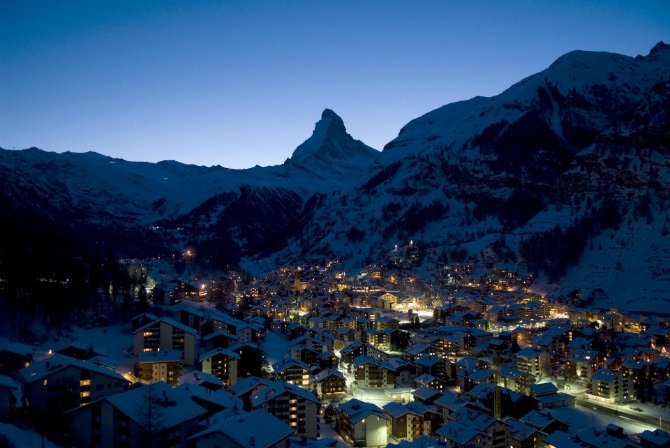 Shirakawa-go is a small village on Japan’s Honshu Island, located in a place which receives some really heavy snowfall. This has prompted locals to build houses with distinctly-shaped thatched roofs, intended to deflect all that snow. The image of these quaint, elegant structures strewn across the valley covered in white powder is probably the best winter snapshot you could ever take. 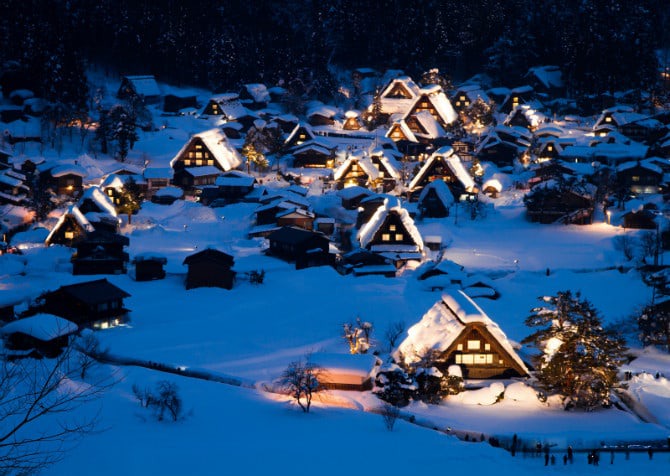 Thanks to its well-preserved baroque Old Town, Salzburg is quite a sight even in the grayest of days. But in winter, especially when seen from above, using one of the nearby mountains as a vantage point, Salzburg reveals itself in all its beauty, with its majestic towers and churches covered in snow. 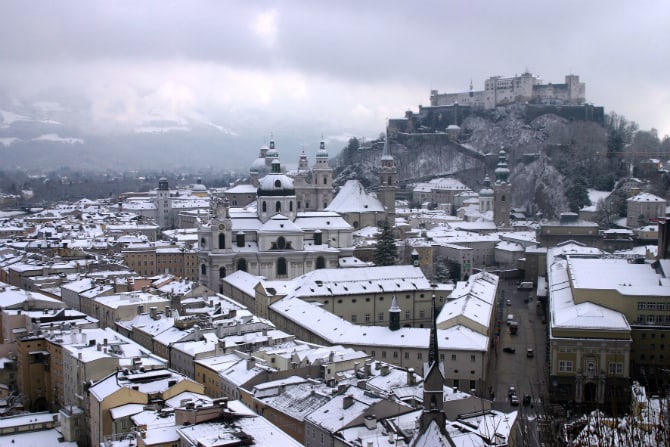 Naarden is a small Dutch town located east of Amsterdam. What makes the place so remarkable is its distinctive star shape, with fortified walls and moat, all restored and in great condition. 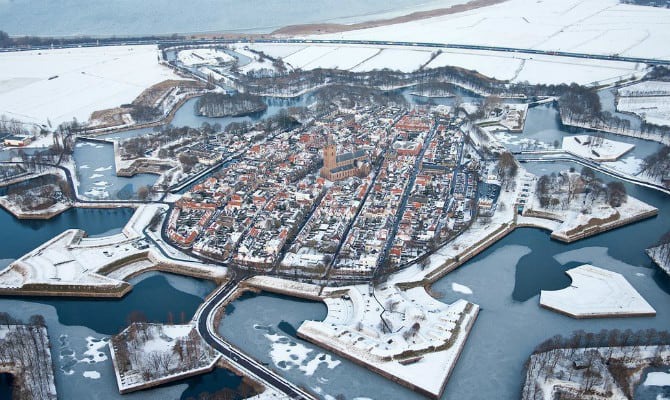 5 ways to use elephant dung, you must know