Most Dangerous Places to Travel In the World

If you weren’t aware of all these most dangerous places to visit in the world and had them in your bucket list all this time, you’re in for a (nasty) surprise! 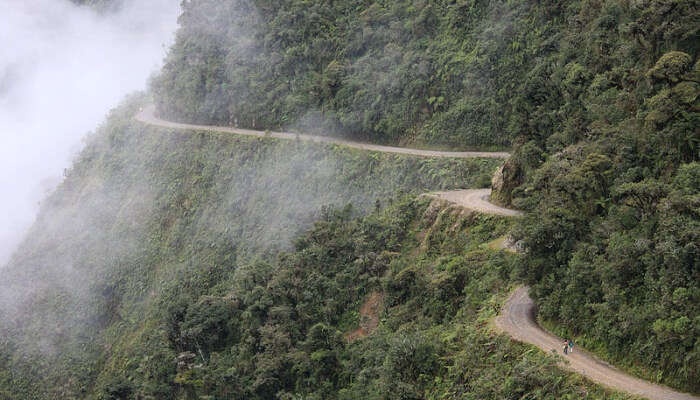 North Yungas Road is known as the “Death Road” for all the right reasons that you can guess. Driving up or down this 43-mile (69-kilometer) switchback is extremely dangerous because of fog, landslides, waterfalls and cliffs falling 2,000 feet (610 meters) in each turn. Until 1994, almost 300 drivers were killed every year, justifying its nickname and putting it in the list of the most dangerous places to visit in the world.

The road extends far enough to connect the Amazon rainforest to the capital city, surrounded by mountainous terrain. This means that merchants were not unusual to cram into trucks and buses trying to sell their wood and crops in the area. The hairpin turns, however, were not wide enough for each vehicle — further leading many trucks to go down with people and their livelihoods. 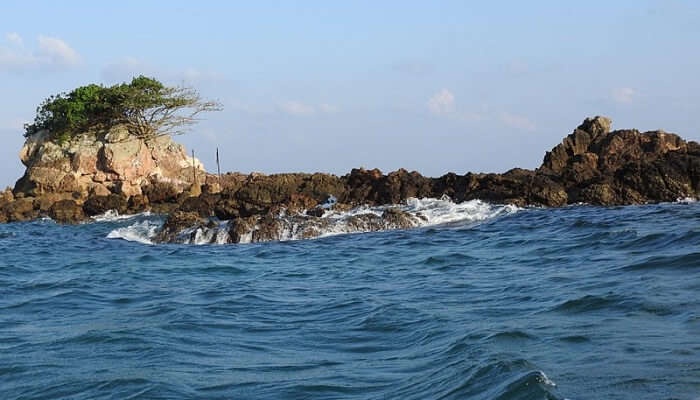 There is an island about 25 miles off Brazil’s coast where no local would ever dare to walk. There are rumors that the last fisherman who strayed too close to his shores was found drifting in his boat days later, lifeless in a blood pool. The mysterious island is known as Ilha da Queimada Grande, and setting foot there is reportedly so dangerous that the Brazilian government has made it illegal for anyone to visit. The island’s threat comes in the form of the golden lancehead snakes – a pit viper species and one of the world’s deadliest serpents. The is certainly the most dangerous place on earth.

3. Lake Natron – The Most Inhospitable Areas On Earth 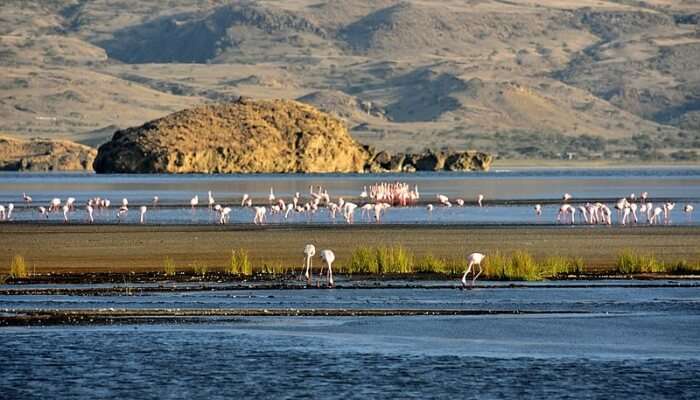 Let’s not allow the ring of salt marshes along the edge of Lake Natron fool us. This lake is better known as one of the most inhospitable areas on Earth. North Tanzania’s Lake Natron looks and acts a lot like a lake of fire. The lake’s high levels of Natron (sodium carbonate decahydrate) make its waters corrosive to human skin and eyes, sometimes reaching a ph level of over 12.

The lake also contains red-colored bacteria, resulting in its unique pink-red hues. Even if most species cannot handle the 120-degree lake water, cyanobacteria have made Natron their home and turned the lake its trademark reds and oranges. Surprisingly, 2.5 million Lesser Flamingos call Lake Natron their home, considering that it is one of their only breeding grounds, further making the protection of the lake a priority for the climate. It is among the 10 most dangerous places in the world. 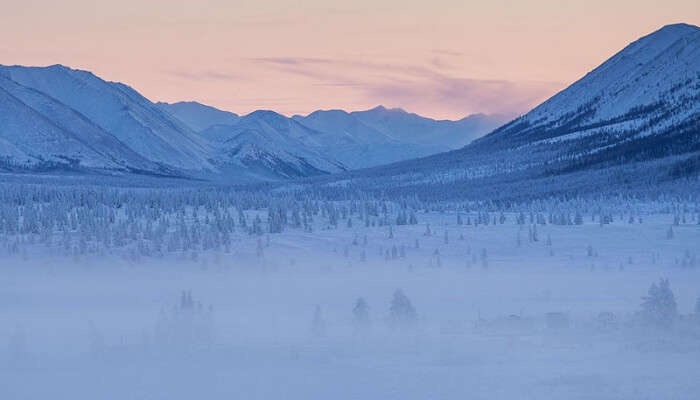 Oymyakon is a small village located in the Oymyakonsky district in Russia. This place is considered to be one of the most dangerous places because of its extreme climatic condition. The severe temperature makes it impossible for life to sustain in this region. The temperature drops to as low as -40 degrees Celsius (-90 degree Fahrenheit), making it impossible for tourists or travelers to visit the place safely as not many can survive this temperature.

Apart from the heat, people do not visit this place as no vegetables are available and nothing can be grown, so the lack of food is another major issue. Only about 500 people have managed to settle down in this place and survive the bitter cold. 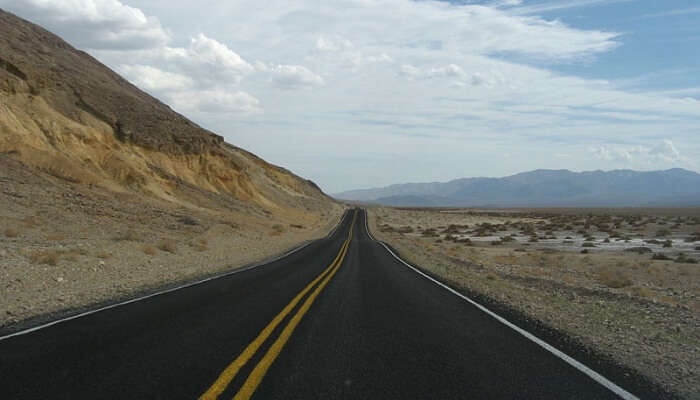 Death Valley is a desert valley on the California and Nevada border with extreme heat. It is known as one of the hottest places across the world. There are only a few deserts in the Middle East and Africa, approaching peak temperatures during the summer which can give competition to the Death Valley. The hottest place on Earth had its hottest month record in July 2018. The average temperature, including overnight lows, was 108.1°F. For four days in a row, the daily highs hit a temperature of 127°F, it’s the highest recorded temperature.

A band of settlers lost here in the winters around 1849-1850 gave Death Valley its forbidden name. While only one person died here, as far as we know, they all thought this valley would be their cemetery. They were saved by two of their young men who had learned to be scouts, William Lewis Manly and John Rogers. As the men climbed over the Panamint Mountains from the valley, one of the men turned and looked back, saying, “goodbye, Death Valley” earning its place in the top dangerous places in the world.