By LehlohonoloBethuel (self media writer) | 27 days ago 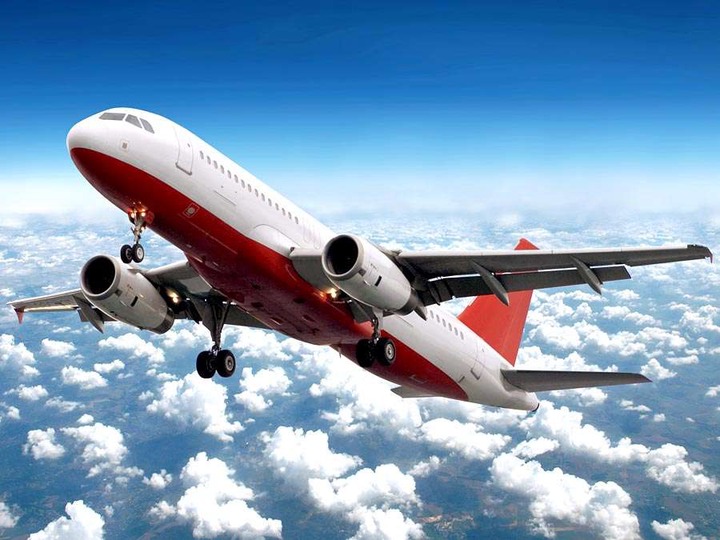 Life is rife with mysteries many of which are never solved, some puzzles seem to defy space and time, common sense, and probability. Some mysteries still fascinate the public today, there are lesser-known mysteries that also await resolution that is just as tantalizing to scientists as they are to the general population.

Air travel is generally safe. Commercial aircraft undergo rigorous checks and pilots and flight crew undergo extensive training. Airliners are packed with state-of-the-art communications equipment and continually check in with air traffic control. But despite all this, sometimes aircraft do disappear.

Pan Am Flight 914 was a Douglas DC-4 with 57 passengers and six crew members that took off from a New York City airport headed for Miami, Florida. The date was July 2, 1955. The flight was scheduled to last a couple of hours, but it never arrived in Miami. Instead, it showed up, unannounced and invisible to Caracas radar, on March 9, 1985! Voicing his concerns to the tower, the pilot, after a textbook landing, taxied toward the gate, and ground handlers could see the faces of the screaming passengers pressed up against their windows, looking at a fantastic new world.

The story originated in an article published in May 1985 in the Weekly World News, an American print-based tabloid that was in circulation between 1979 and 2007. It was relaunched online in 2009.

However, the story of Pan Am Flight 914, much like other tales published by The Weekly World News, is bogus. 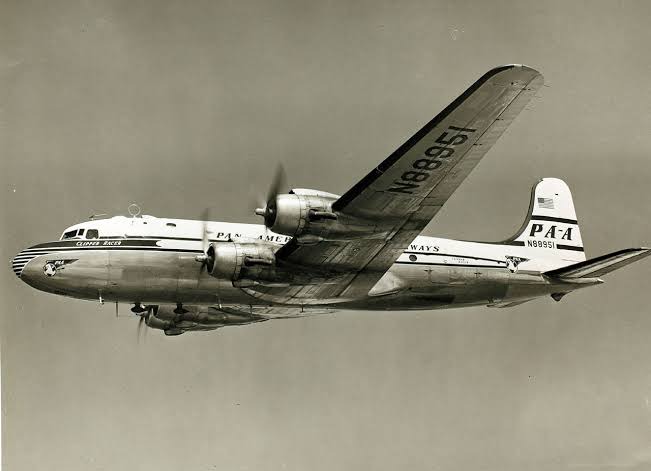 Snopes previously debunked the story in 2019, the same year that a YouTube page called “Bright Side” breathed new life into the myth when it published a viral video that has been viewed more than 19.2 million times.

Perhaps the most disputed plane disappearance occurred in early December 1945, when not one but six planes vanished, which have yet to be recovered. On that day, in “average” weather conditions, five Avenger torpedo bombers, which are well-known in the aviation community for their immensity, took off from their base in Ft. Lauderdale, Florida, for bombing practice in what has since become known as the Bermuda Triangle.

'See 4 people who went too far with their tattoos to make them look beautiful.

Ever Wondered Why Cotton is Placed in The Nose And Ears of A Dead Body? This is the Reason

Remove these things under your bed immediately they bring bad luck. [OPINION]

Bad News For People Who Love To Drink Savannah Dry