The notion that there is a nation in the globe where there are no poor people may surprise you, yet it is true. 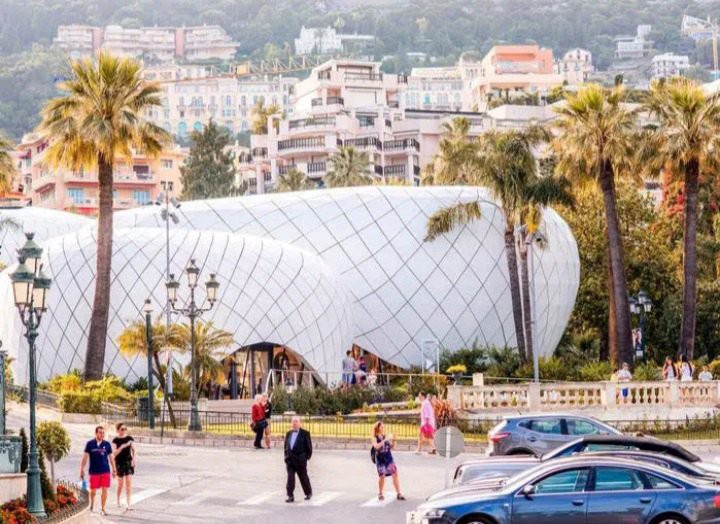 Which nation is free of the underprivileged?

This is Monaco, a nation in Europe.

Although this nation is well known for its stunning surroundings and coastline, which draw affluent residents, its size also has an impact on the economy. The second-smallest nation in the world, after Vatican City, is Monaco.

Although it is only two square kilometers in size, it is the country with the highest population density.

The CIA World Factbook states that no one in Monaco is considered to be poor.

Monaco, which is smaller than Central Park in New York City and hosts outstanding annual events like the Monaco Yacht Show and the Monaco Grand Prix, is home to an estimated one-third of millionaires. The second-highest GDP per capita in the world is $165,420.

The average net worth of a person who lives in Monaco is about 2.1 million dollars. On the other hand, Prince Albert II is reported to be worth $1 billion. In total, there are about 12,260 millionaires living in Monaco.

These 3 Animals Can Kill A Crocodile To Escape