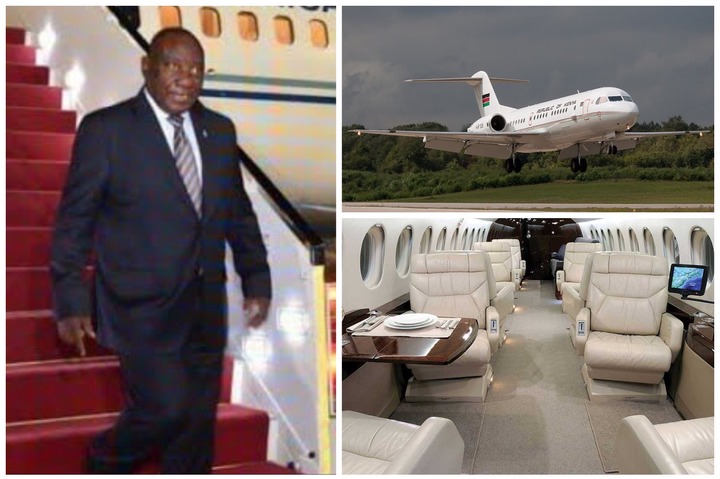 The fact that the most influential businesspeople and leaders in the world travel in luxurious aircraft and private jets should not come as a surprise. A whole fleet of aircraft, some of which might cost tens of millions of dollars, is available to the bulk of them.

Here, we rank the five most expensive planes owned by African presidents. 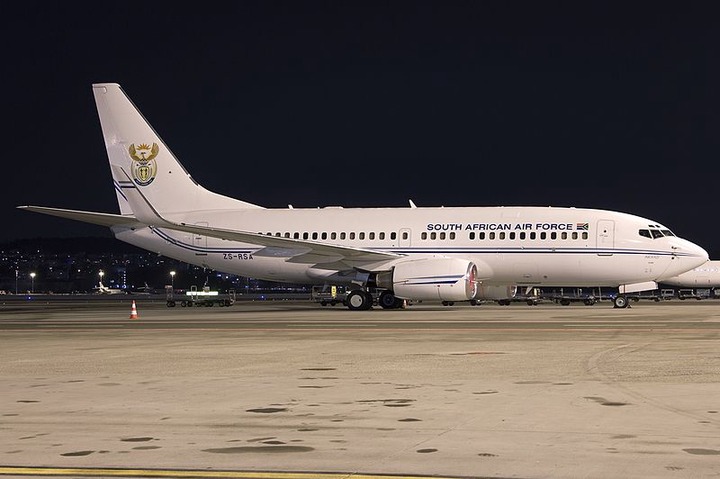 The C130 aircraft that the South African president uses has excellent performance and a wide range of versatility for every operational theater and the needs of the decorated leader. South African authorities like the aircraft despite the fact that it was designed for flying in challenging conditions because, in their words, "it keeps the president prepared for the next mission and for whatever the future brings."

Uhuru Kenyatta, the president of Kenya, flies a modified Fokker 70. There are just 25 seats available on the airplane. 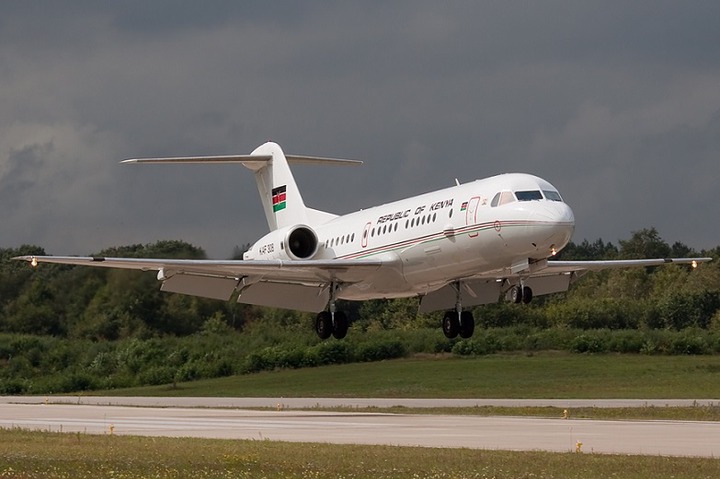 The airplane was reportedly purchased back in 1995, according to reports. This cost roughly $20 million and was manufactured only two years prior. The cruise speed of this fuel-efficient jet is up to 845 km/h.

Ghana's presidential jet reportedly cost $37 million to purchase in 2010. This supersonic plane with three engines has a 13-hour flight time. The president and key government officials travel on the 16-seater Falcon 900 EX EASY aircraft for domestic and foreign tasks. It can reach a top speed of 0.87 Mach while traveling at a maximum speed of 950 km/h. 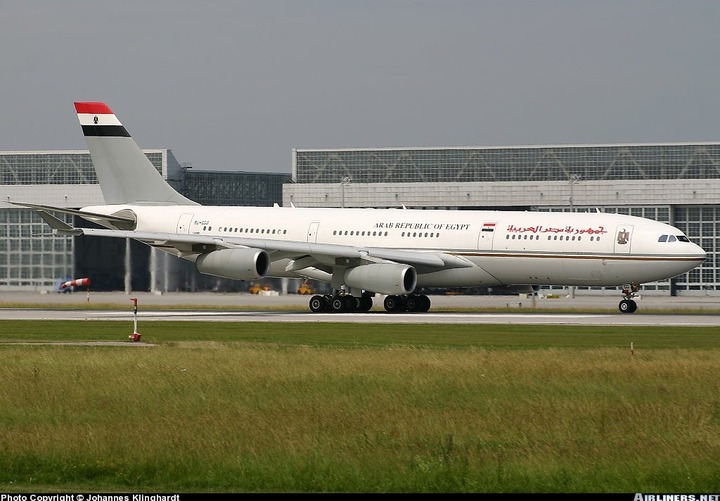 The Airbus A340 used by the Egyptian president. To keep the president secure while in the air, the airplane is equipped with military security protection. The opulent aircraft is 75 meters long and has a wingspan of 63.45 meters (nearly 200 feet) (around 246 feet). 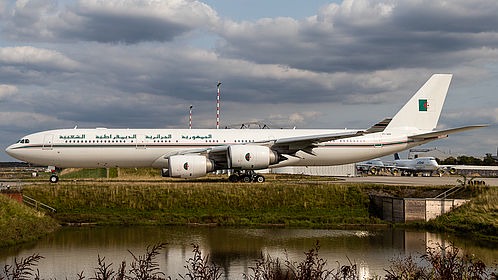 In 2015, the Algerian government used an Airbus A340-500. This enormous private aircraft has four engines and has been specially designed to meet the president's opulent requirements. It offers a private bedroom, a shower room that is fully furnished, and a premium finish. It has a maximum 14-hour airborne shelf life. 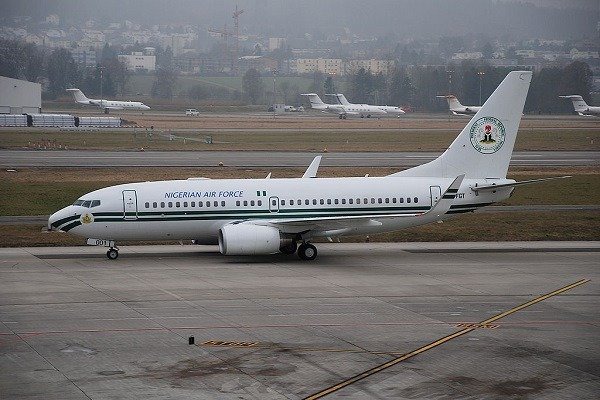 The Boeing 737 with the registration NAF-001, Eagle One, is used by the president of Nigeria. A master bedroom, restrooms, showers, a conference room, a dining area, and a living room are all included. According to reports, it is bigger than three domestic airlines put together. The aircraft can go approximately 11,480 kilometers (6,200 nautical miles) in 12 hours in the air. While a customized presidential Boeing 737 typically costs no less than $100 million, its average price is roughly $78.3 million. 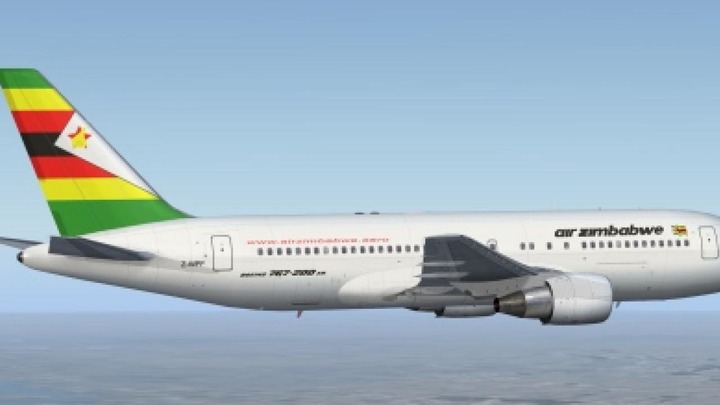 The Boeing 767 that the president of Zimbabwe flies is one of the priciest on African land and has an 858 km/h top speed. It apparently cost over $400 million and features opulent furnishings suited for royalty. The Boeing 747 used by the King of Morocco is said to cost $450 million. The wide-body, four-engine aircraft can carry 660 passengers and offers an unmatched flying experience. The main deck and the upper deck are the two decks of the aircraft. The upper deck features pool tables and five private sleeping rooms, while the main deck has conference rooms, a private movie theater, and a large play area.