In the September/October 1961 issue of Trade Links, a newsletter covering industrial and commercial news in the province at the time, the headline about the construction of Durban's Ocean Terminal was "Africa's most modern marine terminal." 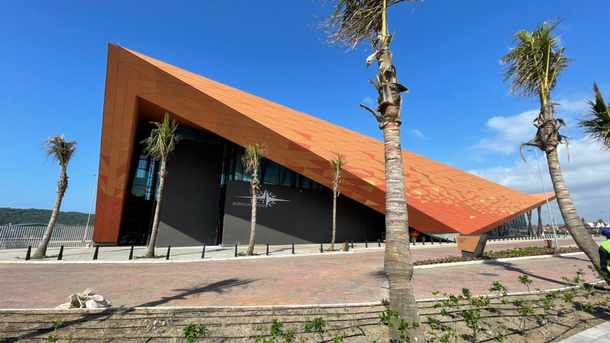 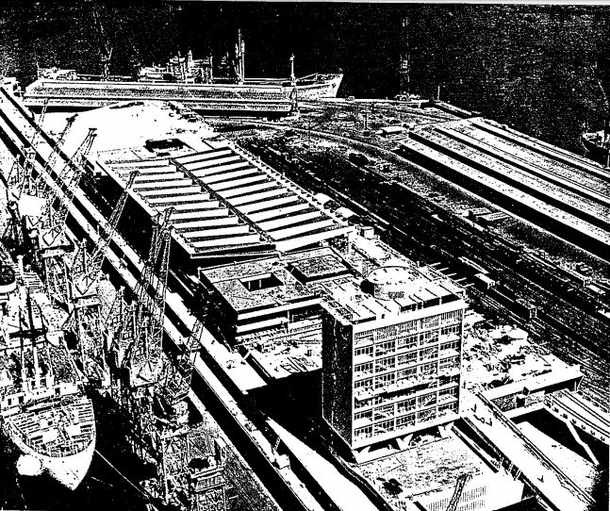 It was billed as "the most revolutionary government building in this country" and "the most modern in Africa" when it was set to open in March 1962. 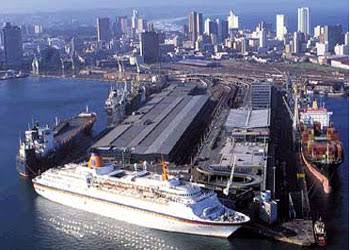 The structure included a terminal building for passengers embarking or disembarking from ships who would "pass through a modern concourse, which is the only one of its kind in Africa," as well as a spacious lounge and restaurant and an eight-story administration block housing the Port Office and various other departments. 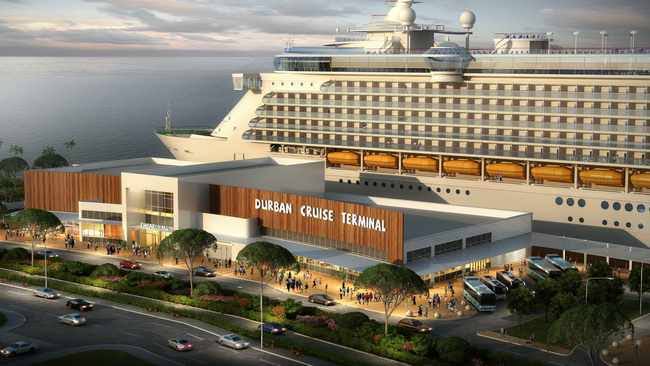 There were extensive pre-cooling sheds for food and perishables beneath the terminal and administration block. MS Zakrzewski & Partners designed it, and the main contractors were Roberts Construction Company and Consolidated Aluminium Industries Ltd. 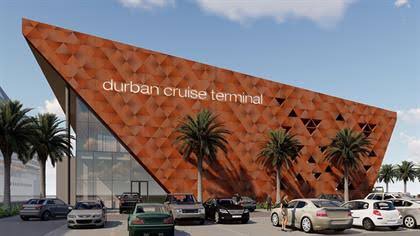 The site, which altered the appearance of the T-jetty previously used for vessel repairs, also included a concrete expanse designed as a heliport.

The new Marine Terminal was dubbed "The Epitome of New Ideas" by the Daily News in March 1962, and it was described as "the most modern in the world." 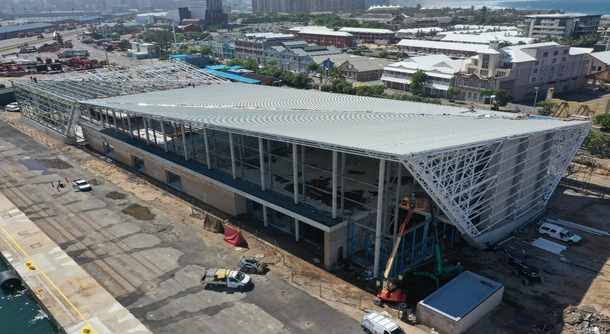 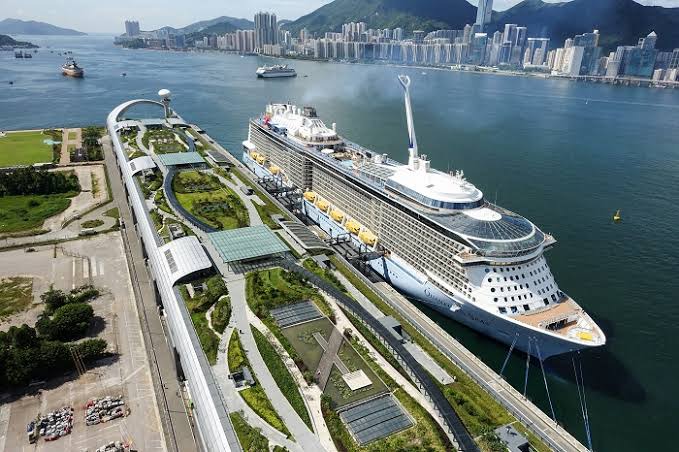 It had 54 cooling tunnels with a total capacity of over 4000 tons of food.

The terminal's finishing touches included colorful mosaics, metal sculptures, and marble facing, with one publication stating, "Lovers of modern art and architecture will find the marine terminal a place of interest, as many unusual artworks are incorporated within its design."

During the 1950s and 1960s, traveling by ship was the most popular way to travel internationally, but as air travel became more popular, as did rising fuel costs and containerisation, the grand mail ship era came to an end. After all, two jumbo jets could transport all of the passengers on a single ship in 11 hours rather than 11 days.

MSC Cruise SA's Ross Volk confirmed this week that the terminal would open "once sailing itineraries are agreed upon by the various cruise liners that will use the new facility." 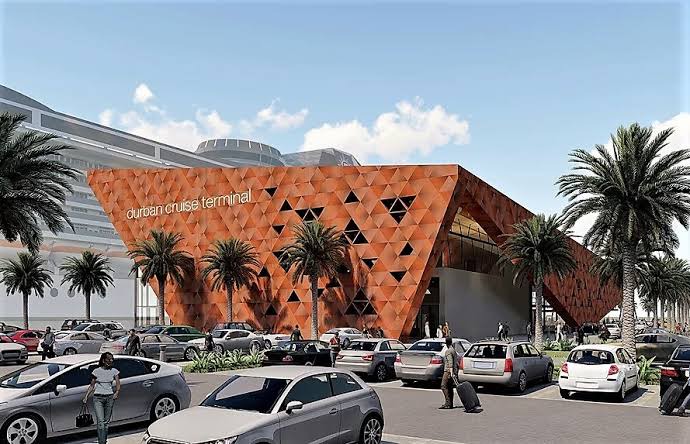 "We are overjoyed that the new tourism measures will allow cruise ships to operate in accordance with national health protocols, and we are now eagerly awaiting the government's guidelines for the resumption of cruises for South African holidaymakers," Volk said.

"We are collaborating with various government agencies and hope to make an announcement about our sailing schedule for 2021/22 soon."

Did you know how is it treated?

What are the best strength workouts?