10 Things You Should Know Before Visiting South Africa

By MahlabaSmanga (self media writer) | 14 days ago

Plan ahead of time and be prepared to avoid unpleasant surprises when visiting South Africa for the first time. To help you get started, we've put together this quick reference guide. 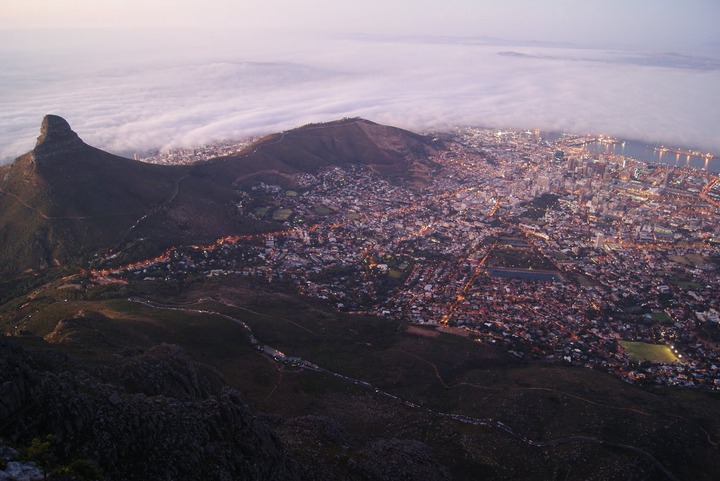 1. Language Won't Be An Issue If You Can Speak English

There are eleven official languages in South Africa, one of which is English. Most South Africans, even those who speak it as a second language, are fluent in English, so visitors will have no problem getting by. It's a good idea to research which local languages are spoken where in the country before learning a few basic terms, as not everyone can speak all eleven.

2. The Size Of South Africa You won't see everything in South Africa in a week because it's twice the size of France. Decide which cities, towns, and regions you want to visit before you leave. There's a lot more to see in South Africa than just the major tourist destinations like Cape Town, Johannesburg, and Durban, which attract the majority of visitors.

3. There are numerous parallels between large cities in Asia and Western countries. When visitors arrive in South Africa, they are often taken aback by how similar the country is to Western nations. The quality of the country's retail establishments and dining establishments is on par with that found elsewhere. In other words, if you forget anything important while traveling, like electronics or clothing, you won't have to worry about it in South Africa.

South Africa is an excellent place to go on a tight budget while exploring the world.

Everything, including food and alcohol, is reasonably priced in South Africa when compared to Western countries because of the country's currency, the South African Rand. A hotel, guest house, or self-catering unit can all be found for an affordable price. If you're traveling on a budget, South Africa is an excellent choice.

5. There is a wide range of affordable and tasty food available.

South Africa is a foodie's paradise with world-class restaurants ranging from fine dining to fast food chains. South Africa has it all, including traditional dishes like "smileys" and "walkie talkies," as well as world-class steaks and delectable vegetarian fare.

6. You should check into whether or not you require a visa.

Information on which nationalities require visas and how to obtain them can be found on the South African Department of Home Affairs website. It's a good thing for people from other countries that they don't have to worry about getting a visa if they want to visit the country for 90 days.

What to know before going to South Africa visa

Consult the visa requirements for your intended destination | STIL/Unsplash

7. Don't take your possessions for granted.

Pickpockets and scammers are common in South Africa, as they are in most popular travel destinations. Lock up valuables like passports in your accommodation's safe instead of wearing expensive jewelry or electronics as a fashion statement.

8. The best way to see everything is to rent a car.

South Africa's public transportation system pales in comparison to those found in more developed nations. There are no metros or taxis to be found, and the country as a whole lacks both. However, in Johannesburg and Pretoria, there is the Gautrain, and Uber is available in all major cities. Renting a car and going on a road trip is the best option, but keep in mind that South Africans drive on the left.

A view of Richtersveld from Unsplash by Ken Treloar

In cities, you should only drink tap water.

While the water is safe to drink in major cities, it's always best to double check when traveling to smaller towns, rural areas, or the bushveld.

10. To see wildlife, travel to a remote area of the country.

The Big Five can only be found in the bushveld, which is a region of South Africa where wild animals are not allowed to roam freely. The Kruger National Park is a popular destination, but South Africa is home to a plethora of other world-class parks and reserves.

How do you make your floor tile shiny at home ?

A message from Broos to Ramaphosa about Bafana shocks South Africans

Can't believe this: Look what the Bible say about gambling?

Opinion - They may say the guy is rude but he did the right thing, check this conversation