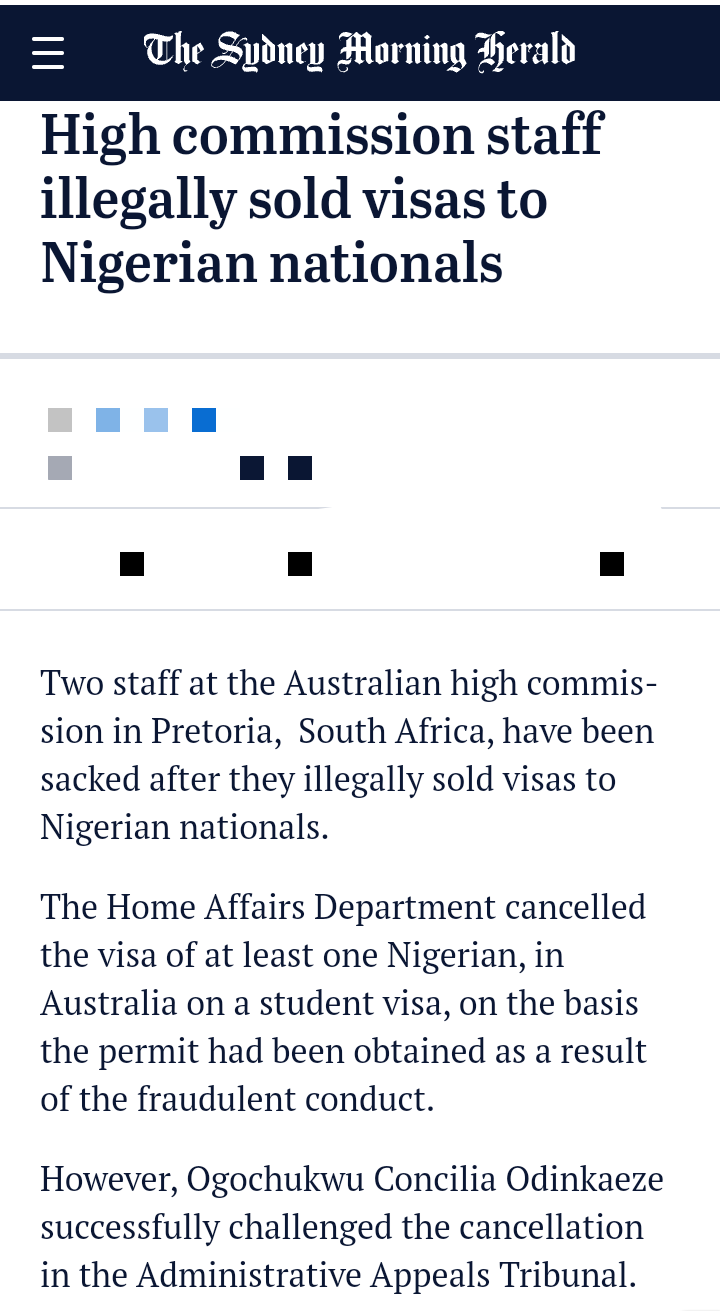 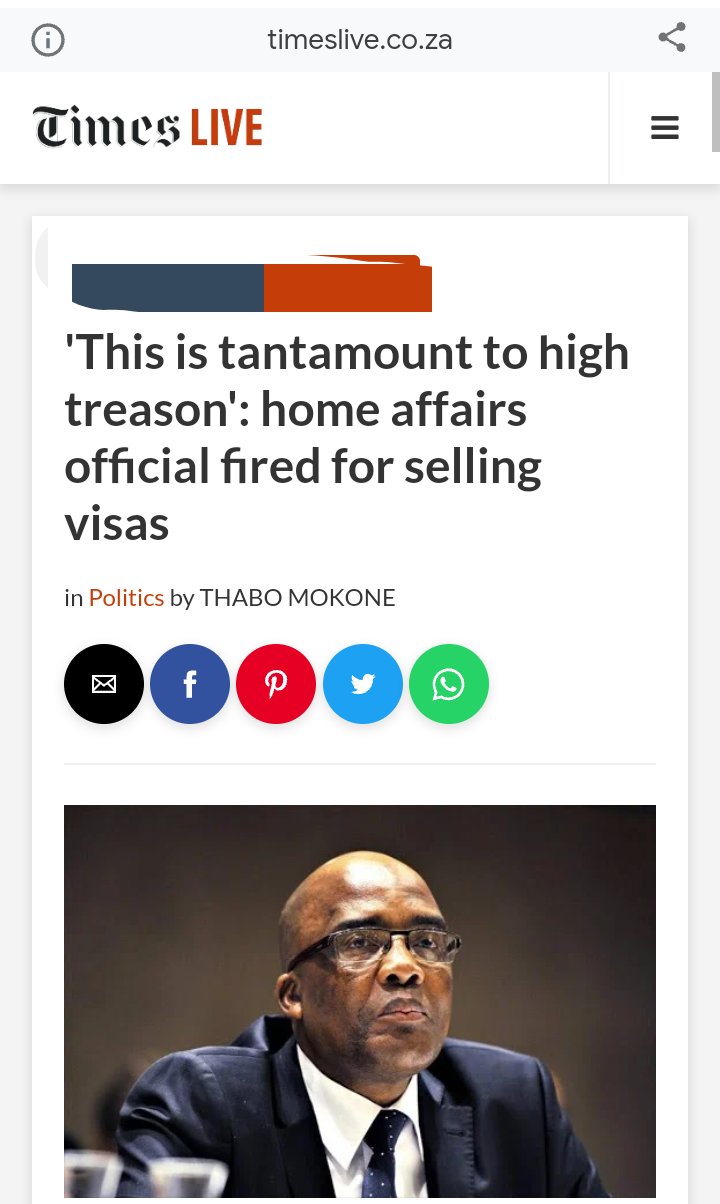 A South African Twitter user has allegedly joined those who are accusing the Home Affairs officers of giving passports to foreigners. He said that the irregularities there is so much, and he advised South Africans who do not travel to go there and process their passports, alleging that South Africans' numbers are being used to issue foreigners passports. He wrote on his Twitter handle, “To all South Africans who don't travel, I'd advise you to go home affairs and apply for a passport just to be on the safe side.

Home affairs officials are using your credentials to make passports for foreigners to go overseas, some of you are already on the red list”. This is a very weighty accusation, so people want to know if he reported this ugly recent development to the police, “This is criminal. Did you report to the police?”. 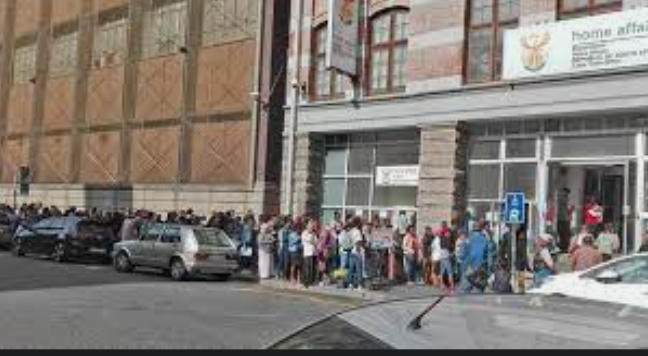 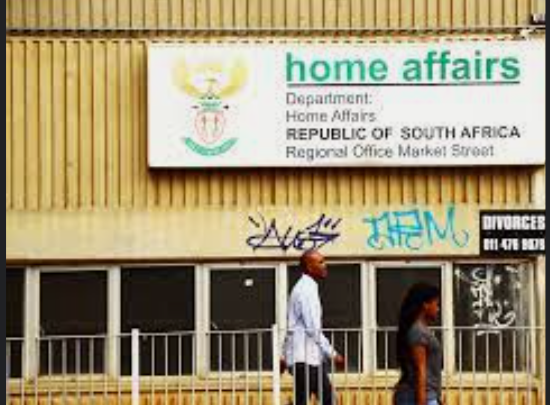 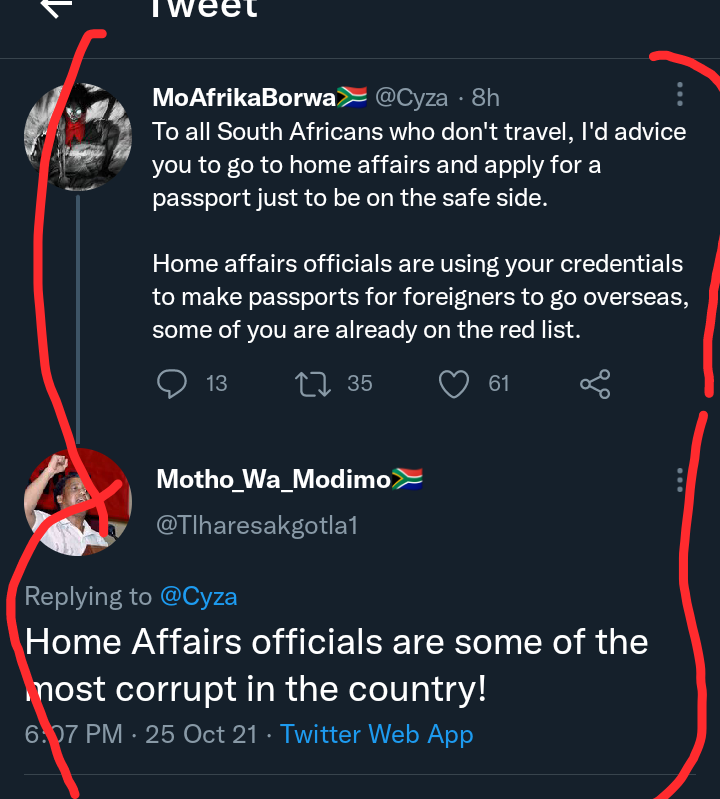 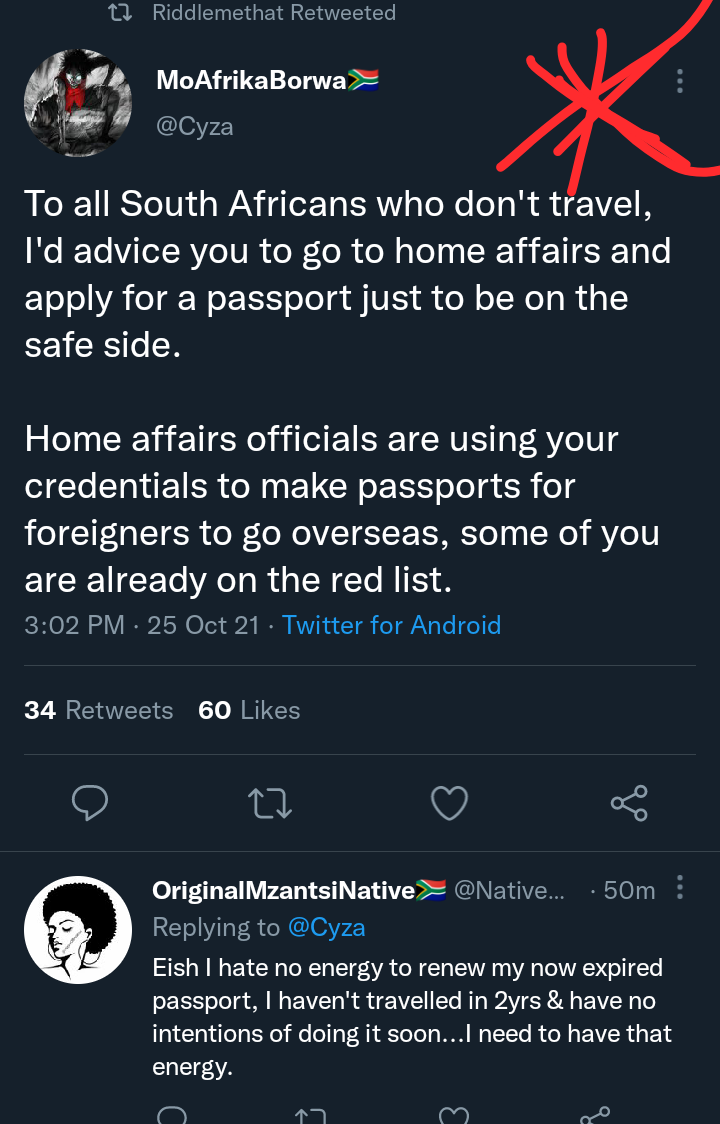 As this is a serious allegation against the Home Affairs, we tried to contact the Twitter user to clarify what is happening and how he knew that the Home Affairs officers are doing some illicit business there. However, as at the time this article was written, he is yet to respond to the question or message. Moreover, there are also some people who are corroborating his allegations, as they declared that the Home Affairs department remains one of the most corrupt departments in South Africa. They noted that passports, birth certificates and every illegal thing is being there, including giving citizenship to undeserving foreigners who are mostly Undocumented foreigners, irregular migrants and unsolicited refugees. Another person added, “Suspect these Home Affairs parasites also use ID numbers of the deceased…a lot of investigation need to be done in that corrupt Dept including planting spies among the workers…bloody sell outs. Home Affairs officials are some of the most corrupt in the country!”. 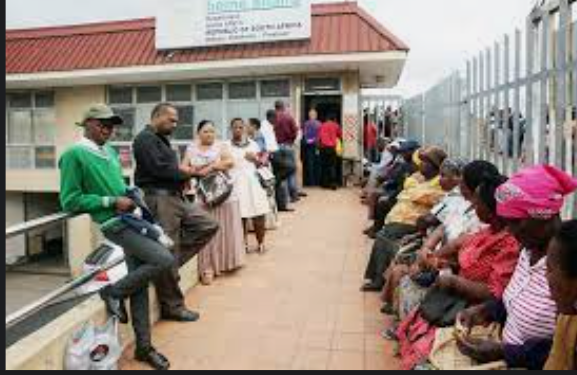 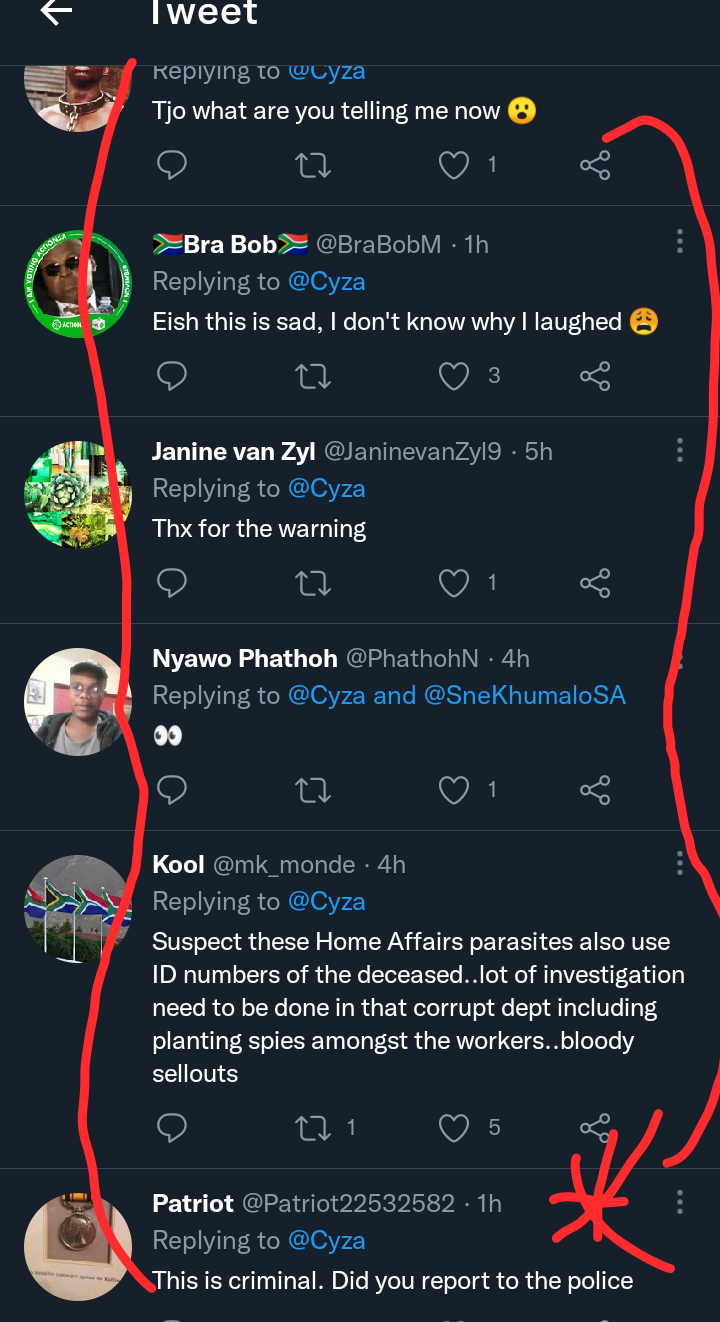 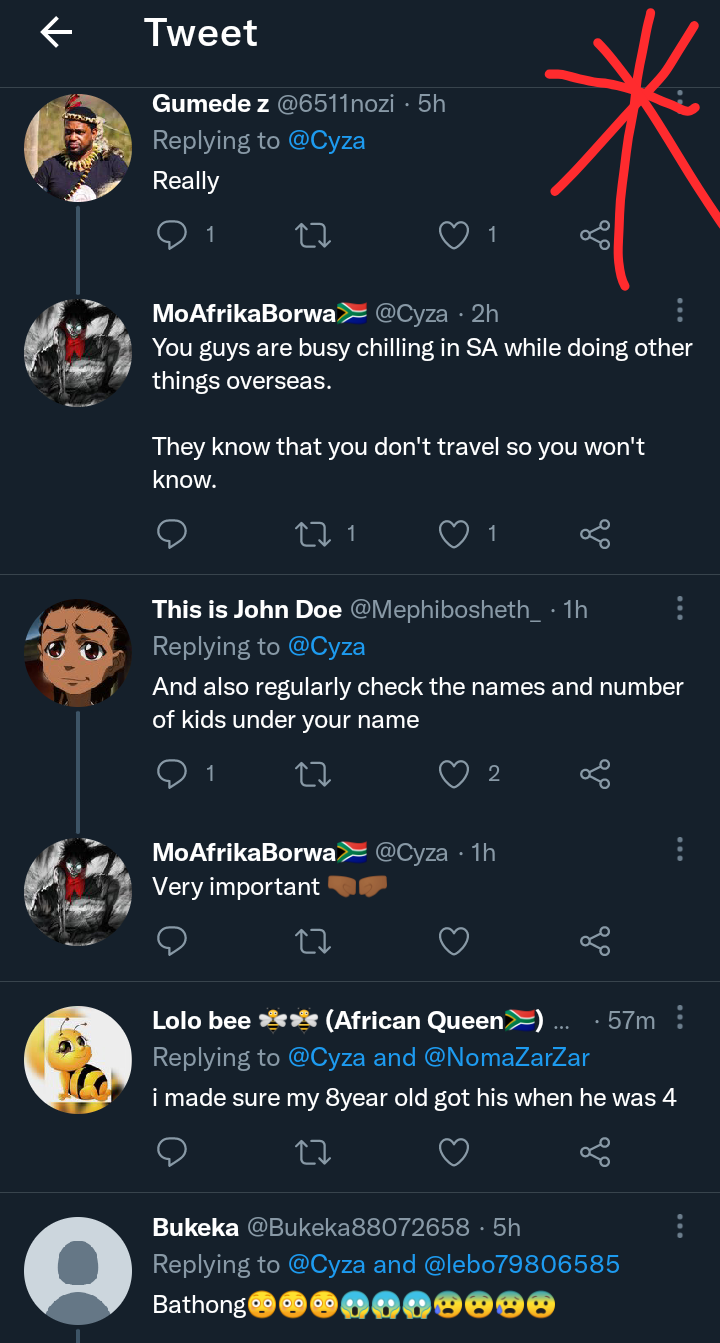 Recall that many people were always complaining about the poor service delivery in the department. One youth posted how the officers on desk left at the same time for lunch leaving no one to attend to them, saying that they returned many hours later, attended too a few people while the others went back home after spending the whole day at the Home Affairs office. This is why this Twitter user said that, “the government must carry out a comprehensive audit of all Home Affairs dealings since 1994 to present”.