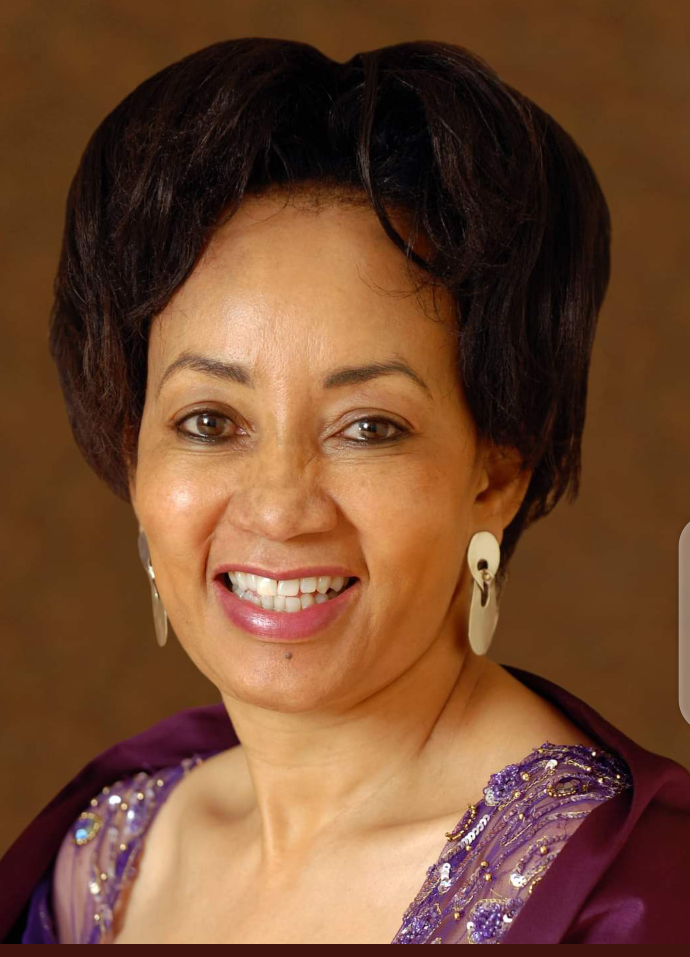 I don’t speak for the party. All I can do is to speculate based on common knowledge, from which I deduce that @LindiweSisuluSA is the best performing Minister all round. If that was not the case, she wouldn’t have been entrusted with two strategic portfolios of water and housing.

Other response from Twitter users said that it is not because she is good that makes her to be relevant for such a long period of time.

Can you say the same about Mbalula as he's been a minister for years? He's a minister because of his performance?

Even if she is relevant is she the only one that she had to stay for such a long time, it is not a family affair my opinion, though.