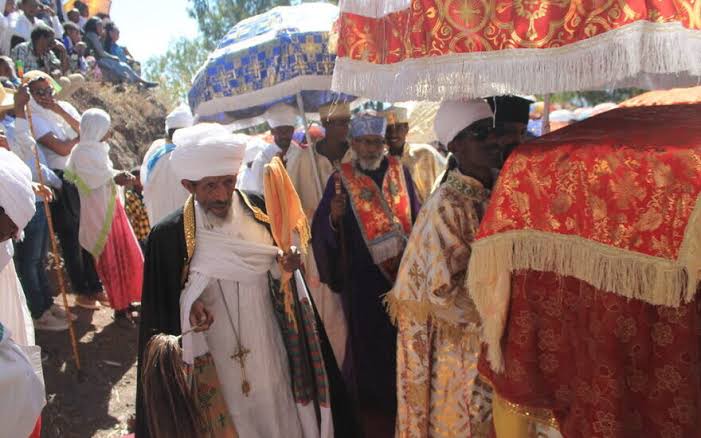 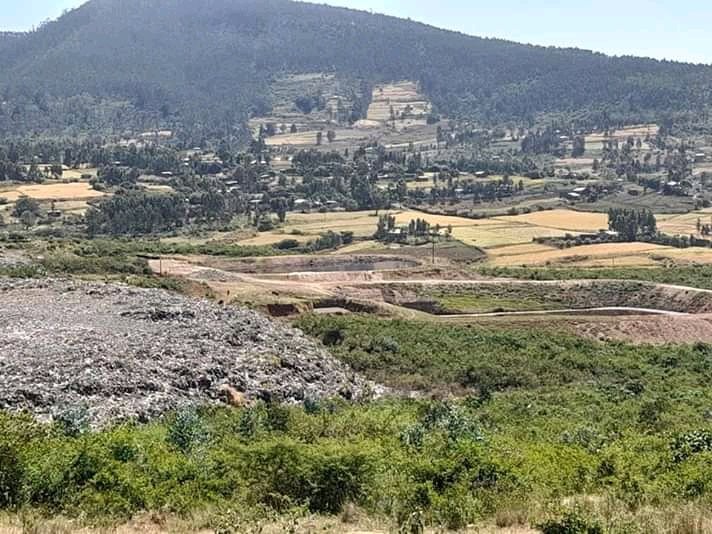 Ethiopia, one of the few African countries that has never been colonized by Europeans, was established as a nation in 980 BC by the D'mt Kingdom. Ethiopia has been home to the discovery of some of the world's earliest skeletal remains for anatomically modern humans, providing compelling evidence that Ethiopia is one of the world's oldest countries. 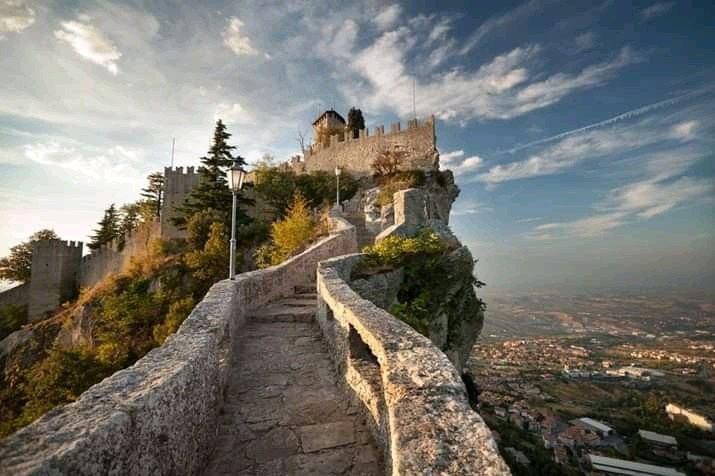 San Marino is one of the world's oldest and smallest countries, with a population of only a few thousand people. Its origins may be traced back to 300 CE, when Saint Marinus, the founder, fled religious persecution in Croatia and became involved in the reconstruction of the city walls of Rimini, which had been destroyed by Liburnian pirates. 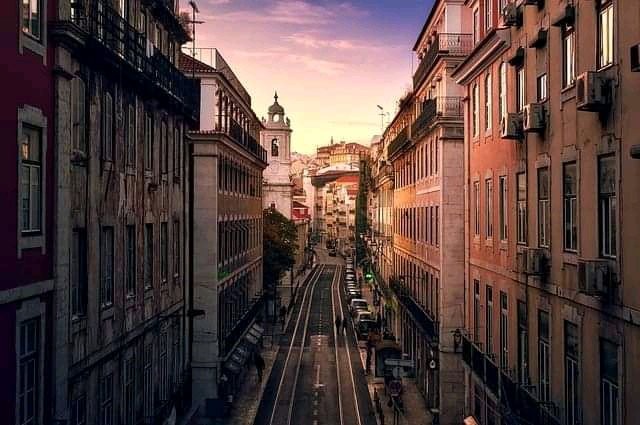 Portugal is one of the world's oldest countries, having been established in 1139CE. Prior to being named Portugal, the country went through the hands of several empires and civilizations, making it one of the world's most ancient countries. The Algarve's borders have remained virtually unchanged since a pact between the Portuguese and the Spanish in 1297CE transferred control of the region to Portugal. 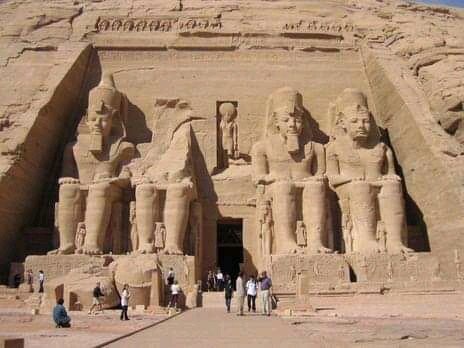 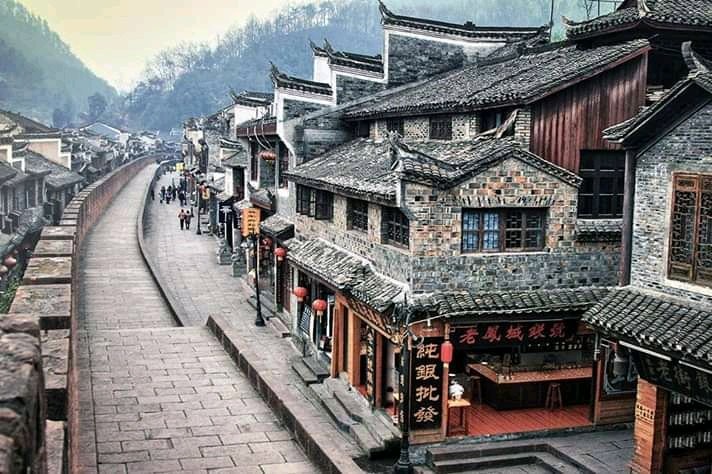 According to historical records, China is the most ancient country on the Asian continent and one of the oldest countries on the planet. In the rich basin of the Yellow River in the Northern Plain, the kingdom developed into one of the world's earliest civilizations, becoming known as the Han Dynasty. The Qin Dynasty, which reigned from the third century BC until the present day, founded the nation's first empire.

5 Ways On How To Care For Your Wigs

The Only Country In Africa That Export Electricity To Europe

The Only Country In The World Without A Single River