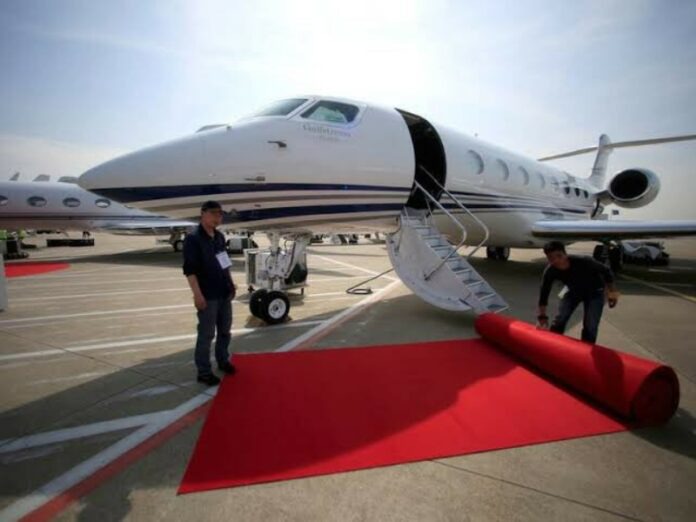 Other planes used by Nigerian elites are Hawker Siddeley, Bombardier Challenger 600 series, Global Express, Embraer Legacy and Falcons, depending on the deep pockets of the buyer.

The least priced in this category is R550 million.

Forbes magazine estimates that Nigerians spent R100 billion on planes in the past five years.

In 2000 Nigeria had 20 private jets shared amongst the Presidency, the Shell oil company and a handful of individuals.

During that time, then president Olusegun Obasanjo would set up the Economic and Financial Crimes Commission to sniff around the accounts of any politician or businessman who ventured to buy a plane.

But subsequent presidents showed no interest in fighting corruption just as easy money flowed into the pockets of the rich.

The result was an avalanche of expensive jets parked in the sun as status symbols of Nigeria’s greedy and boisterous elite.

Early in 2015 the Guardian newspaper reported the total number of private jets at 200 and still counting with new orders placed in US and Canada.

The figure is ten times the combined number of commercial airplanes in the country.

According to reports released by Bombardier Corporation of Canada, Nigeria is only behind the US, China and the UK in placement of orders for private jets.

China has 300 billionaires and over 15,000 millionaires. They mostly made their money through real time investments and hard work. 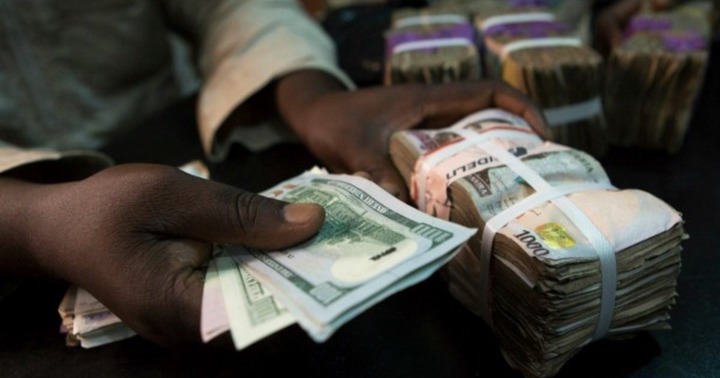 Nigeria since Obasanjo has stopped punishing people for corruption.

Poverty and unemployment are at epidemic and unacceptable levels in Nigeria.

The World Bank puts the national unemployment figure at 56%, meaning that a population of 167 million Nigerians will translate to 60 million jobless, the equivalent of the combined population of entire countries.

I think the World Bank is being modest – actual unemployment could well be 80%.

Because our rich elites have no regard for cost saving, they care less about the monumental waste of maintaining a plane.

To service a plane you need checking, removal and replacement of components that must all conform to stringent regulation and a certificate must be issued to back it up.

In the case of D check which happens every five years, the entire plane is taken apart and is comprehensively subjected to rigorous overhaul that involves checking the entire fuselage metal skin and possible replacement of engines. 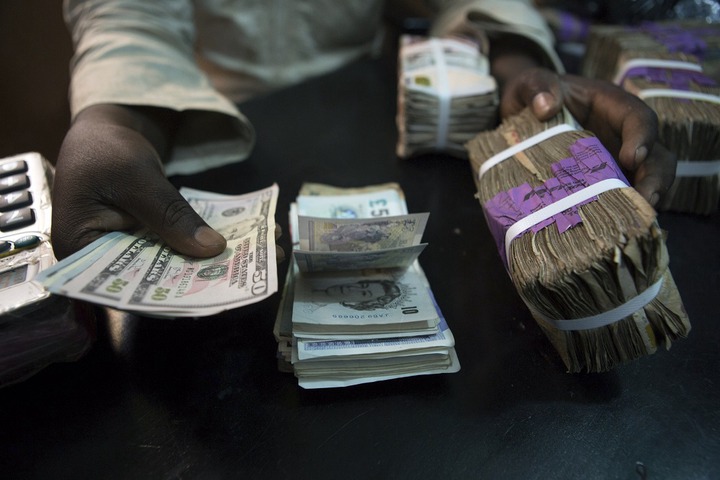 So why all the trouble?

Answer is pure ego trip and the Nigerian mentality of personal competition and the usual inferiority complex.