Countries where the sun never sets and no nights

By LehlohonoloBethuel (self media writer) | 24 days ago 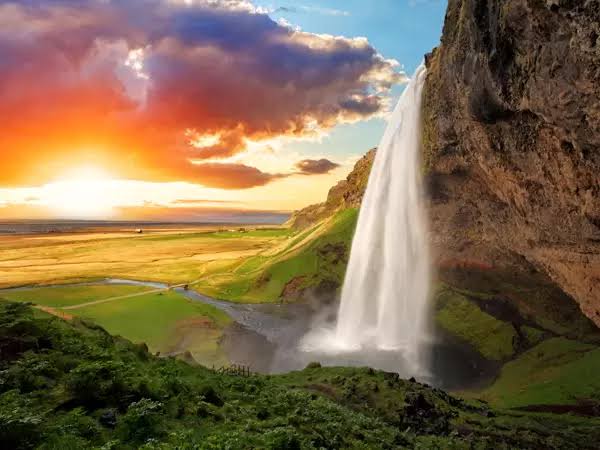 Don't we all have those days when we wish the day never ends? Well, some people are lucky to have this wish fulfilled. We are talking about places in the world where the sun never sets. Imagine, the day never ends and you don't know when to sleep when to wake up...

Our routine revolves around 24 hours a day, with around 12 hours of sunlight, and the remaining hours are nighttime. But, did you know that there are places across the world where the sun does not go down for more than 70 days? Imagine how interesting it would be for tourists to keep a track of time when even the locals there get confused with no sunset for straight 70 days. If you are keen to know more, here are 6 places on Earth where the sun never sets 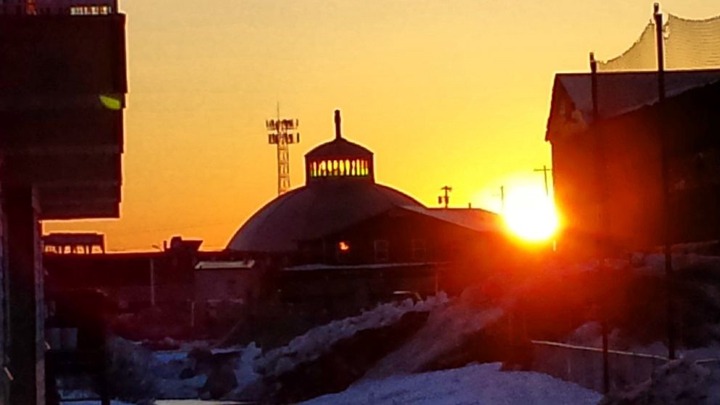 The northwestern Canadian town is part of a small region around the globe north of the Arctic Circle experience a phenomenon is known as the "midnight sun," when the sun remains visible at midnight or later local time.

And if you're jealous of the round-the-clock sunshine, just note that Inuvik went through a whole month of complete darkness this past winter 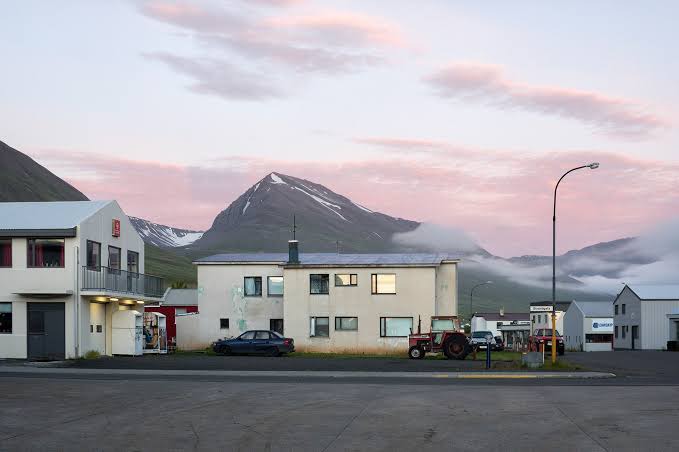 Because Ólafsfjörður is very far north, the sun doesn't set during the summer; on the longest day of the year, in late June, the sun touches the horizon a little after 1 am and immediately starts to rise again

Owing to Iceland's proximity to the Arctic Circle, the country experiences “white nights” in the summer months due to the midnight sun, a natural phenomenon in which the setting sun doesn't fully dip below the horizon. Iceland experiences its peak daylight hours during the Summer Solstice in late June 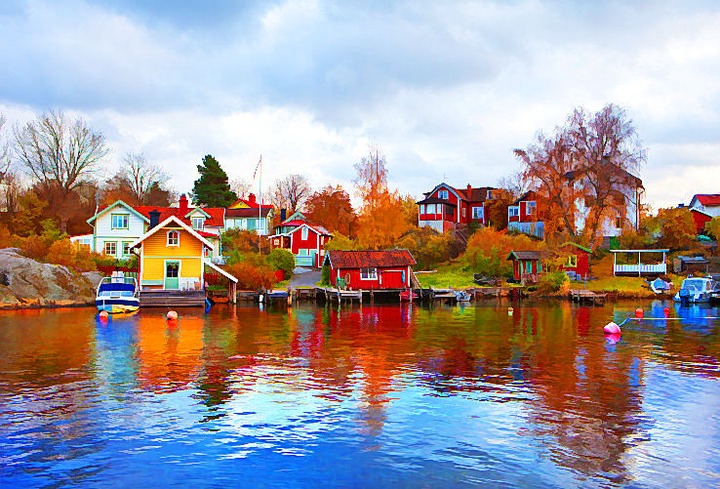 When in Sweden, you can enjoy the midnight sun in Stockholm, the capital city of Sweden where the sun sets around midnight and rises again at 4:30 am. Stockholm consists of 14 islands, it is also located at the place where Lake Malaren joins the Baltic Sea, and thus, 30% of Stockholm is made up of waterways. Go for a ride on the waters to view the midnight sun

Skansen is another Swedish town, replica of 19th century Sweden with traditional houses, tradespeople, and artisans. 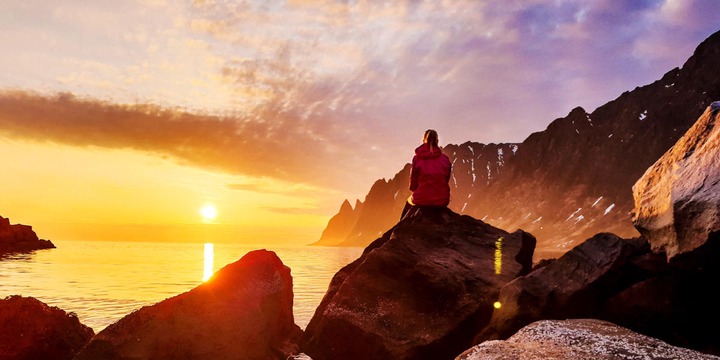 The midnight sun is a natural phenomenon that occurs during the summer in places south of the Antarctic Circle and north of the Arctic Circle – including Northern Norway. ... Svalbard is the place in Norway where the midnight sun occurs for the longest period. Here, the sun doesn't set between 20 April and 22 August 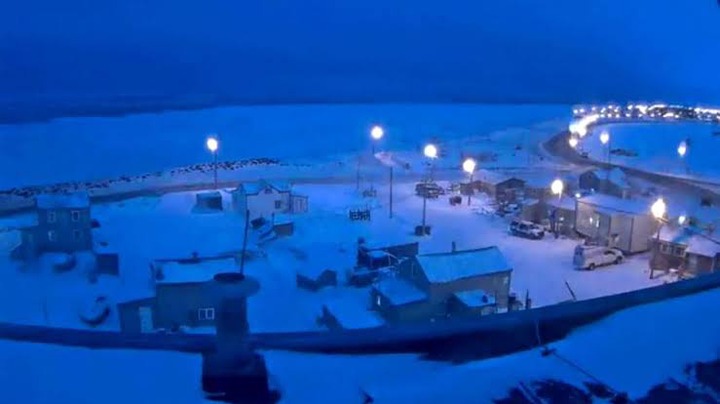 Even though residents of Barrow, the northernmost town in Alaska, won't see the sun for 67 days come winter, they enjoy the midnight sun all summer - over 80 days of uninterrupted daylight. 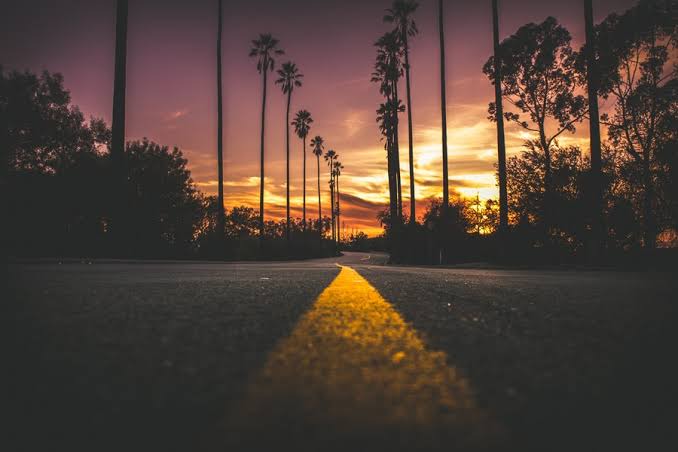