By MatthewMnisi (self media writer) | 6 months ago

Source: Tense weekend in SA as Zimbabweans given 3 days to leave their homes | Harare Live

It's been a tense weekend in South African townships, with Zimbabweans given until the end of the weekend to abandon their leased houses and leave the country. 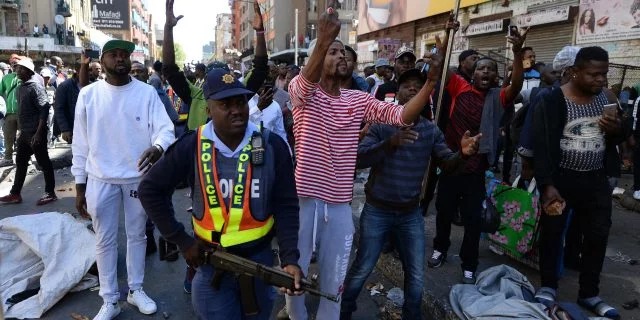 Most migrants in Gauteng Province's disadvantaged suburbs have already been given three days' notice to leave their houses, and some have been compelled to abandon their employment.

The potential of xenophobic violence is so acute that it has prompted the Zimbabwean Embassy in Pretoria and human rights organizations to intervene.

Nobuhle Ajiti, a human rights lawyer who claims to have spoken to a number of migrants in Soweto, claims that the violent situation is being pushed by politicians and vigilante organizations in the neighboring countries.

Ajiti told the state-owned Herald that she had been in contact with victims who had been attacked by locals. The majority of individuals impacted, according to her, were from Nigeria, Mozambique, and Zimbabwe. 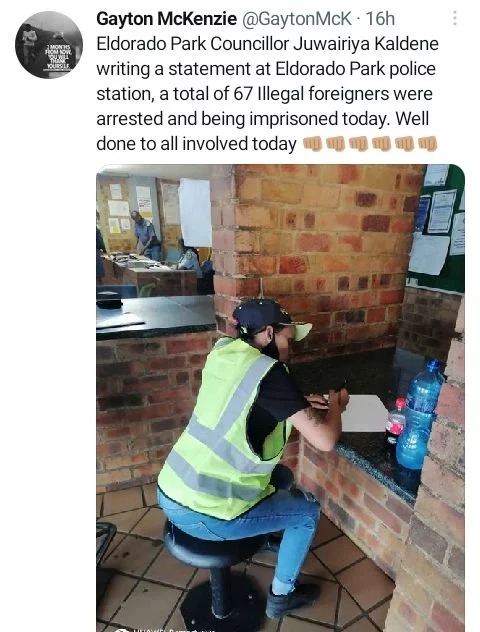 "On the ground, the situation is tight, and the migrants are distraught; some have been warned to abandon their dwellings by the end of this weekend, and others have had their supplies, phones, and commodities stolen by locals."

They've been ordered to return to their homelands. So, while attempts are being made to alleviate their condition, we have been able to obtain alternate lodging at nearby churches in the meanwhile.

According to Ajiti, it was evident from interactions with persons in the informal sector that the migrants were renting many booths from the South Africans on a monthly basis.

"You will see that unemployment, criminality, and economic collapse have all increased in recent months in South Africa, with the Covid-19 problem adding to the burden," Ncube stated. 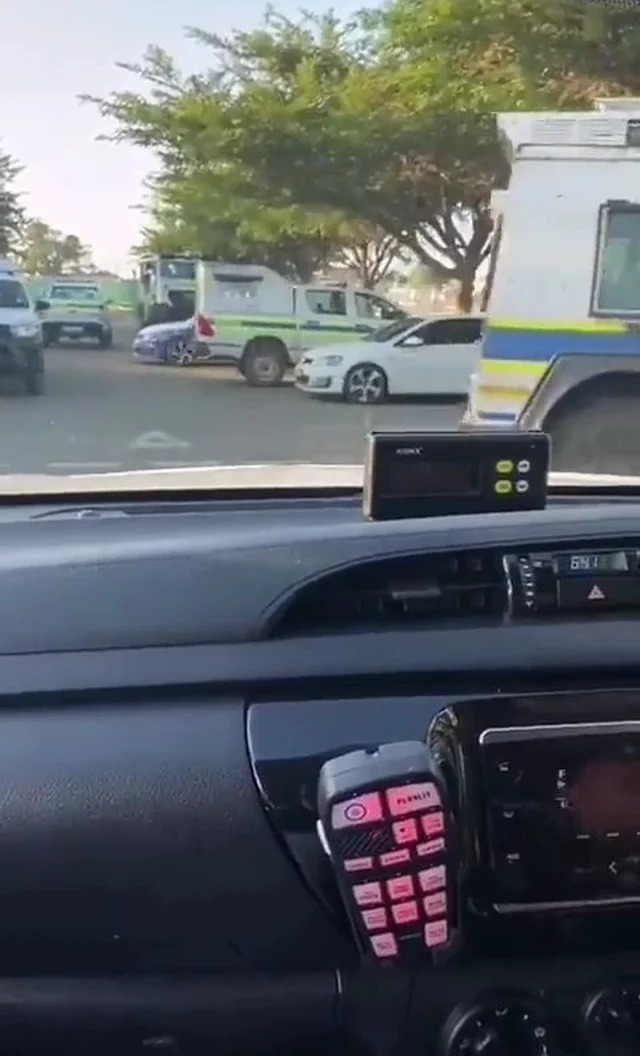 "Former Johannesburg mayor Herman Mashaba made a name for himself by bashing migrants. Many political opportunists saw a potential niche market in anti-migrant sentiment, which is why Mr Mashaba and the Patriotic Alliance utilized anti-migrant rhetoric as their campaign cards in the same way that Trump did in the United States.

The EFF, which was pro-migrants in local government elections last year, and the ANC, which was neutral, appear to have shifted direction and joined the crusade, which appears to offer rich pickings."

Representatives of migrant truck drivers had expressed alarm in multiple interviews, he claimed, about recurrent attacks on their colleagues on important routes.

Meanwhile, David Hamadziripi, Zimbabwe's Ambassador to South Africa, has stated that the embassy has begun working with the host government to ensure the safety and security of migrants who are being targeted by organizations in the neighboring nation.

"Through our consulate in Johannesburg, we have made touch with the proper authorities here," he added. "The embassy is equally worried about the complaints we're receiving, and we're checking the facts with the cooperation of our hosts," she says.

"The main purpose is to guarantee that they deploy the relevant agencies to deal with our citizens' safety and security." He said the embassy in Johannesburg was hard at work in Gauteng Province, validating claims that some migrants were being attacked by local locals, as seen in several viral films.