By Adekola (self media writer) | 6 months ago

Zimbabweans have been given until Sunday night to leave South Africa, causing a tense environment in townships across the country.

A three-day warning to vacate has already been given to the majority of migrants in Gauteng's poorer suburbs, and some have been forced to give up their jobs as well.

The Zimbabwean Embassy in Pretoria and human rights organizations have been forced to intervene because of the high potential of xenophobic violence.

A South African lawyer, Nobuhle Ajiti, says he has spoken to migrants in Soweto and that the rising violence is the work of politicians and vigilante organizations in surrounding nations.

According to Ajiti, "I've been in contact with victims who have been assaulted by locals." Nigerians and Mozambicans made up the majority of individuals affected, she said.

Migrants who have been asked to leave their houses by the end of this weekend have been robbed of groceries, cell phones, and other items by locals. A humanitarian aid worker describes the situation on the ground as "panicked" by migrants.

Go back to where you came from, they've been instructed. Since we're working to better their circumstances, we've been able to house them at nearby churches.

People in the informal sector told Ajiti that migrant workers were renting booths from South African citizens every month.

According to Mxolisi Ncube, a Zimbabwean journalist in South Africa, attacks against migrants are the work of right-wing political organizations and vigilante groups taking advantage of the country's economic problems to demonize immigrants and acquire political capital.

South Africa's problems of unemployment, crime and economic collapse have gotten worse in recent months, as Ncube pointed out, as can be seen in the graph above. 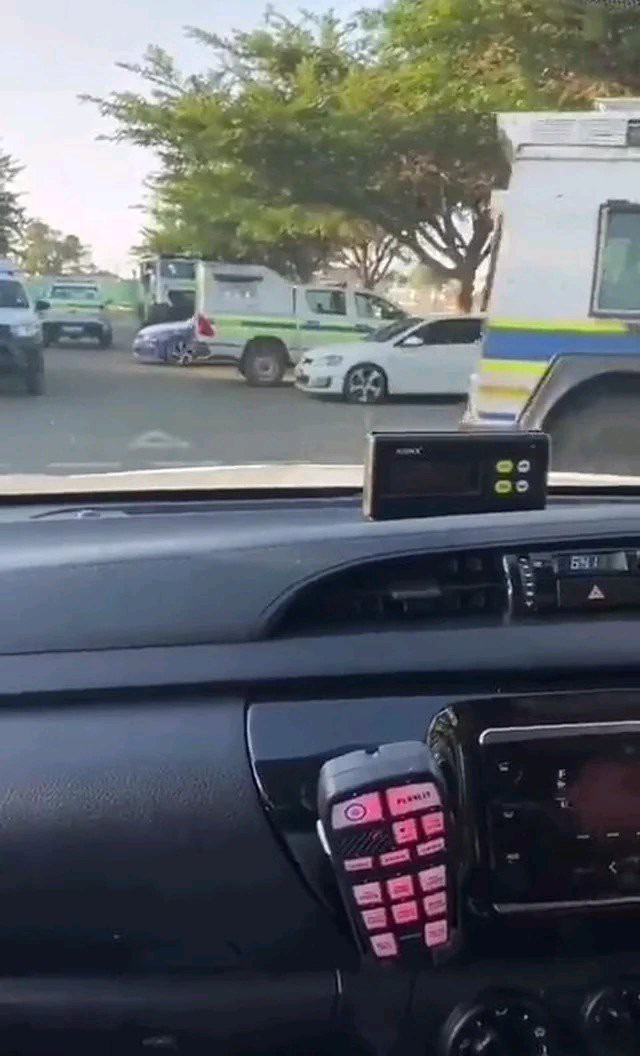 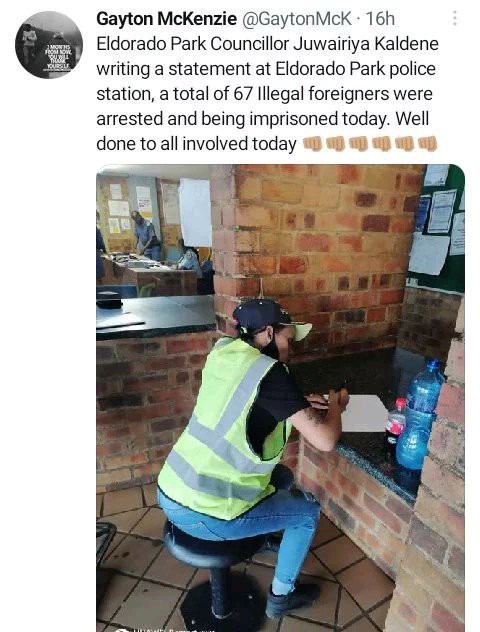 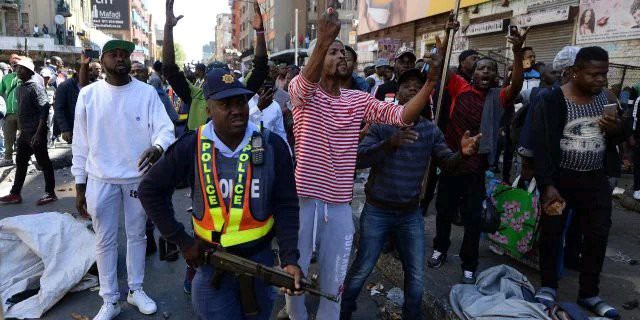 "Former Johannesburg mayor Herman Mashaba was well-known for his anti-immigrant sentiments. This is why Mr Mashaba and the Patriotic Alliance employed anti-migrant attitudes on their campaign cards, just like Donald Trump did in the United States with his anti-immigration rhetoric.

They appear to have shifted their stances from last year and joined the crusade, which offers rich pickings for the pro-immigrant EFF and neutral ANC."