Tel Aviv amongst the 6 Most expensive Cities to live in, South Africa has none on the List (See)

Because of the pandemic's fueling of remote working, some people may now be able to choose where they want to live and work instead of having to commute to the metropolis.

We'll look at the top six most expensive cities to live in in this article.

According to the cost of goods and services in dollars, Tel Aviv is the most expensive city to live in. 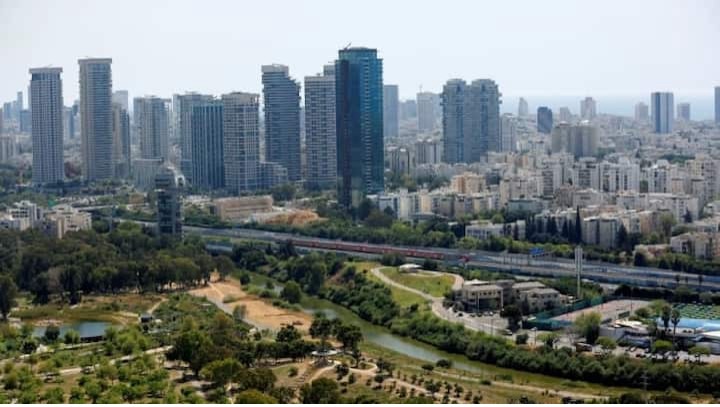 According to reports in the media, this would be the first time an Israeli city had topped the list. While the cost of items may be increasing in other nations, the situation in Tel Aviv has been linked to the Israeli currency's rising worth.

These two cities are tied for second place in terms of cost of living. According to Britannica, the capital of France, Paris, is located along the Siene River. For centuries, the city has been a popular tourist attraction. 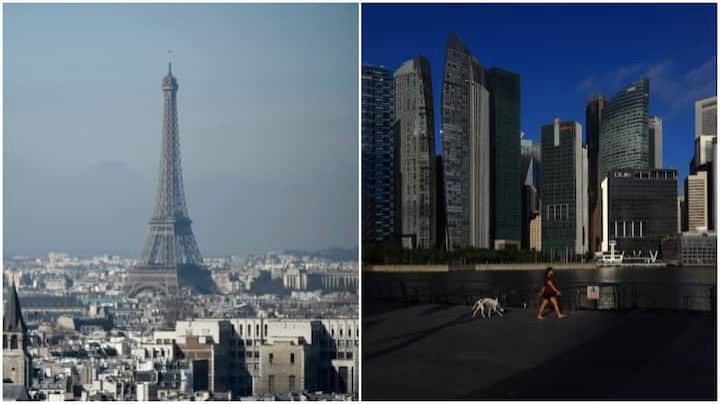 Singapore, on the other hand, is a sovereign Asian island city-state. It should be mentioned that it grew at a six percent yearly rate between 1965 and 1995.

Zurich is Switzerland's largest city, so it's no surprise that it's expensive to live there. It is also the country's economic center. 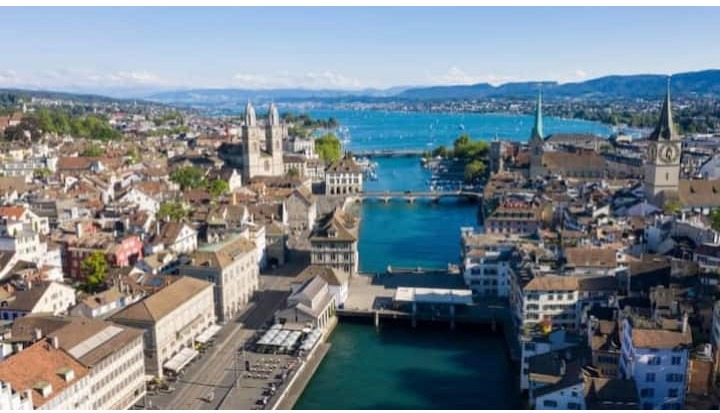 The city was named 9th among the world's 10 most powerful cities in a 2009 assessment by CityMayors. Not only that, but the city was also named the 11th most competitive financial center in the world by the Global Financial Centres Index in 2017. 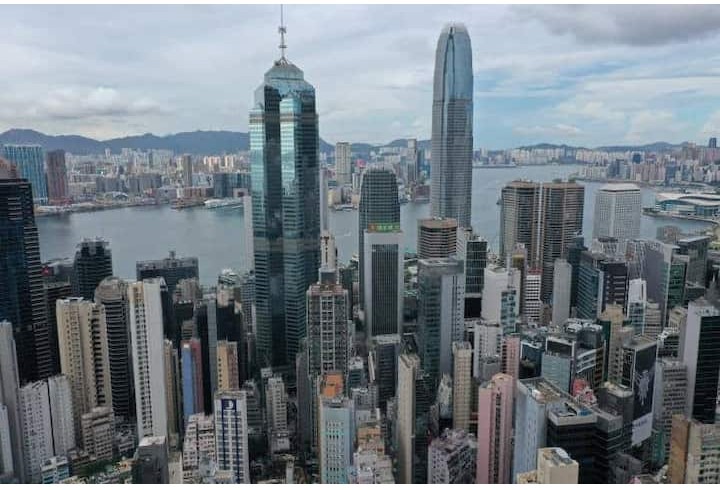 The history of cities is never complete without mentioning New York, which is the financial capital of the United States. Because the city is home to immigrants, it is worth noting that around 800 languages are spoken there. 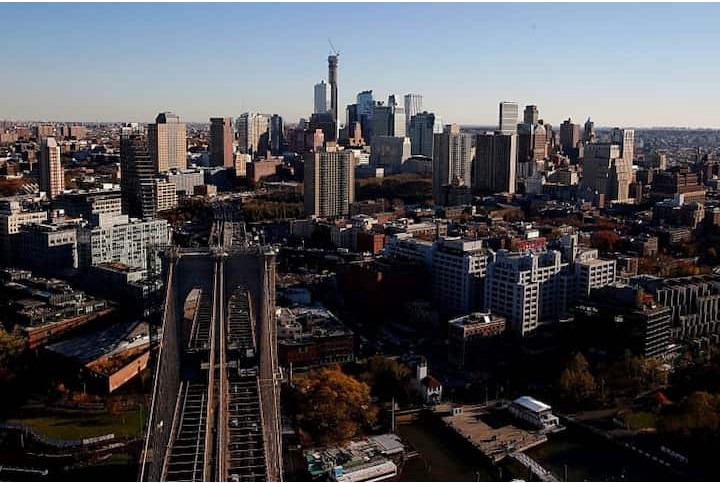 Other locations should be considered by businesses. As larger cities become more expensive for the typical worker in various countries, it may be necessary for businesses to begin exploring for alternatives in rural areas with decent roads. networks.