“Review" Reasons Why You are not permitted to visit these 5 locations worldwide.

It's interesting that there are some locations in the globe that are entirely off-limits to tourists for one reason or another, unless you're a scholar or a daredevil ready to risk your health and, occasionally, your life.

Here are several locations across the world that do not permit visitors: 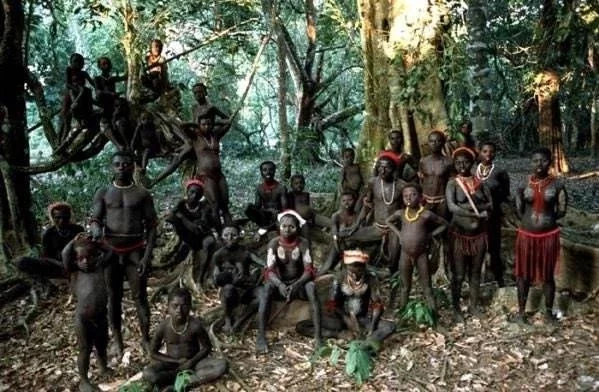 On North Sentinel Island, an indigenous group from India called the Sentinelese tribe lives in deliberate solitude. They adamantly avoid all contact with the outside world. There is not much information available about this tribe, which has existed on the Island for more than 60 thousand years. In fact, if you stepped foot on the island, the Sentinelese would try to kill you. Two illegal fishermen died in 2006 after their boat strayed too close to the island. After repeated unsuccessful attempts to get in touch with this tribe, the Indian authorities prohibited travel within three miles of the island. North Sentinel Island is considered to be among the most dangerous and forbidden places on earth. 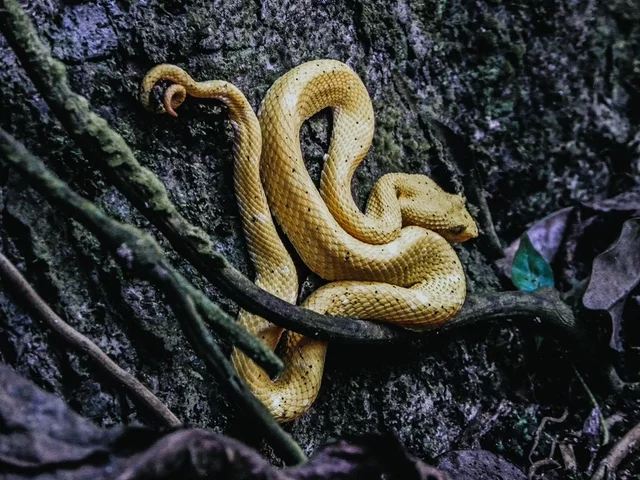 Tens of thousands of the most lethal snakes in the world live on Ilha de Queimada Granda, also called Snake Island. According to some calculations, there is one snake for every square meter on the island. On the island, there are apparently supposedly over 4,000 golden lanceheads. Snake Island is off-limits to the general public for obvious reasons. 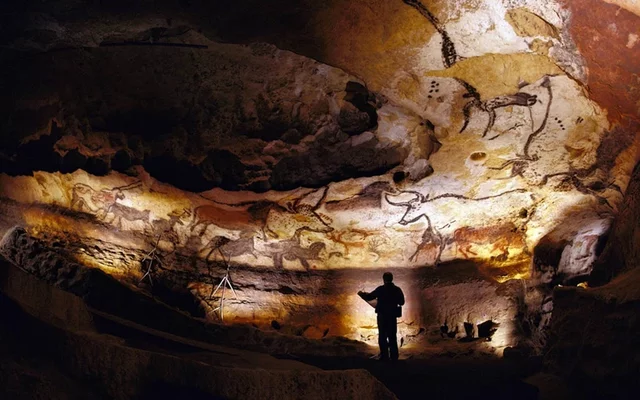 The most famous Paleolithic cave drawings ever discovered can be found in the cave complex that makes up this UNESCO World Heritage Site. The paintings, which are thought to be from around 17000 years ago, mostly feature images of large animals that have been linked to the area at that time by the discovery of fossils. The presence of people and the influx of light caused a number of problems, including the growth of lichen, bacteria, and fungi, and in 1963 the general public was completely prohibited from entering the caverns. 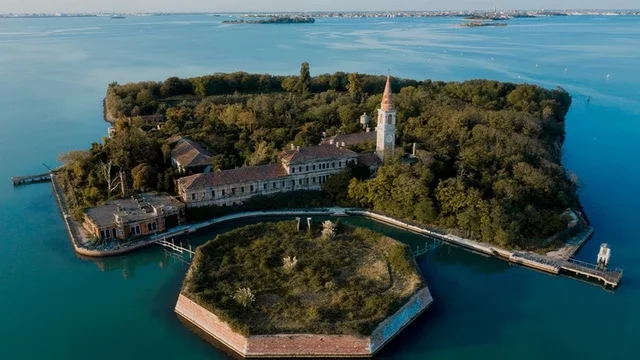 Locals assert that this small island off the coast of Venice is the most spooky place on earth. In the 1700s, Poveglia served as a place of quarantine for those who had the bubonic plague. The Island structures were eventually converted into an institution for those with mental problems in 1922. It has been vacant ever since the mental hospital was closed in 1968. The abandoned buildings are said to be haunted by the specters of disease, war, and asylum doctors who killed their patients. 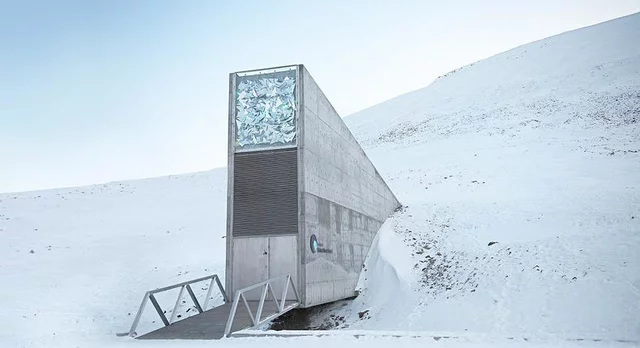 About 100 million seeds from all over the world are stored in this global seed vault, also known as the Doomsday vault, in case something terrible happens to the planet's vegetation. It was opened in 2008 with the intention of lasting 200 years. It won't be harmed by bombs or earthquakes. It was placed on a mountaintop so that even if all the ice on Earth melted, it would stay above sea level.