In what will serve as a warning to African and developing countries around the world when it comes to dealing with China, there are media reports that Uganda will hand over its only international airport to China after it fails to pay $200 million that it borrowed to upgrade the facility.

On Tuesday, 17 November 2015, the Uganda government signed an agreement with the Export-Import Bank of China (Exim Bank) to borrow $207 million at two percent upon disbursement. The loan had a maturity period of 20 years including a seven-year grace period. 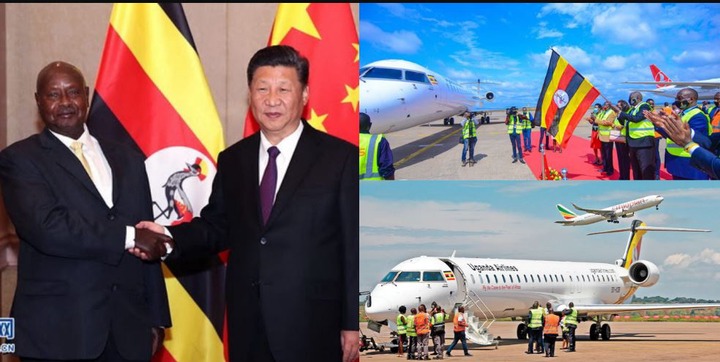 However, the deal has some toxic clauses that will allow Entebbe International Airport and other Ugandan assets to be attached and taken over by China if it fails to pay the loan. In what has become known as vulture lending where China will give struggling countries mega infrastructure projects that are bound to fail and attach blood-sucking conditions including attaching of our assets. This practice is being done in many African countries and developing countries around the world. 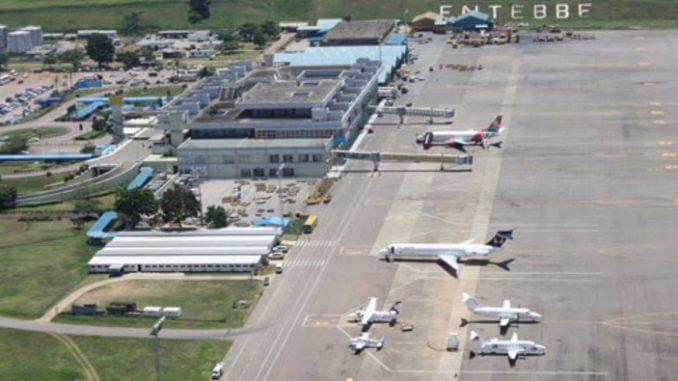 In desperation, Uganda’s Finance Minister Matia Kasaija sent a delegation to China hoping to renegotiate the toxic clauses of the deal but the officials came back empty-handed as China would not allow the terms of the original deal to be varied. Matia Kasaija apologized to the people of Uganda last week for mishandling the $207 million loans. The Ugandan dictator Yoweri Museveni has been on a spending spree trying to modernize the country by borrowing millions from international creditors to finance these megaprojects. But after a brutal clampdown of dissidents and opposition members, Museveni has left with few friends that are willing to finance his projects leaving him with no option but to fall into the deadly snares of the Chinese government. 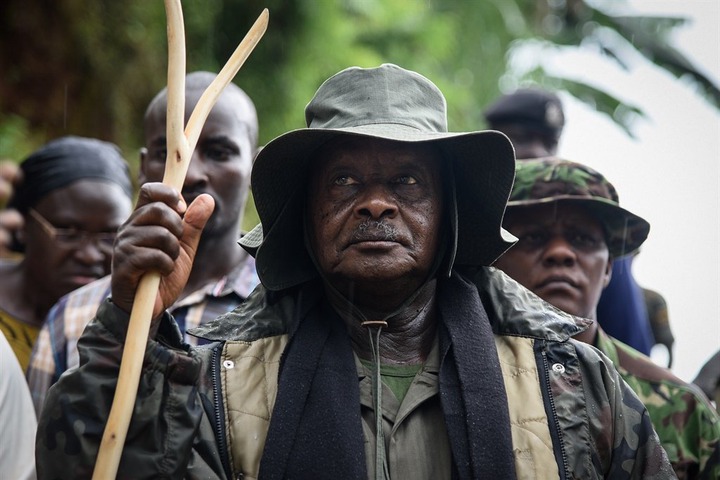 The Chinese government often accused of promoting illegal mining and poaching of African resources will likely face strong protest if it decides to go ahead and expropriate Ugandan airport and this will serve as a wake-up call to many African countries not to deal with China.