Why America Is Named After an Italian Man Called Amerigo Vespucci

The American lands were originally considered to be uninhabited, or at least that is what many people believed until they discovered that a certain local community known as Native Americans once occupied the area and continue to do so in some areas of this vast land to this day. However, while there are numerous of debates concerning who was the first to find these regions, many Europeans believe that it was via a man named Christopher Columbus that the Americas became known to the Europeans in the first place. Of course, the use of the word "found" is a bit unusual given the fact that humans had long been living in the area. 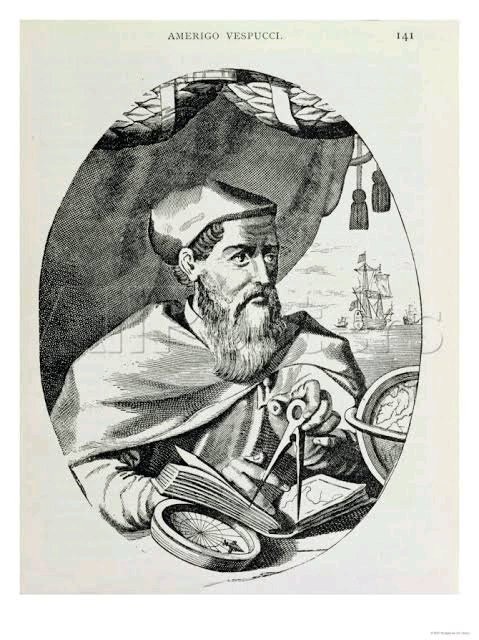 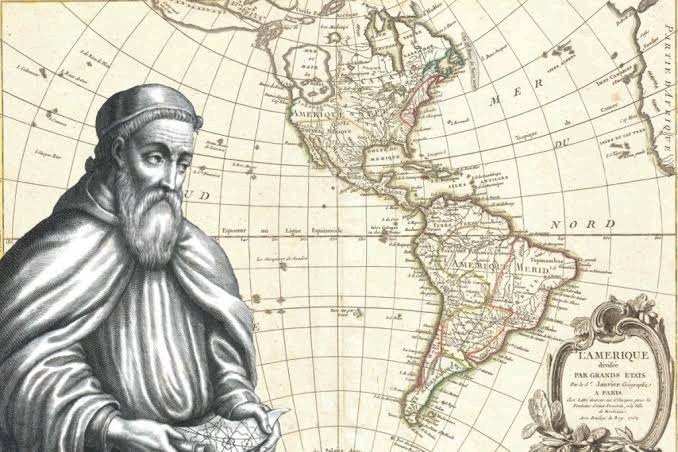 In spite of this, while Columbus is credited with the discovery of these lovely and truly amazingly big and affluent regions, it is another Italian who is credited with giving the land its name. Perhaps the names of every site on the planet have a long history, either to the people who lived there or to those who were revered and honored by the people who lived there. For example, there are locations in the world that have been named after heroes, others that have been called after events, and still others that have been named after ordinary persons who have accomplished great things. Since America has no shortage of heroes and can brag of dozens of intellectual men who have practically transformed the globe and brought democracy to the forefront of international politics, one would have expected them to at least name their country or continent after one of these numerous individuals.

However, it would appear that the decision of name was not left to them, as that name had already been given to their country and the surrounding areas prior to their arrival. Both the continent of America and the affluent nation of America received their names from a man named Amerigo Vespucci, according to historical accounts. According to legend, America was called after this man who lived a long time ago as an Italian merchant with a fine sense of geography and who was also a great navigator. His story is particularly heroic in this regard: after the supposed discovery of America by Christopher Columbus, the countries were known but not specifically named because there was still much to learn about the region. This is where his heroism comes into play. 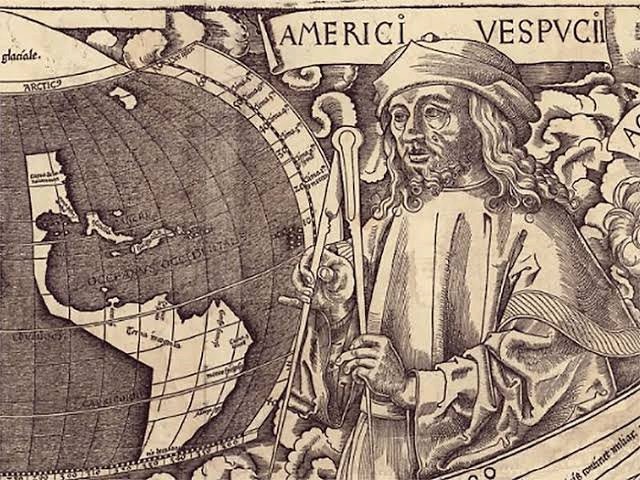 A lot of people thought that Columbus merely traveled to a foreign land that should still be considered a part of Europe after his discovery, but that was not the case. Amerigo Vespucci, on the other hand, presented a contrary argument, claiming that the regions that had recently been discovered should not be considered as part of Europe, but rather as a separate continent. In 1507, Martin Waldseemüller made a map of the world that depicted the territory of America as a separate continent, rather than a presumed empty land in Europe, and the world gradually came to accept this theory. Martin Waldseemüller's famous map represented the territories as "America," which is the Latinized version of "Amerigo," which is an interesting twist on the name.

This map continues to be one of the most famous things in the history of cartography, and it is capable of fetching a significant amount of money. The Birth Certificate of America is the name given to the original map created by Martin. For the simple reason that it was responsible for the separation of America from Europe, imparting to thousands of people at the time the belief that America was, in fact, an entire continent deserving of the designation "America," which, as previously stated, is the Latinized version of Amerigo, the merchant who was instrumental in spreading this belief. 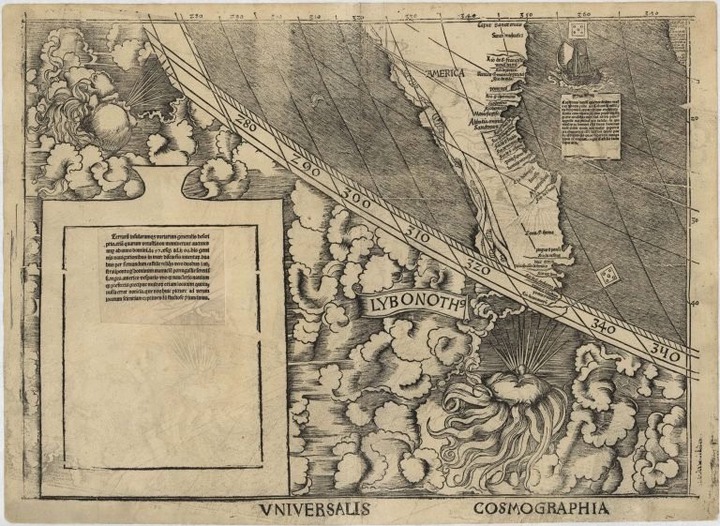 It has been suggested that this map was commissioned in an attempt to bring the world's conception of geography up to date following the discovery of hundreds of new geographical features a century before it was created. It was his vision to make such a big global map that it encompassed the American territories that had been found decades before his world and had been called for the guy who had championed the concept that this territory was the continent of North America. It's interesting that he didn't name it after the man who was purportedly responsible for discovering the lands, but I guess it was a decision he made on the spot, and it Favored Amerigo, as the saying goes. Because he meticulously traveled around the world, and especially through the American countries, to support his claim that the area was in fact another continent than Europe, Amerigo's name felt like the most appropriate choice. Because Amerigo had documented his observations, Martin Waldseemüller was able to incorporate them into his globe map because the documentation were readily available. 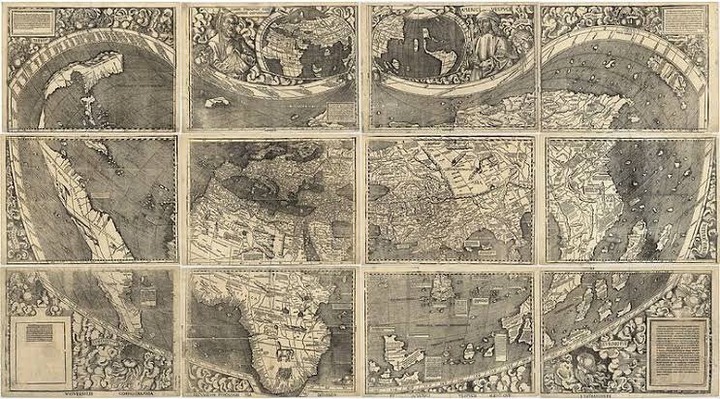 According to sources, just 1,000 of these maps were printed in the first print run.