London is by far the largest city in the UK. It holds the political and economic power of the country. It’s not the best when it comes to education, but it certainly has the most universities in the UK.

This large city used to dominate the world, and this can be seen in its large number of museums, most of which can be visited for free.

You can learn more about the UK’s capital at the Museum of London. Another interesting stop is the Victoria and Albert Museum.

The British Museum is also found in London; it’s the largest and most popular museum in the world. The Natural History Museum and the Science Museum here offer some of the best permanent exhibitions.

The National Maritime Museum also offers an interesting glimpse into the UK’s past world influence.

The Design Museum and the National Gallery offer plenty to see for those with a taste for fine arts. If you love classic books, you can also find the Charles Dickens Museum in London together with the Sherlock Holmes Museum.

All of these show a cultural heritage that is hard to match anywhere else. 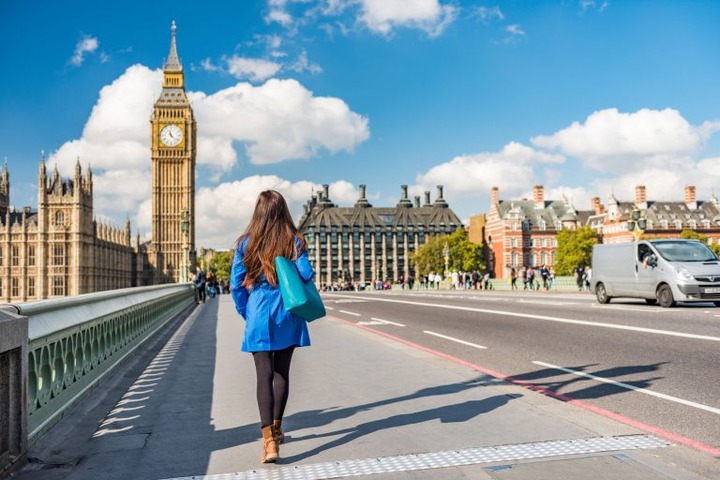 The second-largest city in the UK is a top destination for employment, shopping, education, and tourism.

Victoria Square is the main attraction for those new to the city. The museum and art gallery of the city are also worth visiting since they offer free entry.

But those traveling to the city with kids should certainly stop at the Birmingham Science Museum, a place that intrigues most of those interested in technology. 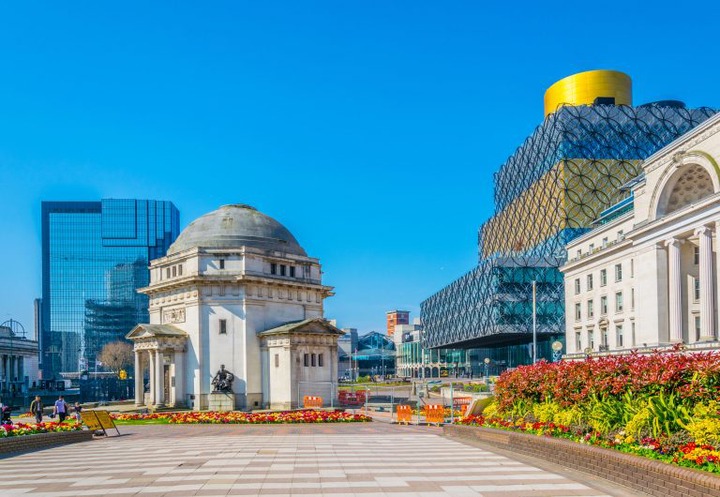 The city of Glasgow is the main economic metropolitan area in Scotland and one of the largest in the UK. It played a significant role in the industrial revolution with its multiple manufacturing facilities.

Since then, the city struggles with above-average unemployment and above-average drug abuse together with large-scale welfare dependency.

But it still has some manufacturing at its core since it’s known as a place for shipbuilding, financial services, and a growing retail sector.

Most notably, Glasgow is one of the UK’s major cultural hubs as it has one of the largest public libraries in Europe. The Mitchell Library is the home to more than 1.3 million books. 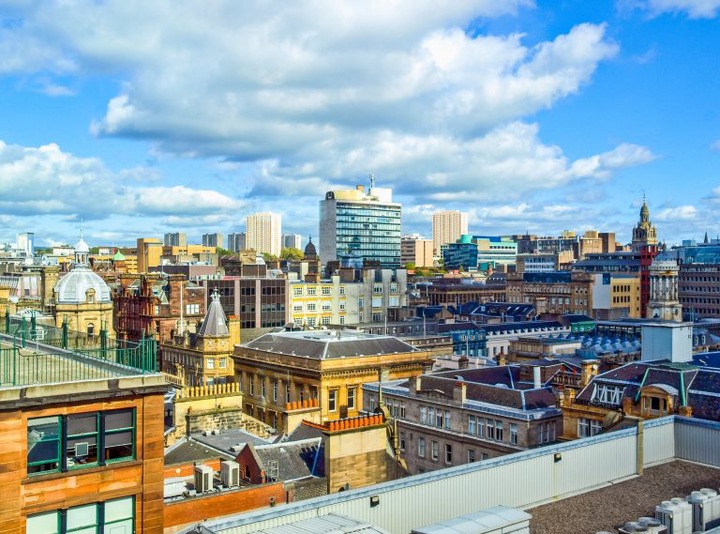 The city of Liverpool is found in the Northwest part of England. It is one of the most important historic centers of the Industrial Era that fueled the British Empire.

Its maritime history is impressive as many historic ships were built here. Today, it has a redeveloped city center which is now a major shopping attraction. The city is also an excellent sports metropolis, especially for football fans. 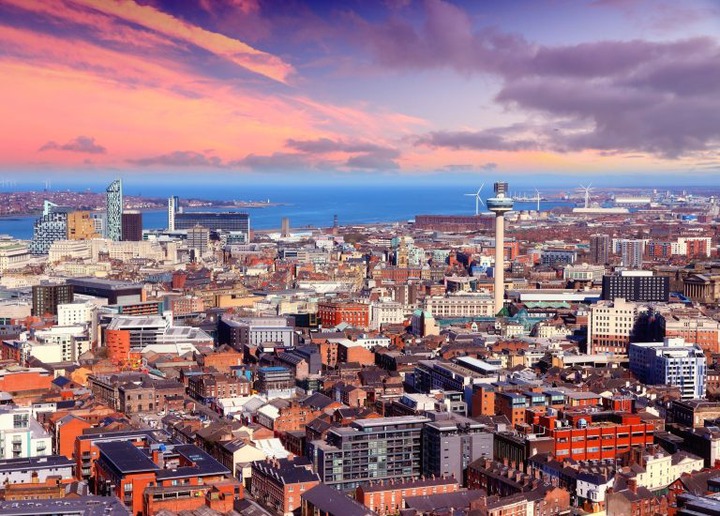 Bristol sits on the M4 corridor between Cardiff and London. It is one of the major economic hubs of the country with a fast-growing retail industry. It is also a diverse city with people from all over the world and of all religions living here.

Today, Bristol also acts as a major destination for those traveling to Wales as well. 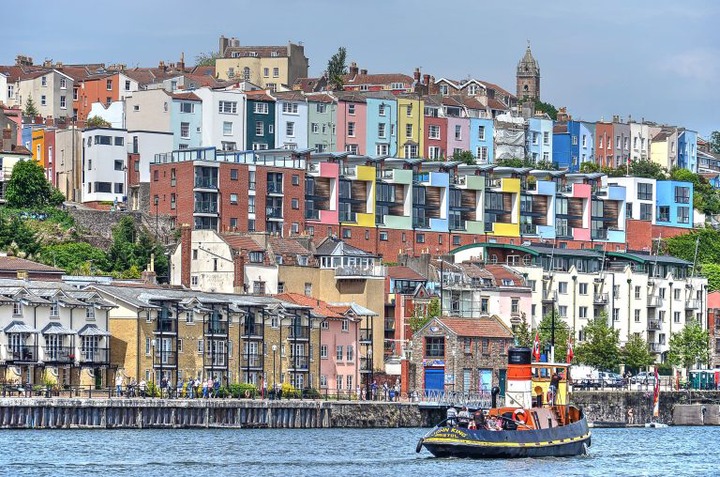 Manchester is one of the largest cities in the UK. It is the home of the excellent Manchester University, and it is also a growing media center, right behind London.

The city is one of the contrasts. It has the most millionaires outside London and some of the richest football clubs in the world, Manchester City and Manchester United.

But it also has an 11% unemployment rate which leads to vast areas and deprived neighborhoods struggling to see the glory days of the cotton trade era. 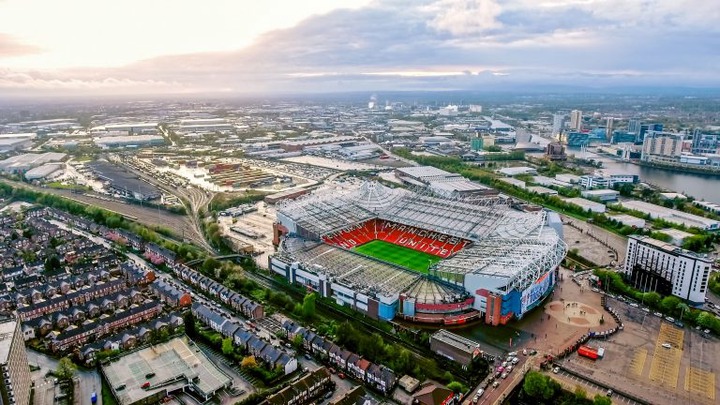 Known for its historic role in metallurgy and steel production, Sheffield is a strong manufacturing-based economy.

This large UK city has seen investment in public transport links, and it is also estimated to grow in other manufacturing areas.

But the city is trying to diversity its attractiveness with multiple joint sports ventures for those heading to the superb nearby Peak District. Nature lovers can see Sheffield as a base for multiple outdoor trips. 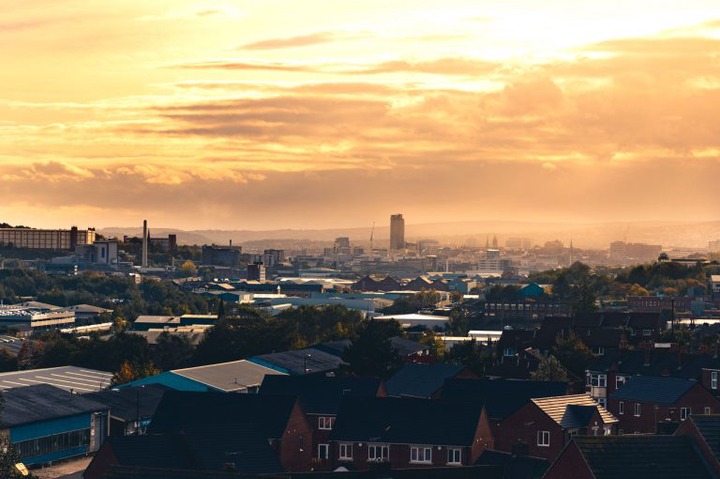 The industrial past of Leeds shapes many of its attractions. If you’re a history fan, there are plenty of interesting sights to consider in Leeds. You can start your visit at the Leeds Industrial Museum at Armley Mills.

The Wakefield and the National Coal Mining Museum are also found here as a testament to the city’s heritage. But the royal Armories Museum in Leeds can also be an interesting destination for those into wartime history. 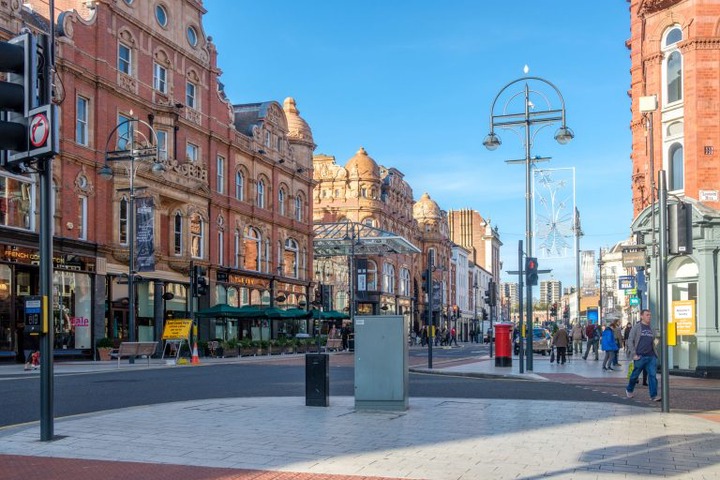 Edinburgh is one of the largest cities in Scotland. You can visit it by flying there directly from European or London Airports. There’s a direct train line from London to Edinburgh as well.

The city is known for its large cultural impact on Scotland and the world. It hosts the Fringe Festival, which is considered the largest performing festival in the world.

You can learn more about the city and the country by visiting the National Scotland Museum in Edinburgh. 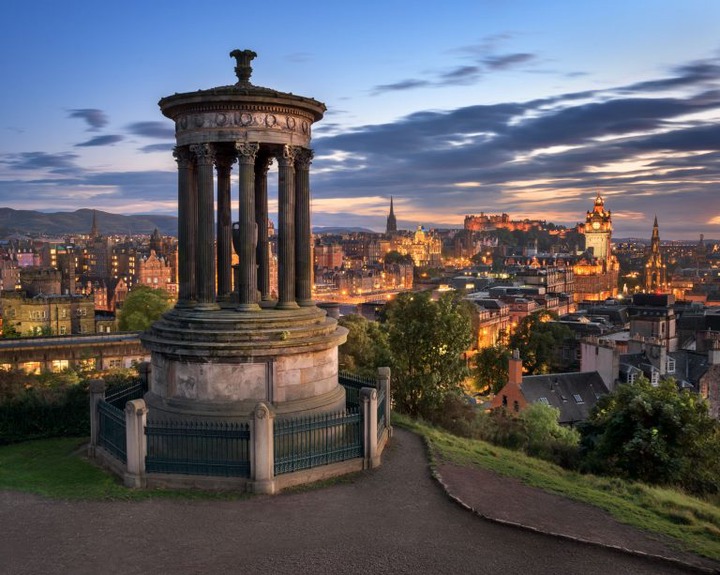 Finance, IT, tourism, and textile manufacturing are the main economic growth engines in Bradford. The city has a major influence on the UK political scene as it shaped the Labour Party as it is known today,

Ethnic minorities are a large percentage of Bradford’s population today. But their economic and cultural integration is also considered the worst in the UK.

The latest statistics show that more than 50% of these ethnic minorities aren’t employed which means the city will struggle to grow and its residents to live better lives in comparison with most other large UK cities. 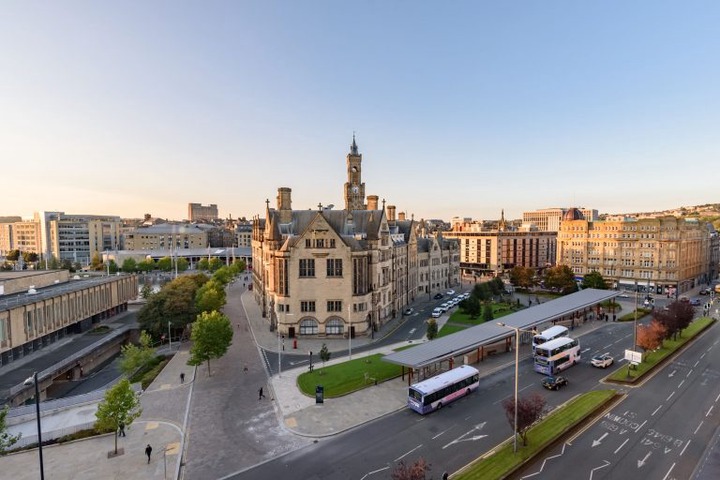