When the month of December arrives in South Africa, many people, particularly those who live in cities or in one of the provinces where people mostly work, return home to places considered villages or rural areas to spend some quality time with their families during the festive season.

This is the same thing that happens to many individuals who come from other countries and reside in South Africa or have only come to work, like most Zimbabwean foreigners who live in South Africa and came because they were searching for better employment opportunities, and it's just a way in which they can provide better lives for their families and those whom they left behind in a country that does not cater for the development of citizens. 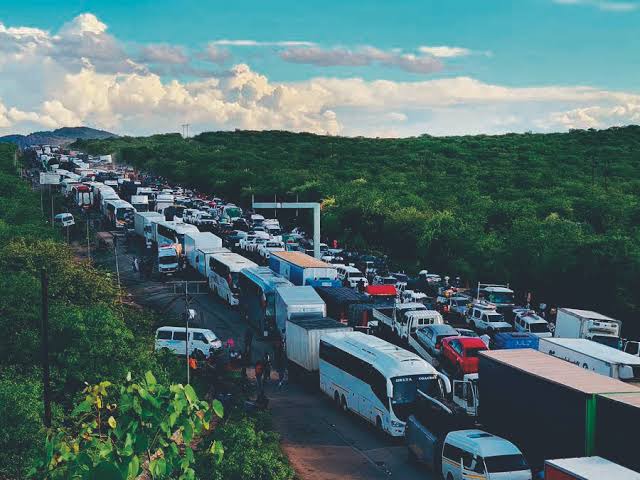 During the festive season, the board is usually really busy because there are people coming in and out, especially when it comes to people going back to their countries, which are the neighbouring countries of South Africa. Millions of Zimbabwe nationals reside in South Africa and many of them go back home on a yearly basis, but it seems like this time things might just be different. A 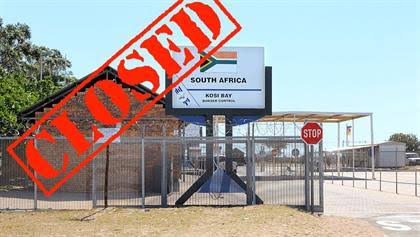 social media user announced that Zimbabwe has decided to close the border on South Africans and many people started saying that it is not necessarily closed for South African citizens but for Zimbabwean citizens who are residing in South Africa so that they should not go back home during the festive season. Some believe it is because Zimbabwe does not want its own citizens in the country anymore and some are saying it is because they do not want citizens to come and cast their vote so that they can avoid voting out the ruling party, which could be considered responsible for the struggle that citizens are facing in the country.. 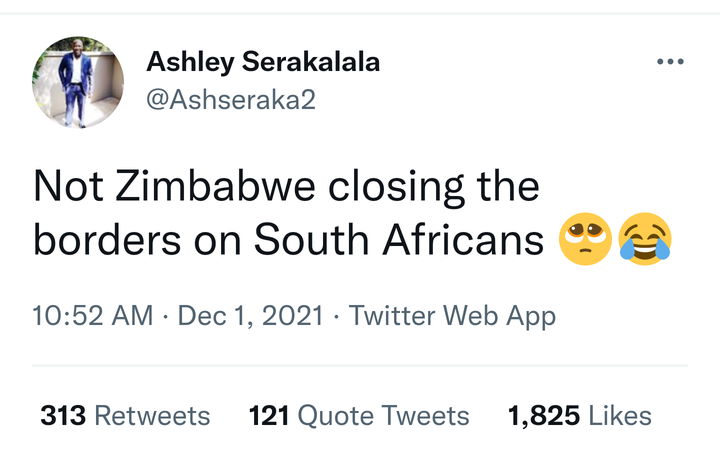 All the decisions to close the boy could simply be because of the new variant that was found in South Africa and is causing a high infection rate in the coronavirus, and Zimbabwe is trying to avoid putting its citizens in jeopardy.. 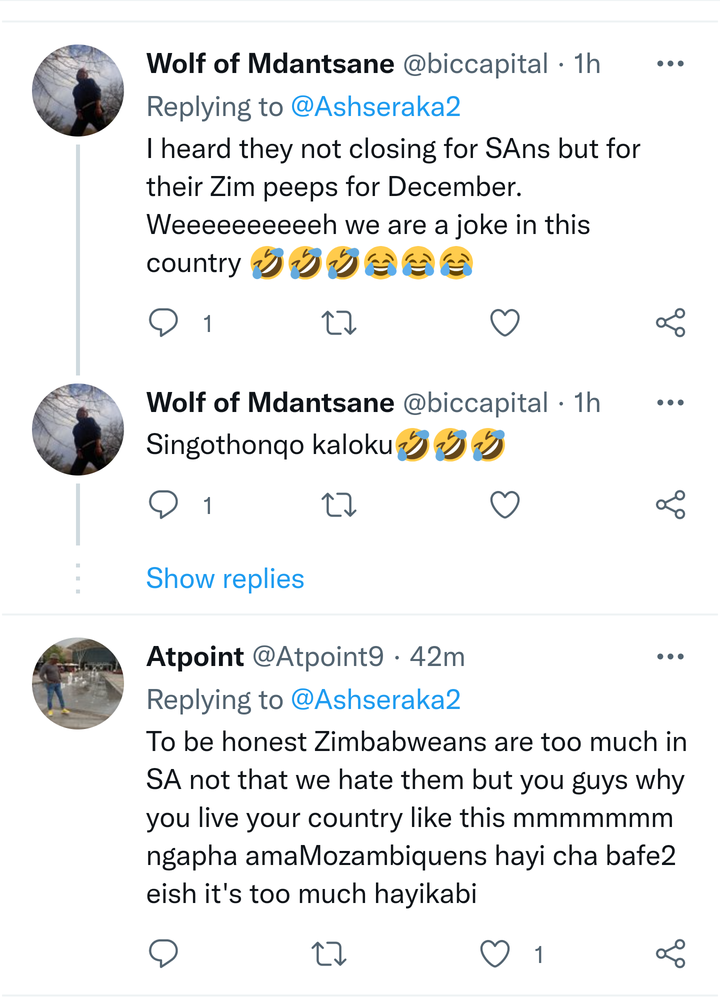 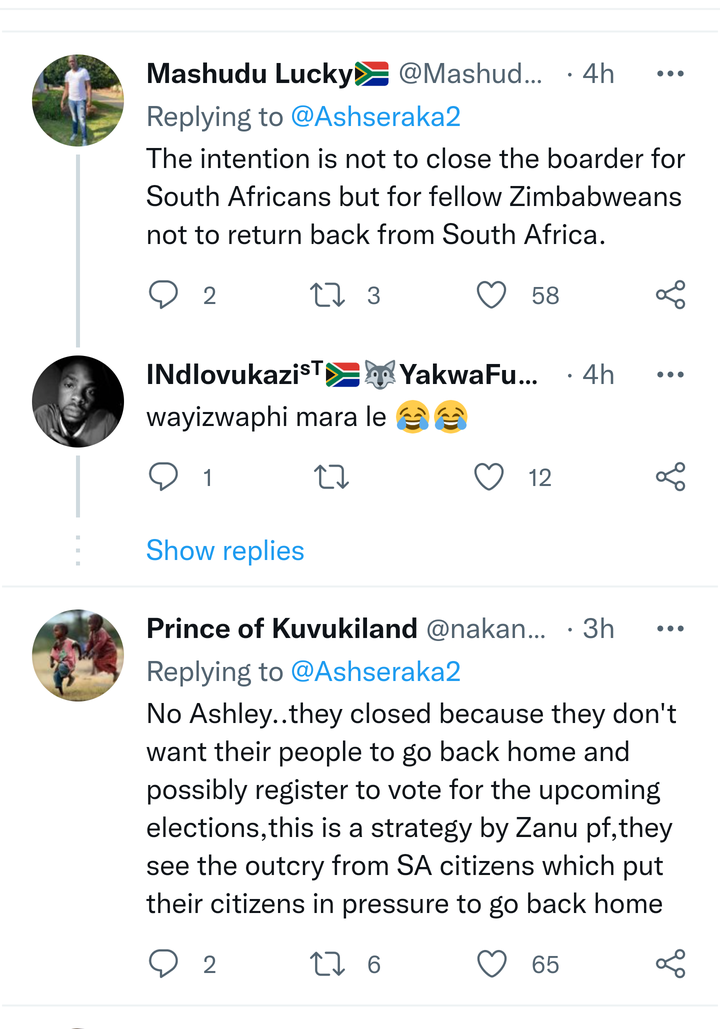