In 2020, after passenger traffic went down as much as 90% and air cargo demand and pricing went up, Airbus introduced a new cargo conversion solution for its A330, which can handle up to 7.3 tonnes of cargo. 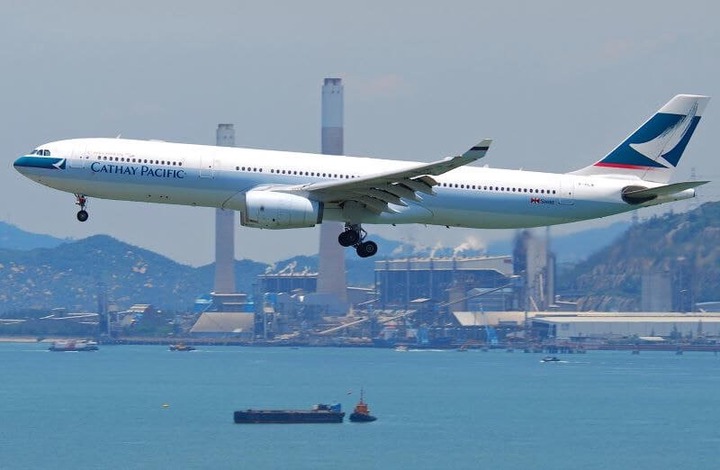 The Airbus A340 300 is a passenger airplane made in France. It was first manufactured in 1993 and can accommodate 295 passengers in a single-class seat arrangement and 267 in a two-class system.

By the end of May 2020, there were just 35 operators of the Airbus A340 left in the world. Lufthansa (LHAB) (LHA), having 34 aircraft in its fleet, is the biggest A340 operator. Iberia, another major operator which previously had 15 airliners in its fleet, announced their retirement in June 2020. The main reason for the retirement is the unsuitability of four-engine aircraft and its high costs. 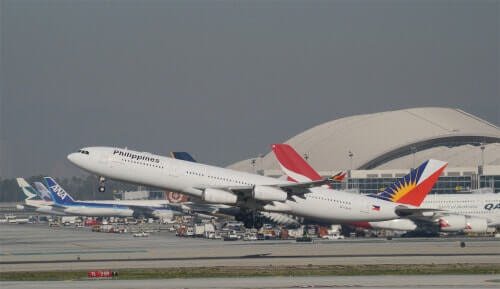 The Airbus A340 500 is a passenger airplane manufactured in France. It came out in 2006, though there were early deliveries in 2002. It is designed for 372 passengers in a single-class seat arrangement and 313 in a double class system. It was primarily used by Emirates and Singapore Airlines (SIA1) (SINGY). SIA operated the longest flight in the world, from Singapore to Newark, on A340-500 until 2013.

As of March 2020, there were two A340-500s in airline service left, both with Azerbaijan Airlines. 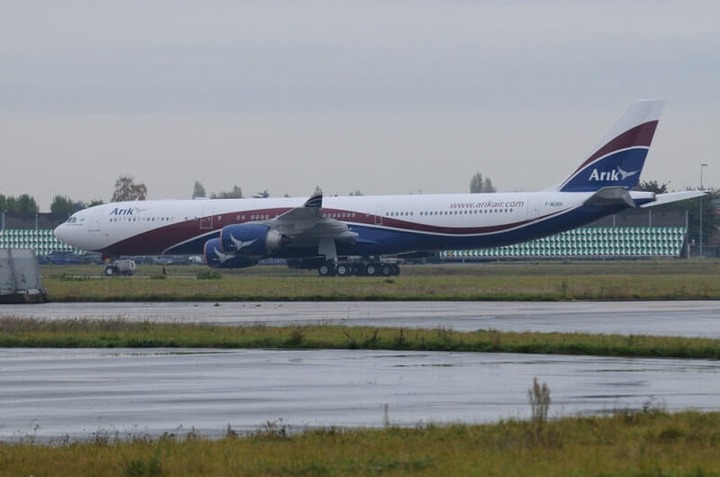 This jetliner that specializes in long-haul travel, has a range of 15,000 km and can accommodate between 300 and 350 passengers. The A350 competes against the Boeing 787-10 and the 777 series, as well as the new Boeing 777X entering service in 2021. Singapore Airlines (SIA1) (SINGY) is one of the main operators of the aircraft.

At the end of January 2020, the A350 XWB Family had received 935 firm orders from 50 customers worldwide, making it one of the most successful widebody aircraft ever, according to Airbus.

In 2020, the A350 was also converted into cargo aircraft to operate flights carrying large quantities of medical equipment and other supplies. The A350 freighter can carry up to 7.8 tonnes of cargo. 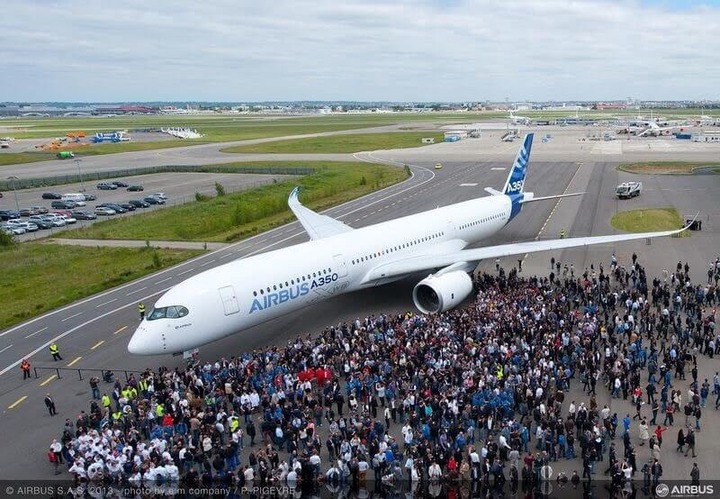 The Boeing 777 200 is a passenger plane made in the United States. It can accommodate 440 passengers in a single-class system and 400 in a two-class configuration. It has a travel range of 14,260 kilometers or 7,700 nautical miles.

The 777-200 retirements began before the current crisis and continues throughout 2020. British Airways’, Delta Airlines (DAL) and Singapore are among the airlines who are saying goodbye to the aircraft. 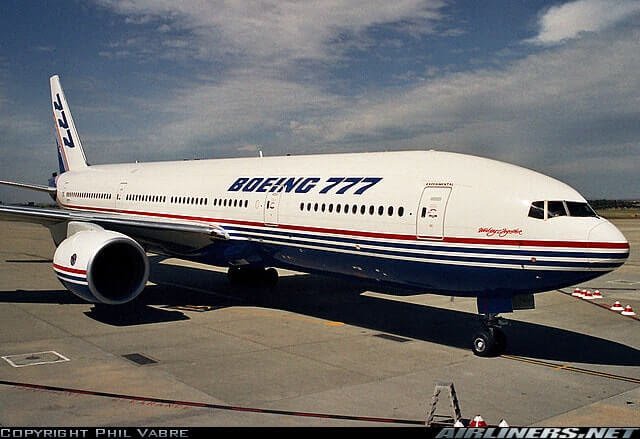 In April 2020, Lufthansa (LHAB) (LHA) temporarily decommissioned its entire fleet of seventeen Airbus A340-600 aircraft until 2021. 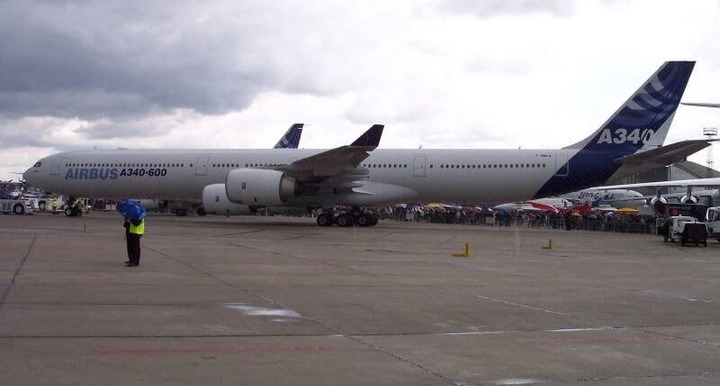 The Boeing 777 300 is a passenger plane manufactured in the United States with a seating capacity of 550 people in a single-class setup and 451 in a two-class configuration. It has a travel range of 6,013 nautical miles or 11,135 kilometers. 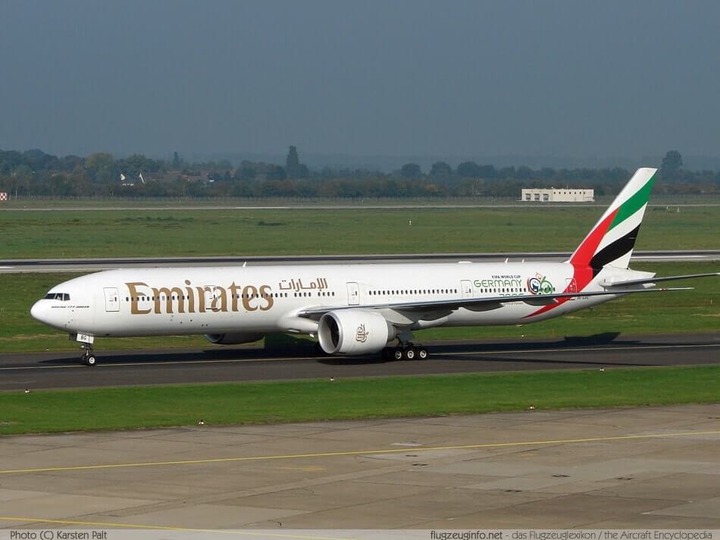 The Boeing 747 400 is a passenger plane made in the United States by Boeing that has the capacity to accommodate 416 passengers in a three-class setup, 524 in a two-class setup and 660 in an all-economy cabin. It has a travel range of 7,260 nautical miles or 13,446 kilometers. Its inaugural flight was on April 28, 1988. The 747-400, with many structural and electronics improvements, was a major development of the 747 series.

British Airways used to be one of the main operators but it retired the entire 747 fleet due to the coronavirus crisis in the summer of 2020. Now its main operator is Atlas Air. China Airlines is also among the largest passenger airlines still operating the 747 and it has taken delivery of 16, according to planespotters.net. 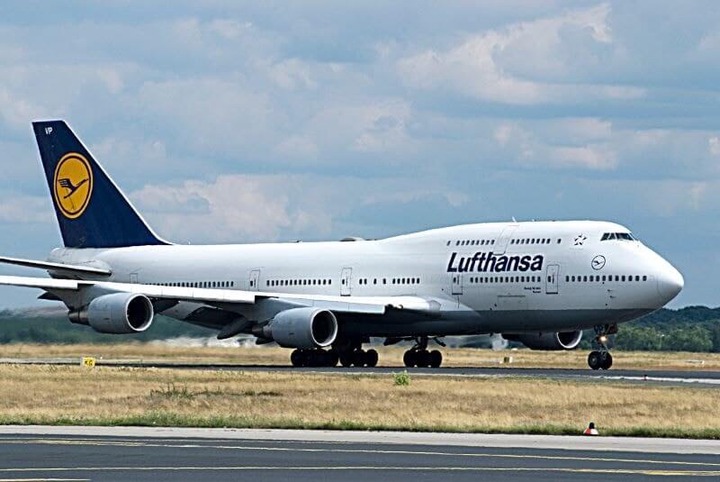 The Boeing 747 8 is a passenger airplane manufactured in the United States. It can accommodate 700 passengers if a single-class system is followed, while 600 seats are available in a double-class configuration. The plane has a travel range of 8,000nautical miles or 14,816 kilometers.

However, till 2020 it only received 47 orders instead of anticipated 300. Lufthansa (LHAB) (LHA) was the first one to order 747-8 in 2006. The other airlines that ordered the aircraft were Korean Air and Air China. Boeing had already told suppliers that the last 747-8 would roll off assembly lines in 2022. In 2017 came the last order for a passenger version of 747-8 for the US president’s Air Force One transport plane. It is due to be delivered in 2024. 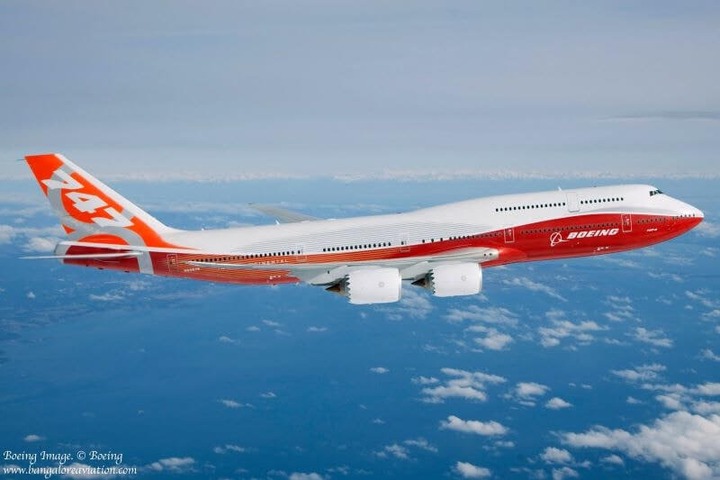 Before the pandemic, the world’s fleet of approximately 250 Airbus A380s reportedly made 330 flights per day, with services to more than 70 destinations. However, on April 27, 2020, the 15th anniversary of the first A380 flight, just one A380 was up in the air – a China Southern flight from Los Angeles to Guangzhou, according to Flightradar24.

Some airlines are grounding their A380 fleets for the duration of the pandemic, while others are retiring them. Air France was one of the first to announce the retirement of its entire fleet of A380s. In the summer of 2020, Qantas confirmed that its fleet of 12 Airbus A380s would remain grounded for the next three years. Etihad Airways’ A380s future is also in doubt, since the airline confirmed the grounding of its superjumbos until at least the Winter 2021. 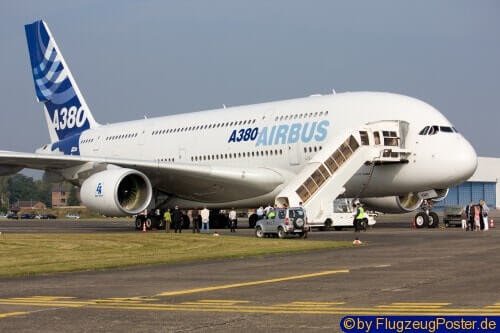 Why Mamkhize did not get the TV role

OPINION | Patrick Shai knew about his death | here is how.

10 pictures of Vuyo Dabula working out, wearing suits and on scene.