By LehlohonoloBethuel (self media writer) | 27 days ago

Despite globalization, technology, and advances in transportation, there are still places in the world you simply can't visit.

While some of us are fixated on space exploration and colonizing Mars, the truth is that some parts of our planet are still practically untouched or have even been forgotten.

Other areas are home to military bases, espionage secrets, or have even been forbidden to the public because they're "legally haunted". 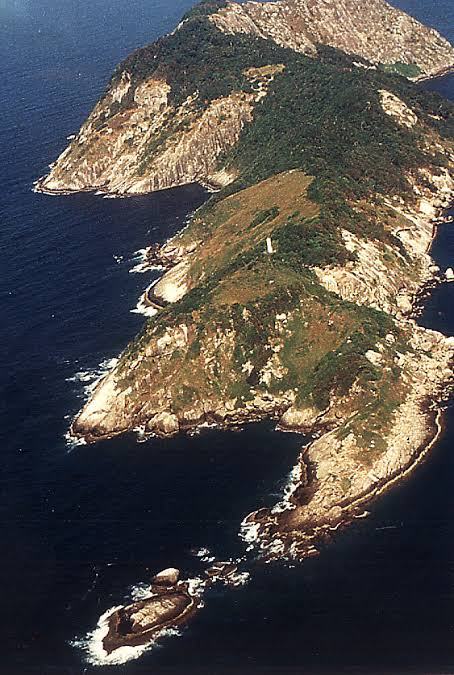 Brazil’s Ilha da Queimada Grande—dubbed Snake Island—is home to a dense population of one of the world’s deadliest snakes. The golden lancehead viper’s venom is so poisonous that it melts human flesh around the bite, and some claim there’s one snake per square meter in certain areas. For safety reasons, the Brazilian government doesn’t allow visitors, and a doctor is required on the team for any research visits. 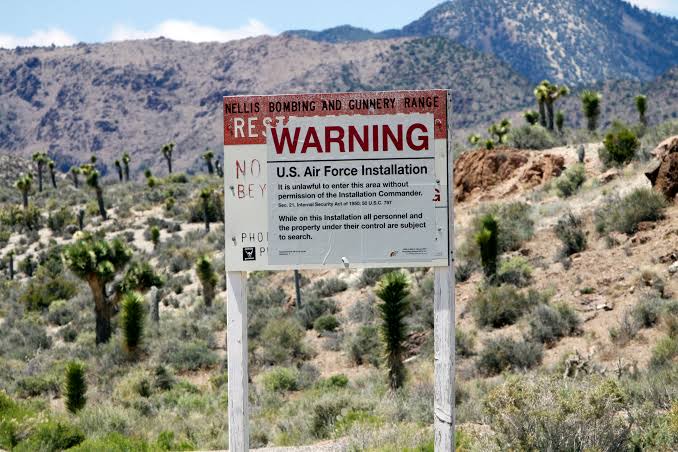 A conspiracy theorist's playground, Area 51 has stumped the public for decades. The hidden military base in the Nevada desert has kept its purpose a secret for quite some time, though many like to believe it's kept for alien testing.

One thing is for sure — attempting to access the forbidden area would be highly irresponsible, as the grounds are protected by mines and other defenses. 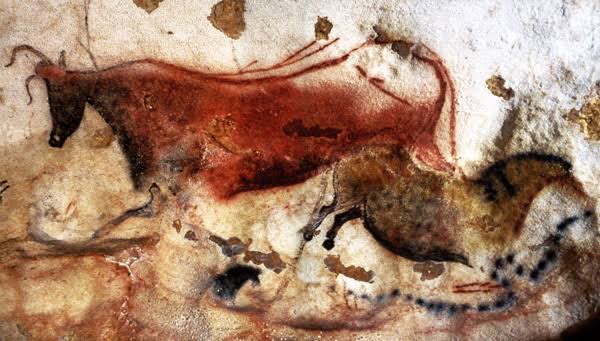 This complex series of caves, located in Northwestern France, is home to one of history’s most famous examples of Paleolithic cave paintings ever discovered. The ancient artwork is believed to be over 17,000 years old and depicts mostly images of large animals that have been proven through fossil excavations to have been living in the area at that time. The caves are even listed as a UNESCO World Heritage Site. However, since 2008, the caves have been completely closed off to the public following a fungal outbreak, with only a small handful of scientists allowed to enter for just a few days a month to study the paintings. 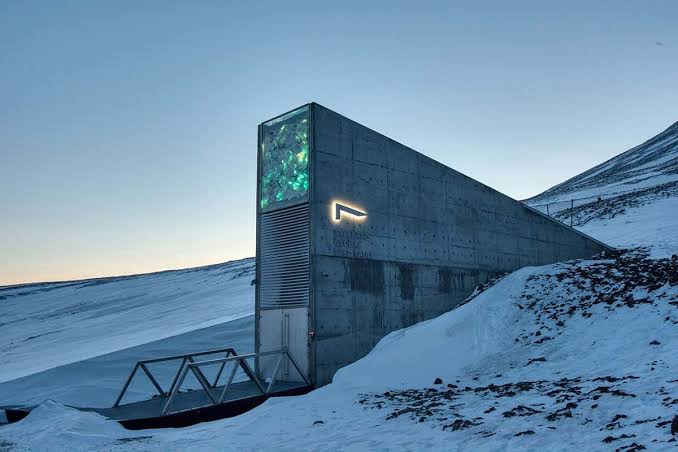 The Doomsday Vault is a seed bank situated in the heart of the Arctic Svalbard archipelago. This is a secure vault that preserves a variety of plant seeds. It is an attempt to safeguard the seeds in case of an apocalypse or global crisis. From every nook and corner of the globe, crates of seeds are sent to the Doomsday Vault for long-term storage. The vault is only open to special guests on specific days. 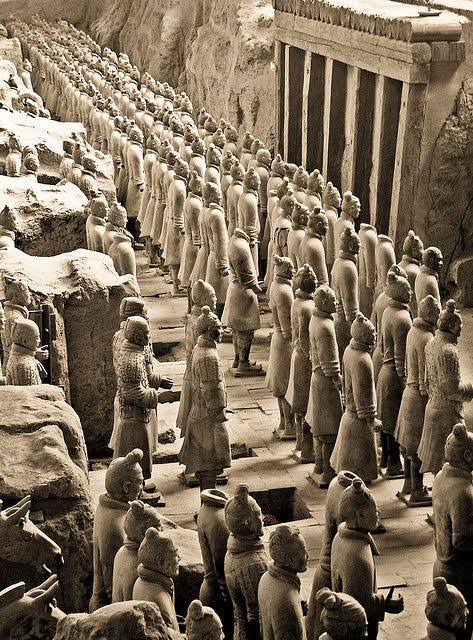 The Mausoleum of the First Qin Emperor (Qin Shi Huang) is located in Lintong District, Xi'an, Shaanxi province of China. This mausoleum was constructed over 38 years, from 246 to 208 BC, and is situated underneath a 76-meter-tall tomb mound shaped like a truncated pyramid. The layout of the mausoleum is modeled on the Qin capital Xianyang, divided into inner and outer cities. The circumference of the inner city is 2.5 km (1.55 miles) and the outer is 6.3 km (3.9 miles). The tomb is located southwest of the inner city and faces east. The main tomb chamber housing the coffin and burial artifacts are the core of the architectural complex of the mausoleum.