Is this the most beautiful road in the world? Stunning scenery means this could be the path to heave

Is this the most beautiful road in the world? Stunning scenery means this could be the path to heaven

Shrouded in mists and shooting across vibrant green fields, this road in China's Guangxi region is surrounded by scenery so beautiful that it looks more like a painting than real life. 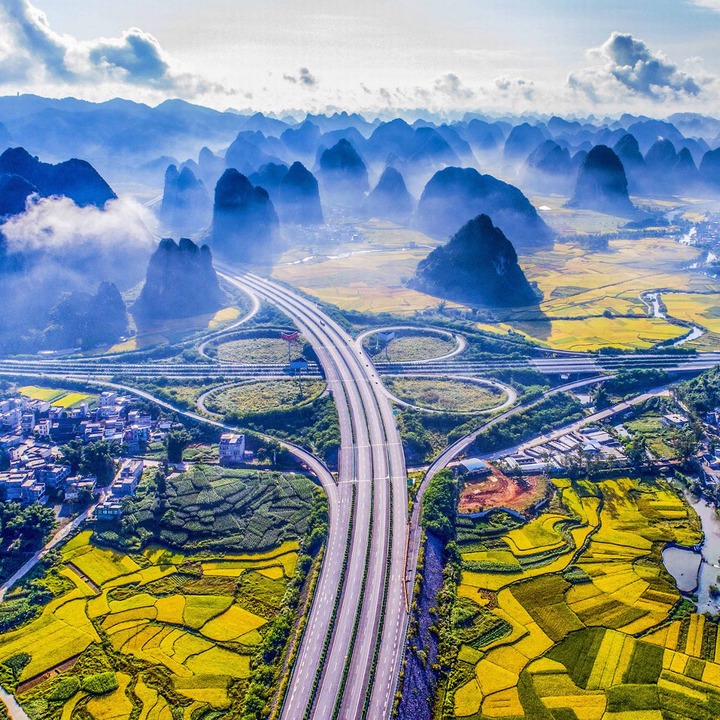 The Hepu-Napo Expressway crosses some of the most remote terrain in southern China. It is a stark contrast to the hills and forests which surround it.

It is known for its distinctive hill formations and thick forest 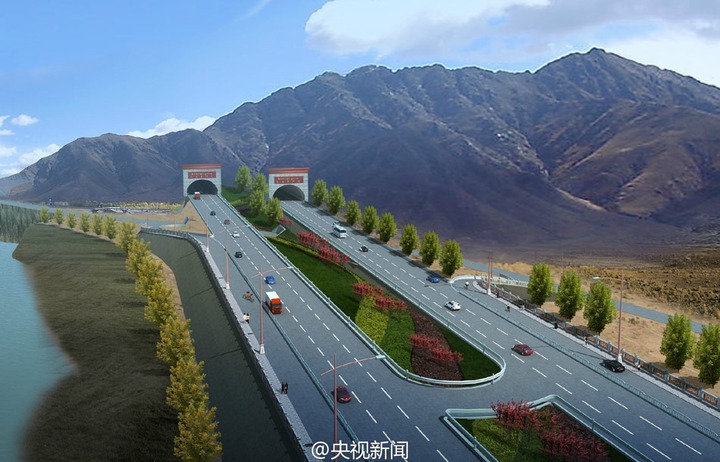 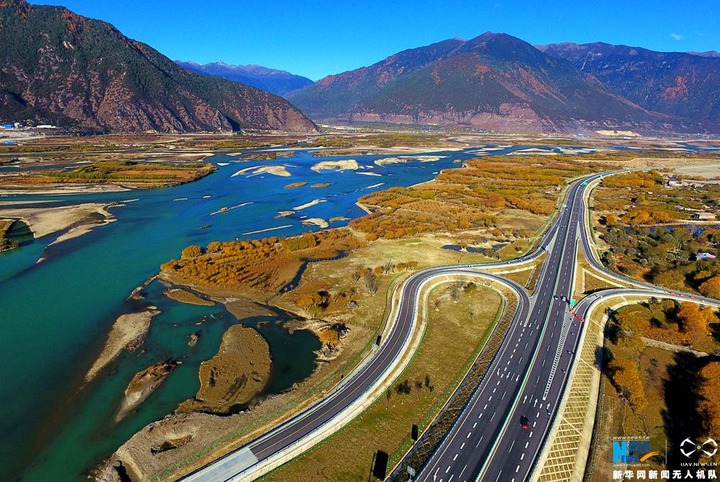 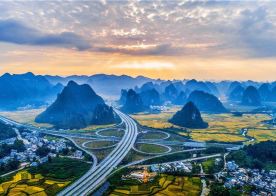 Surrounded by rolling hills, Hepu-Napo Expressway has much to boast about

Highlights: Pictured is the Hepu-Napo Expressway, in South China’s Guangxi Zhuang Autonomous Region, viewed as one of the most beautiful roads on Earth for its stunning location and distinctive hill formations. Photos: VCGHepu (Chinese: 合浦; pinyin: Hépǔ), alternately romanized as Hoppo, Hopu or Hop'u, is a county under the administration of Beihai City in southeastern Guangxi, China. It borders Lianjiang (Guangdong) to the southeast, Bobai County to the northeast, the Gulf of Tonkin to the south, Qinzhou to the west, and Pubei County to the north. Then-Premier Li Peng called this place "the Southern Pearl County" (南珠之乡) in November 1992. The county was once known as Lianzhou (Postal: Limchow). It has an area of 2,380 km2 (920 sq mi) and a population of 930,914 as of 2003.

In antiquity, Hepu county was originally part of a larger county which encompassed part of Guangxi, Guangdong and even parts of Hainan. It was established in 111 BCE by Emperor Wu of the Han dynasty, during the first Chinese domination of Vietnam. During the brief interruption of the Han dynasty by Wang Mang, many of his opponents were exiled and banished to Hepu.

10 Foods That You Should Eat Daily For Clean Arteries