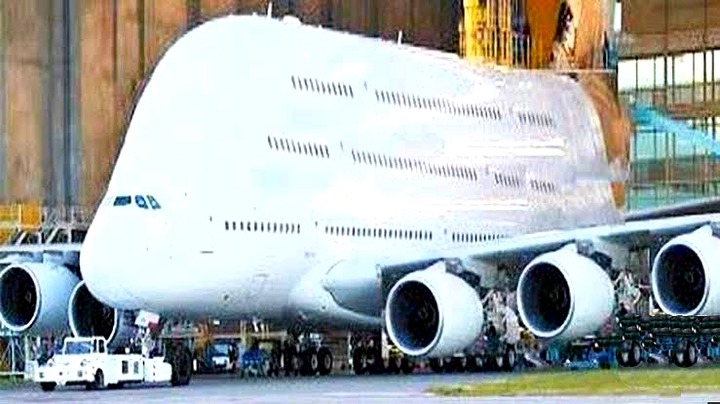 Over the past year, there has been a surge in first-time buyers of private planes as those with the financial means have grown weary of cancelled flights and route closures. Very few people genuinely consider buying their own widebody aircraft. But the folks on this list only chose to click "purchase" on it. Let's examine the biggest private planes in the world.

Hong Kong real estate billionaire Joseph Lau is the owner of the largest private jet in the world. It's worth $367 million. The 445 square meter cabin of the second-longest and largest commercial airplane ever constructed connects its two levels on Lau's design through a spiral staircase. Boeing's initial asking price was $153 million. Lau later made adjustments worth an additional $214 million.

Although the interior's characteristics are classified, the 747-8 is said to have an opulent office area, numerous guest suites, soaring ceilings, and an onboard gym. On transpacific long-haul flights, an actual workout beats circling the cabin to keep the blood flowing and fight jet fatigue. 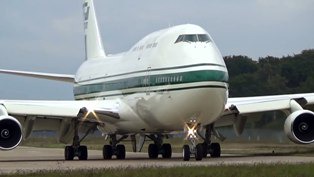 Prince Al Waleed bin Talal is the owner of the Boeing 747-400, the second-largest private jet in the world. The Saudi Arabian investor and royal, who ranks 45th on Forbes' list of the world's richest individuals, holds stakes in numerous businesses in the US, Europe, and the Middle East.

There were still 400 passenger seats on the aircraft when the Prince purchased it in 2003. These were demolished to make room for a 14-person dining room, two opulent double bedrooms, and—why not?—a golden throne in the center of the cabin. According to reports, the jet is attended by 11 flight attendants. 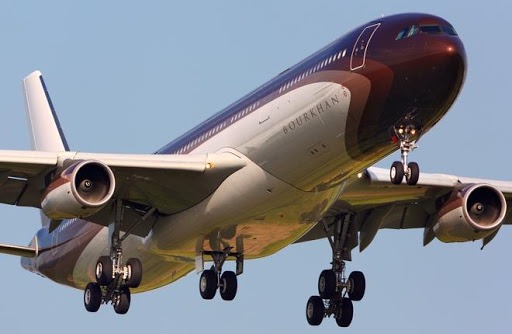 Vladimir Putin does not own the largest private aircraft in the Russian Federation; instead, he flies an extensively modified Ilyushin Il-96 in his ongoing position as president. Alisher Bourkanovich Usmanov, an Uzbek by birth, is the rightful owner of it.

The word "Bourkhan" is written on the front portion of the fuselage of the aircraft, which bears Usmanov's father's name. Its owner reportedly spent 450 million dollars customizing the aircraft. There is a dining space, king-size beds, and plush leather chairs in the cabin, which is typical for widebody VIP extravaganzas.

These jets, taken combined, definitely offer these high-fliers a ton of comfort. There aren't many better methods to take to the skies than someone who is constantly on the go and frequently has a huge entourage! Before the end of the decade, may the Airbus A380 be added to this list?

Content created and supplied by: ehjhi (via Opera News )