Flying is the safest mode of transportation according to statistics. Still, nothing is completely safe all of the time, and flying is no exception. When things go wrong on a plane, the consequences can be fatal. The incidents on this list are among the worst in the industry.

The unfortunate reality is that, no matter how hard we attempt to shield ourselves from the threat of aerial disasters, they can strike in a variety of ways, many of which are utterly unforeseeable until it's too late. As this list has shown, new "categories" of disasters frequently result in new safety rules.

For the relatives of those who have died, however, this might be cold comfort. The total number of people killed in all of the crashes on this list exceeds 100. Many of these rate among the worst modern disasters in their countries' history over the last few decades. 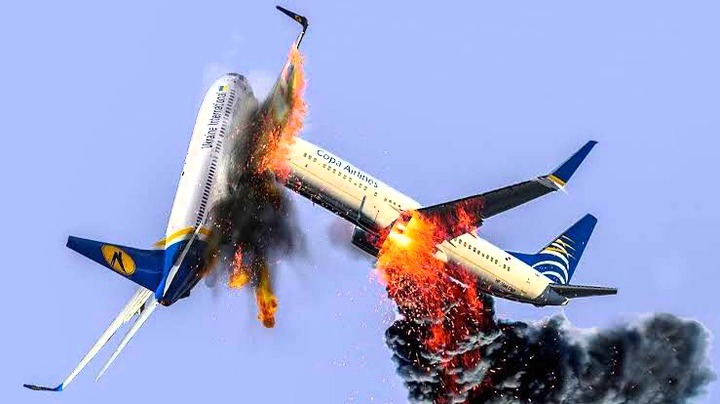 The three most common causes of plane crashes are faulty equipment, unfavorable conditions, and pilot mistake. Despite our sophisticated technology, there are a plethora of ways that a "little" problem or a "minor" error might lead to calamity.

The planes in some of the examples on this list experienced an instant problem following departure. Others saw issues mid-flight or at the end. Sometimes there is a breakdown in communication, resulting in mid-air collisions. 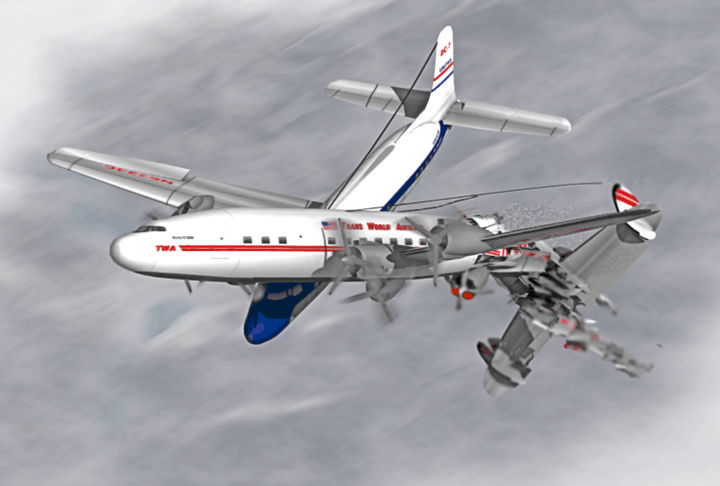 Plane travel was no longer the exclusive realm of the wealthy and powerful by the 1950s. The decade witnessed the beginning of affordable commercial air travel as we know it, but it also saw one of the era's first tragic plane tragedies.

A United Airlines Douglas DC-7 and a Trans World Airlines Lockheed L-1049 collided above Grand Canyon National Park in Arizona on June 30, 1956. Flight 2 (the L-1049) was going for Kansas City, while Flight 718 (the DC-7) was bound for Chicago.

All 128 passengers and crew members on both flights died in the incident.

One of the greatest wrecks of the 1960s hit New York decades before 9/11 and a few years after the Grand Canyon Collision. A United Airlines Douglas DC-8 and a Trans World Airlines Lockheed L-1049 collided on December 16, 1960, killing all 128 passengers and 6 personnel on the ground.

Idlewild Airport – now JFK International Airport – was the departure point for both planes. There was also a substantial amount of collateral damage. The Pillar of Fire Church, a laundromat, and a funeral parlor were among the structures destroyed. 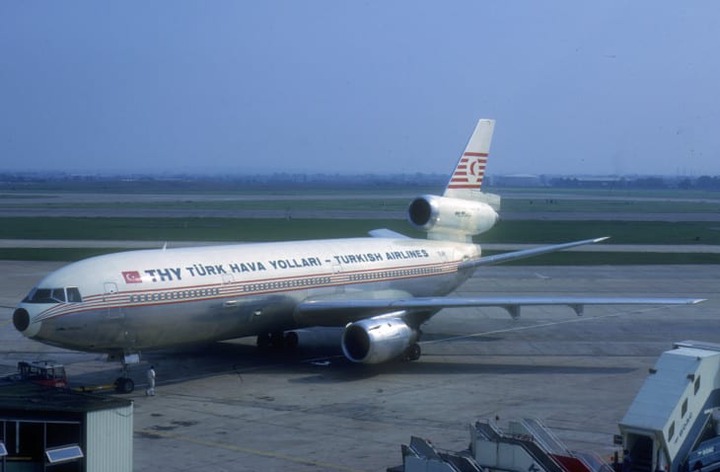 Turkish Airlines Flight 981, a McDonnell Douglas DC-10 headed for London Heathrow with a layover at Orly, crashed in the Ermenonville Forest on March 3, 1974. The catastrophe killed all 346 passengers on board, making it the worst single-plane crash in history with no survivors. 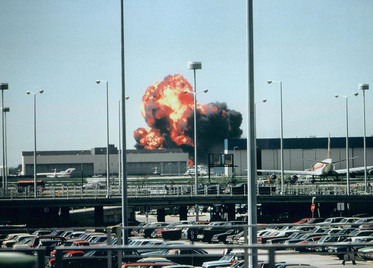 Aside from 9/11 (which was clearly a terrorist assault), this is the deadliest airline tragedy in American history, with all 273 passengers onboard a McDonnell Douglas DC-10, as well as two civilians on the ground, losing their lives.