Dangerous Deadliest And Most Violent Cities In The World

By SupersizeAwesome (self media writer) | 11 months ago

Different acts of criminal violence make a city dangerous for locales as well as tourists. Such acts are the deadliest potential threats to peace in any region. Crime shows might be thrilling on the large screen but these are not as appealing in real life.

Most Violent cities in the world.

Tijuana being the most dangerous city in the world with138 homicides per 100k people. About seven people get killed everyday in this city. Famous for poverty and violent crime like rape,homicide and kidnapping etc. Reason for this violence is rivalry between the Sinaloa and Tijuana cartels

This city used to be a playground for the Hollywood set but now the drug war is happening on the streets. Its hillside neighborhoods are the stronghold of gangs like 221 or Los Locos include kidnappers, assassins, extortionists, car thieves, and killers. 111 homicides per 100k people is a result of this violence.

This uncontrollable violence is the main reason for the devastation of the tourism industry. Because these activities are equally terrifying for both residents and tourists. Some poorer business owners who can’t afford security systems are paying for protection. If you want to visit this city, you should travel in a bulletproof vehicle for your protection.

Natal is the topmost city for all crimes including physical and sexual assault, theft, and carjacking, etc. Though the city is still a popular tourist destination, the murder rate is 75 per 100,000 people in this city. Poverty and violence between gangs and prisoners are the main reasons behind the high crime rate. 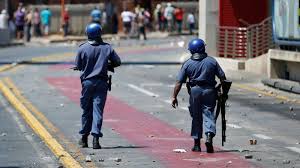 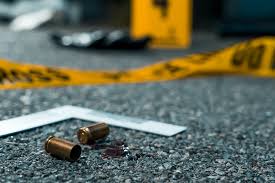 Travelers should avoid traveling and walking at night, even in groups. You won’t be safe from armed robberies and gang violence in this city. Traveling in armored vehicles can keep you safe from the attackers.

Durban is the third largest and busiest city in South Africa but poverty is still at its peak. It is famous for many serious crimes like rape, murder, and robberies. Another major reason for this violence is political instability.

Despite having beautiful beaches and colorful skyscrapers, Salvador is the most dangerous city in the world. It is famous for a street crimes like child pickpockets. So try to avoid traveling on public transport for a safer journey. 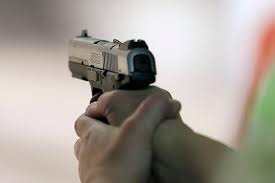 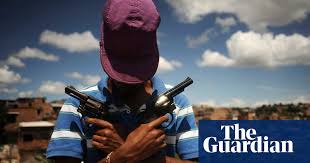 Content created and supplied by: SupersizeAwesome (via Opera News )

Here Is Everything You Need To Know Regarding The Deadly War

A Muslim Woman Convert To Christianity, Her Reason Will Amaze You

Mzansi is breathing smoke after seeing these homes from a Venda village.

Here Is Why The Maneberg Residents Are In Trouble