An undeniable truth is that South Africa has a big problem with foreigners. Only South Africa suffers from this on the entire African continent. Many people from different countries in Africa flock to South Africa each year and the country currently has around 15 million foreigners.

That's roughly 25% of the country's population. Many people have wondered why the country has so many foreigners and the Minister of Transport raised the issue. 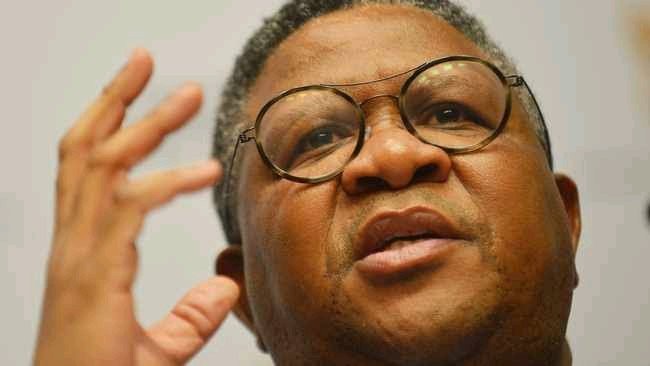 Fikile Mbalula spoke to the people of the Eastern Cape after the war between Somali citizens and taxi drivers last week. He explained in his speech that the reason for the abundance of foreigners in South Africa is that every country in Africa knows that foreigners can do whatever they want in South Africa.

He states that any foreigner entering the country can open a business, small or large, and companies that are also South African prefer to hire foreigners rather than South Africans. In his view, this is fueling the influx of foreign nationals.

He further said that other African countries do not have such freedoms in their foreign policy. He explained that there are companies in Ghana that can only be run by citizens of that country. He urged South Africa to actually implement such rules.

All this statement by the Minister of Transport is not far from the truth. Just because there are better opportunities for foreigners in South Africa, they flock.

By restricting businesses, be they salons or large corporations, all South African, foreigners would know that they should not flock to a country where they might find it difficult to earn a living. It is the freedom granted to foreigners that leads them to bring more foreigners with them once they enter the country.

What do you think of the matter? Do you think that is the main reason why the country is full of foreigners?