Mexico City is the most populous city in North America. Its official population is nearly 9 million residents, but in reality, it can be much higher as it attracts people from all over the country.

Unlike some big cities in the U.S., it doesn’t have a large rival city competing for talent. This is why most Mexicans looking to build a career move to Mexico City. 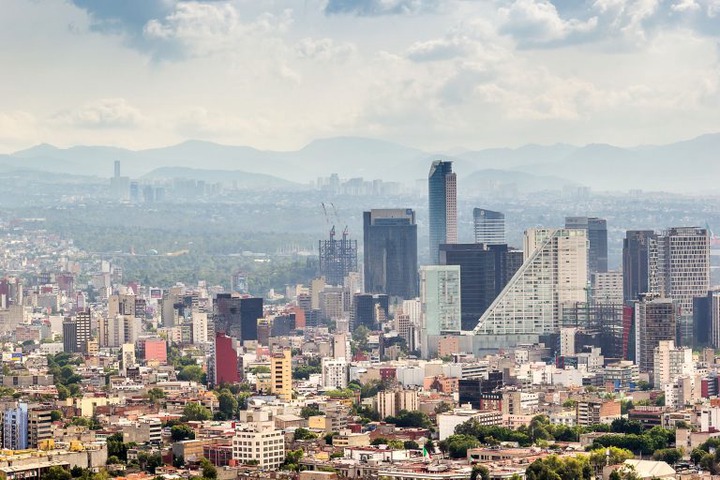 New York is the second-largest city in North America. It is the cultural capital of the U.S. and the most important financial center in the world through the New York Stock Exchange. 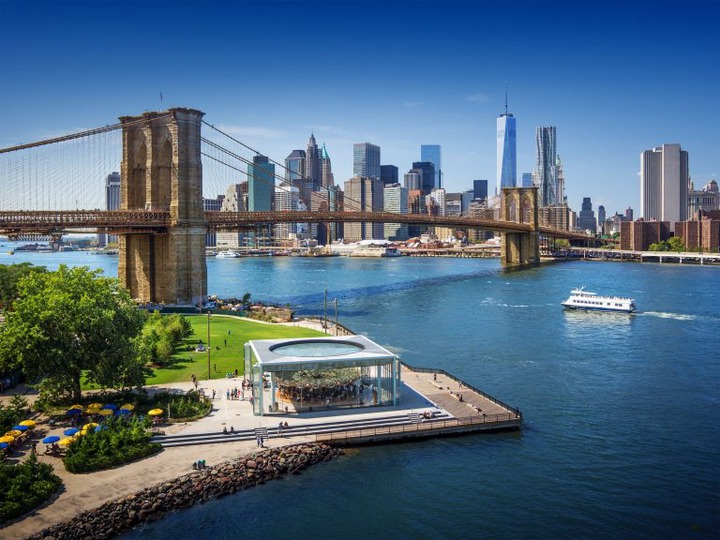 The biggest city on the U.S. West Coast, Los Angeles is one of the main economic centers of North America and the media capital of the continent. 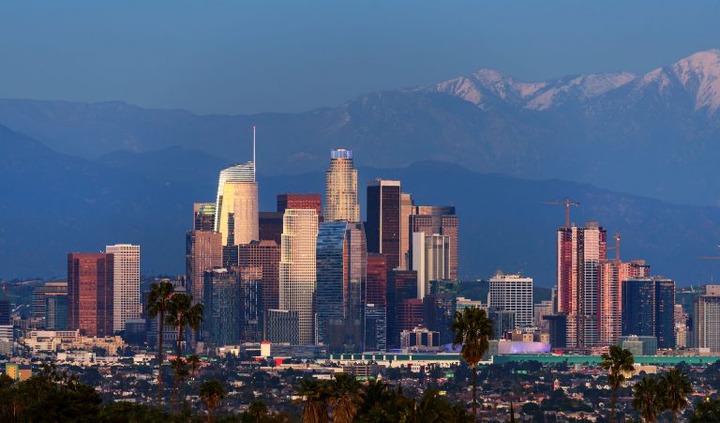 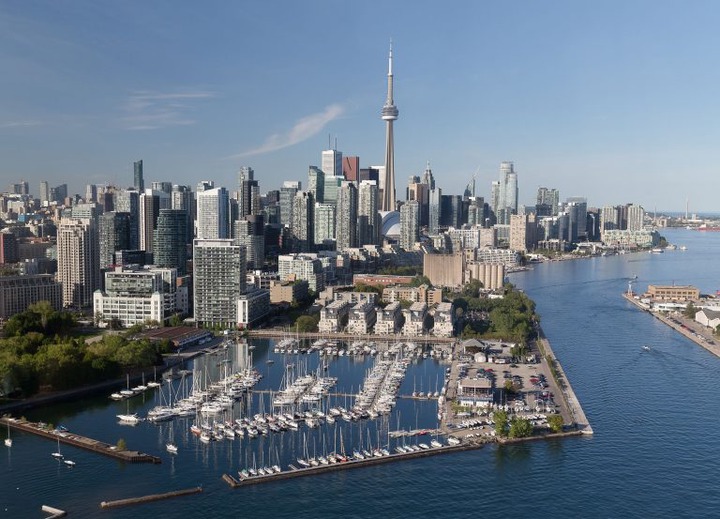 As one of the largest cities in North America, Chicago also plays an important role in the U.S. It’s one of the major air transport hubs in the country and one of the few cities of this size far from the west or east coasts. 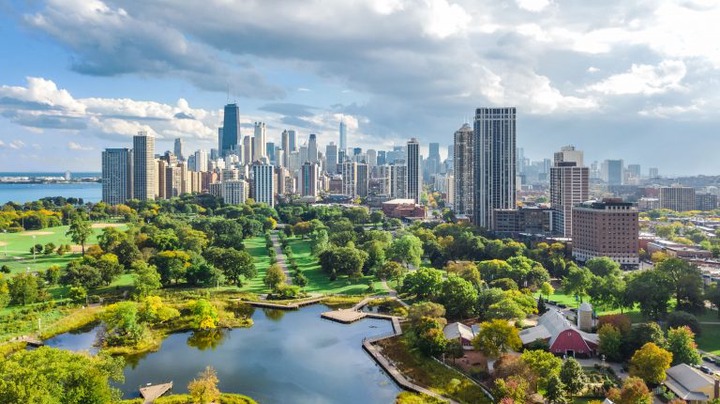 Houston is an important city in Texas and North America. Its rich oil and gas resources made it one of the most prominent urban development spots in the U.S. 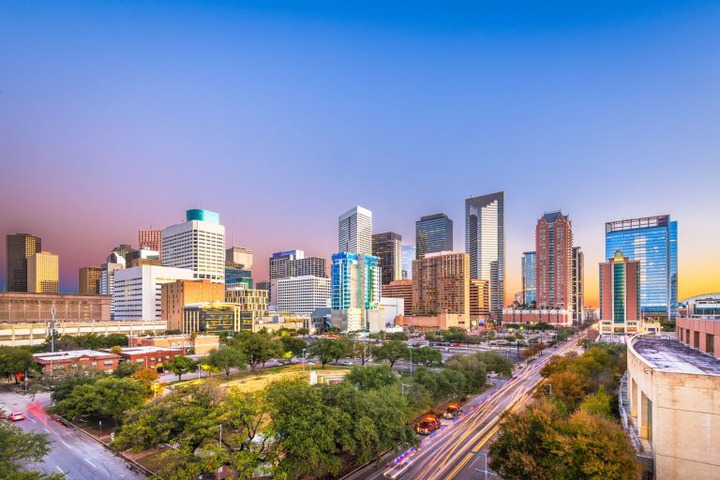 Havana is the capital city of Cuba. It’s still struggling with its embargo established by the United States and access to and from the country is very difficult. 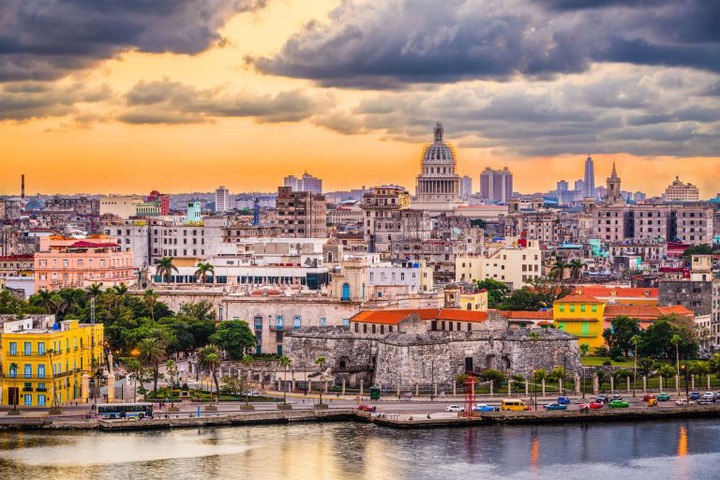 Montreal is often seen as the cultural capital of Canada. Retaining much of its historic French influence, French is widely spoken in this multi-cultural city. 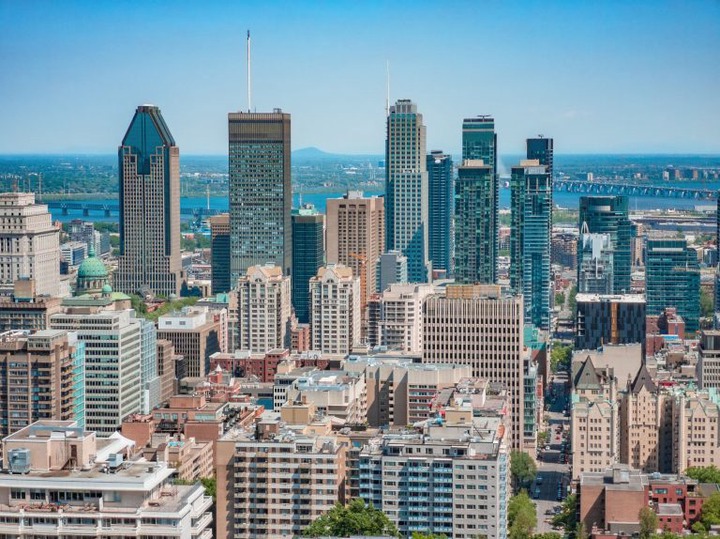 With a population of more than 1.5 million residents, Ecapetec is a city bordering Mexico’s capital. The first signs of human civilization were dated here long before the European colonists came over. 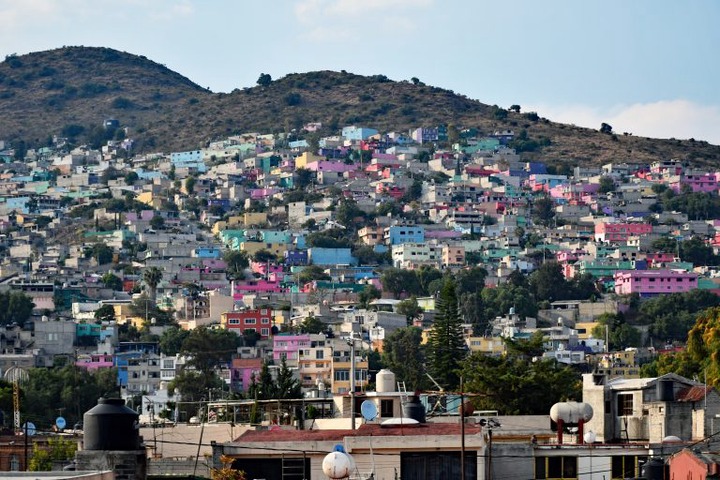 Philadelphia used to be the capital city of the U.S. It was a major political hub and a place of innovation. In times when the U.S. wasn’t yet a federal country, the city started to take initiative to become one through the actions of its notable residents. 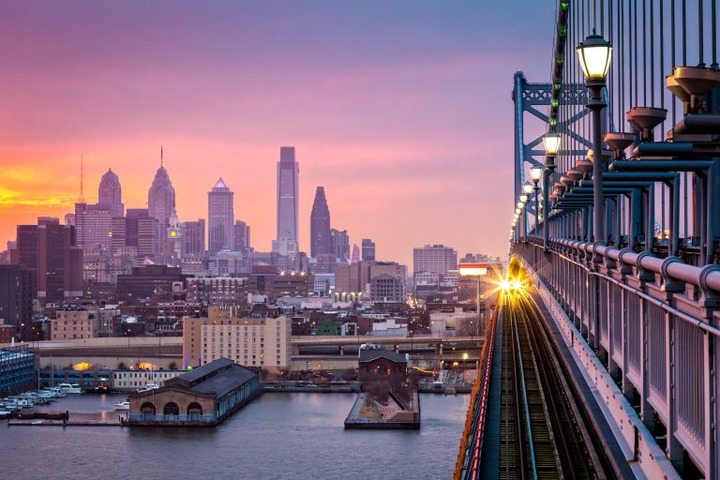