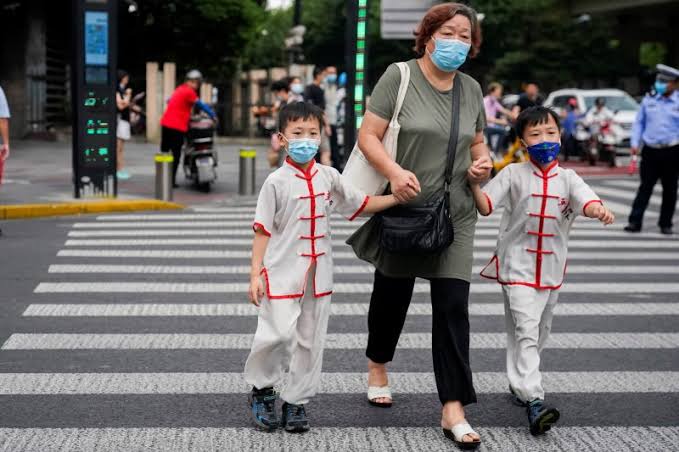 On Thursday, Chinese authorities delayed hundreds of flights, stopped schools, and increased mass testing to combat a fresh COVID-19 outbreak related to a group of visitors.

Even as other countries slowly loosen restrictions, Beijing has maintained a rigorous zero-Covid approach with stringent border closures and targeted lockdowns. 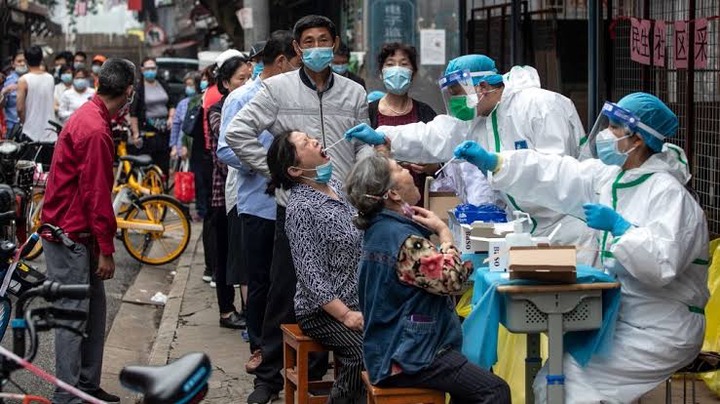 Domestic infections have largely been eradicated, although authorities in China tightened coronavirus controls after the sixth day of fresh cases - predominantly in northern and northwestern provinces.

The most recent incidence was traced back to an elderly couple who were part of a group of tourists. They began their journey in Shanghai, then flew to Xi'an, Gansu Province, and Inner Mongolia.

Since then, dozens of cases have been linked to their trip, including close ties in at least five provinces and regions, including Beijing.

According to media sources, the weekend flare-up was caused by two retired university teachers from Shanghai who began a road vacation across the country's attractive northwestern provinces with several others in early October. In recent days, the infection has spread, resulting in a handful of local instances in northwest provinces.

Almost half of the 26 local cases discovered on Monday and Tuesday were close relatives of an elderly couple who had traveled through the Chinese provinces of Shaanxi and Gansu, as well as the Chinese area of Inner Mongolia, before being confirmed as COVID-19 patients on Sunday.

It's still unclear whether or not the married couple started the outbreak or where they got the virus. 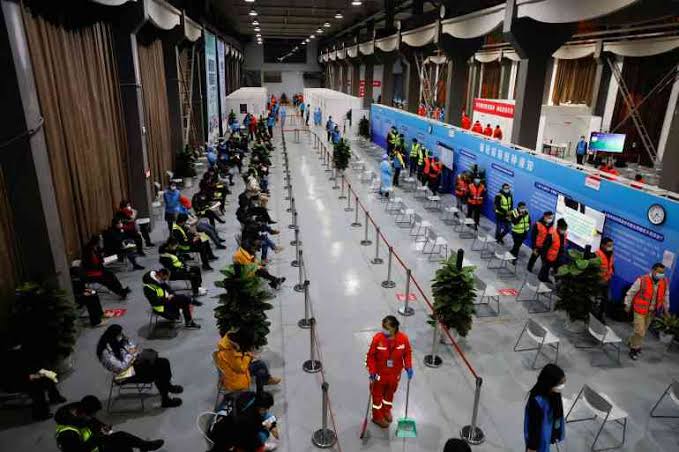 Following reports that some of those with cases had recently visited Jiayuguan in northwestern Gansu province, the city of Jiayuguan launched its second round of city-wide testing after the first round yielded no positive results.

Please leave a comment on what you think about this, share the article on social media to help me win a competition, and subscribe to my blog for more great atticles.

Why Do Humans Have Palm Lines? Here Are Their Functions