By PaulaBearNews (self media writer) | 25 days ago

Time is ticking for the expiry of the ZEP Permits!!! 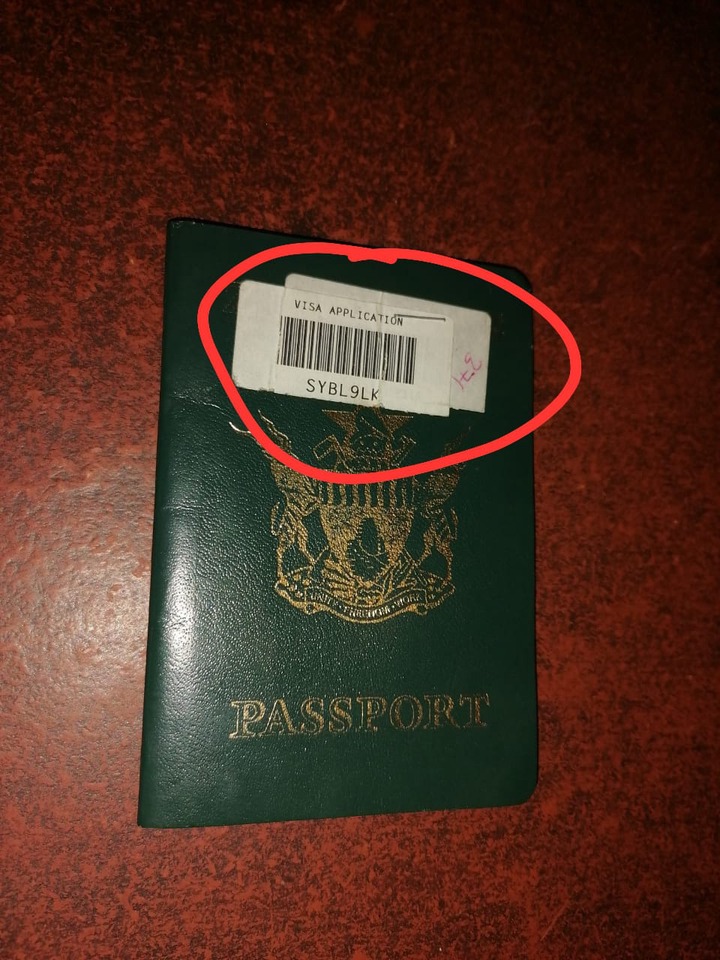 "Love your neighbour," so says the old adage. But to what end, some may ask

South Africa has, like any other neighbourly country, accommodated desperate foreigners from across its borders, from time immemorial. Zimbabwe, Malawi, Mozambique and as far afield as Nigeria, right through to the DRC. It is no wonder then, that South Africa is termed a cosmopolitan country. Obviously, South Africa to some extent, benefits from assisting desperate economic and political refugees, or wait, is it necessarily so? Many of Zimbabwe's nationals have found reprieve in South African mines, restaurants and farms, the education sector, etc. It was in this light that the special permits for undocumented Zimbabweans were facilitated, back then in 2010,under the Special Dispensation System, for Zimbabweans of all walks of life, to cope with the influx of undocumented immigrants flocking to SA. Close to 300 000 Zimbabweans benefited from the permits which however, did not guarantee permanent residency or citizenship, but were a welcome relief in the backdrop of Zimbabwe's crashing economy.

The question is,SHOULD SOUTH AFRICA CONTINUE TO SHELTER ZIMBABWEANS, and if so, to what cost? Of interest is:

*what have Zimbabweans done for themselves so that they do not continue to depend so heavily on South Africa?

*is South Africa obligated to carry it's neighbour's problems, and why?

*is this dispensation fair, considering that South Africa's own unemployment rate is perched at 34.4%,ouch!

(In the 1980's,Zimbabwe had expatriate teachers and doctors who they eventually let go of, to cushion their own citizens and safeguard their jobs)

*is Zimbabwe the only country requiring South Africa's assistance to this extent?

*what would be the consequences of a sudden drop in the special permits, on South Africa's economy, if any?

What is your opinion?

I know and understand that Africans in general believe in Ubuntu, the Igbo say, "If you fall down for me and I fall down for you, it is play". The African Philosophy of Ubuntu dictates that, "I am, because we are, and because we are, therefore I am". The big question, however, lies in, for how long shall South Africa continue to feed and babysit the neighbour's child, while hers begins to go ravenous.

The second biggest question reeks of, "When shall Zimbabwe wake up and fight her own demons"?

For a country considered to have a high literacy rate, what is stopping them from fixing their own problems at home! 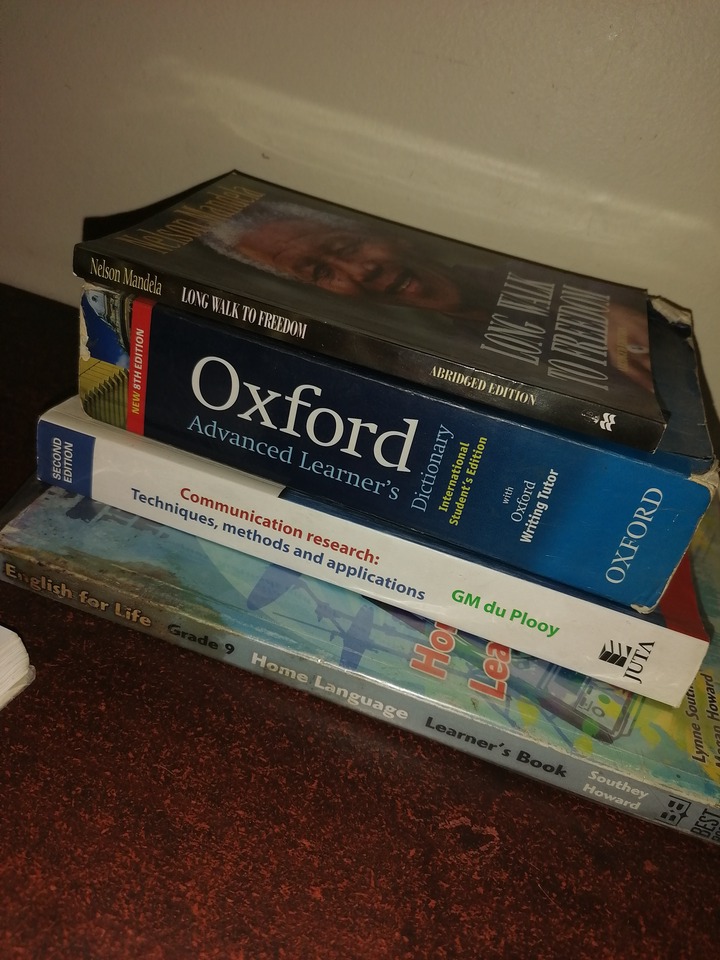 Equally mind boggling is why Zimbabweans have no pride in their own land enough to fight for it. Is it about having given up on their political leaders, having accepted their fate and built new lives South Africa?

What truth is there, in the fact that home will always be where the heart is, and that being a foreigner creates a void that can never be truly filled, because leaving your own country surely means leaving family, your roots people behind. Can one be totally happy and fulfilled in a foreign land? 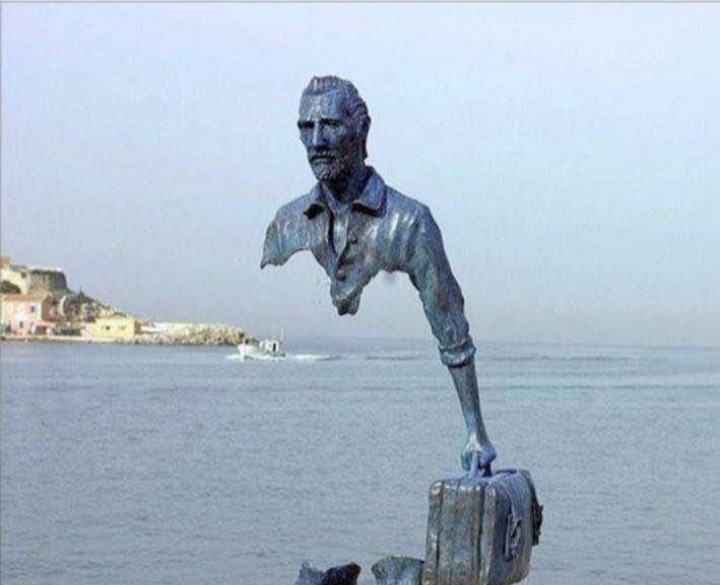 A cloud of uncertainty looms over the renewal of the ZEP permits, many-a people will be affected, lives disrupted and like it or not, families torn apart, because naturally, some Zimbabweans have married or had children with our brothers and sisters here.

Where to, our brothers and sisters from other mothers, it is difficult to clear the blur that has been created, is it a Long Walk to Freedom, or A Long Walk from Freedom. Tick, tick, tick, tock ..... I envy not, Cyril Ramaphosa, South Africa's president,not only has he had to deal with Monster Covid, but he is also caught between the hard rock of his diplomatic duty and of international relations, and the hard place in which his own people are like hatchlings, hungry and thirsty for jobs.

And with elections around the corner, the South African government has to play its cards very smartly.

Content created and supplied by: PaulaBearNews (via Opera News )