Top 10 Smallest Countries in the World 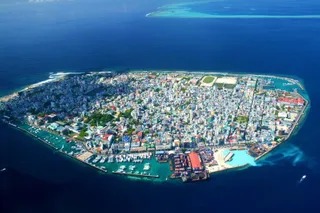 Malta is an island in Europe. It is located around the center of the Mediterranean sea.

The capital of Malta is Valletta. Around 460,000 people live in Malta, and it is one of the most densely populated countries in the world.

Because of this, it has many cities and towns that grew close to each other.

The Maldives, a famous Indian Ocean tourism destination, is Asia’s smallest country by area and population.

The Maldives has over 1,192 coral reefs, distributed over 90,000 square kilometers, rendering it one of the most dispersed nations in the world. 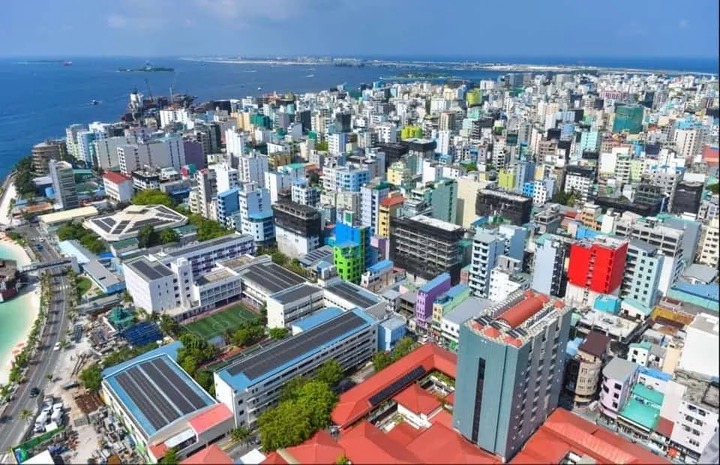 These two tiny Caribbean islands were some of the first islands that Europeans inhabited.

Combined, they occupy most of 261 square kilometers, making Saint Kitts and Nevis the eighth-smallest nation in the world. 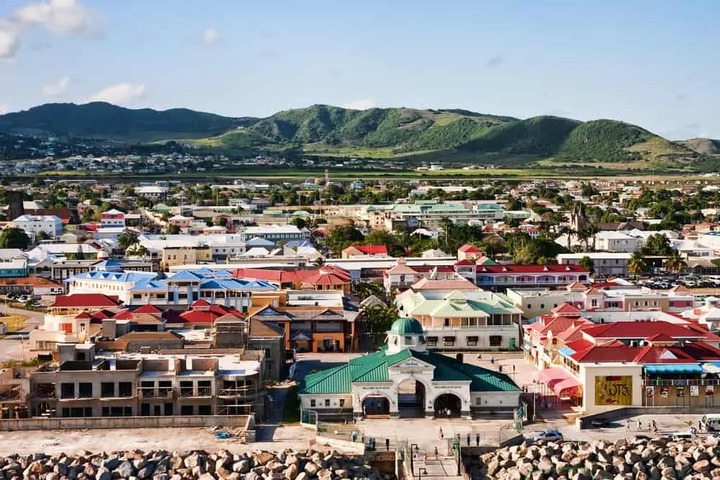 The Marshall Islands comprise hundreds of islands and thousands of islets linked through 29 coral reefs. There are only 24 populated islands with 68,000 residents. 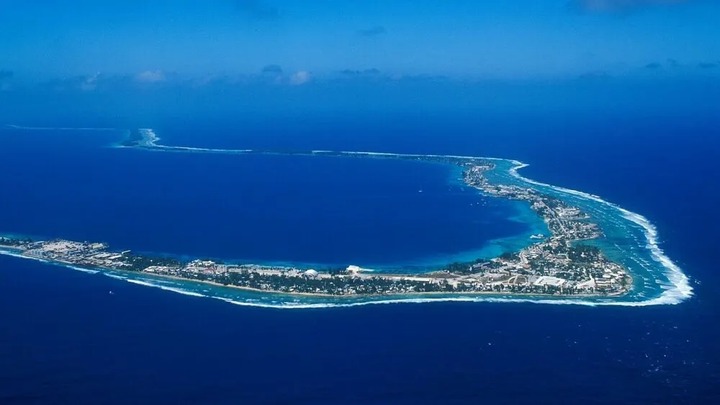 Liechtenstein is the only nation in the world to be entirely situated in the Alps, a German-speaking country.

Located between Switzerland and Austria, this small country has only 160 square kilometers of land area and 37,132 inhabitants.

Liechtenstein is the richest country in the world, according to GDP (nominal) per capita ($166,022). 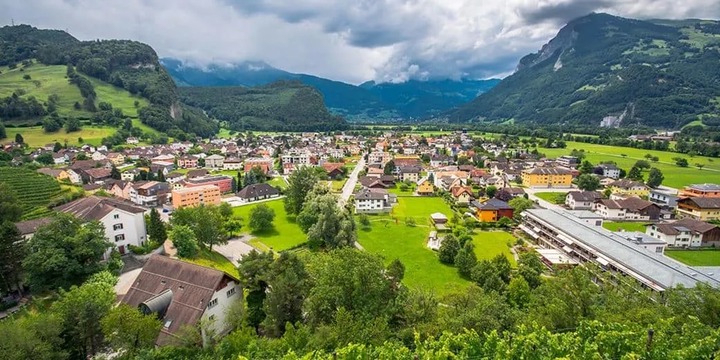 San Marino is the third smallest country in Europe, with a total area of 61 square kilometers.

This tiny nation is encircled completely by Italy. San Marino is also Europe’s earliest republic, established in A.D. 301. San Marino has only 30,000 occupants.

There are nine municipalities in the country, and the capital is San Marino City. 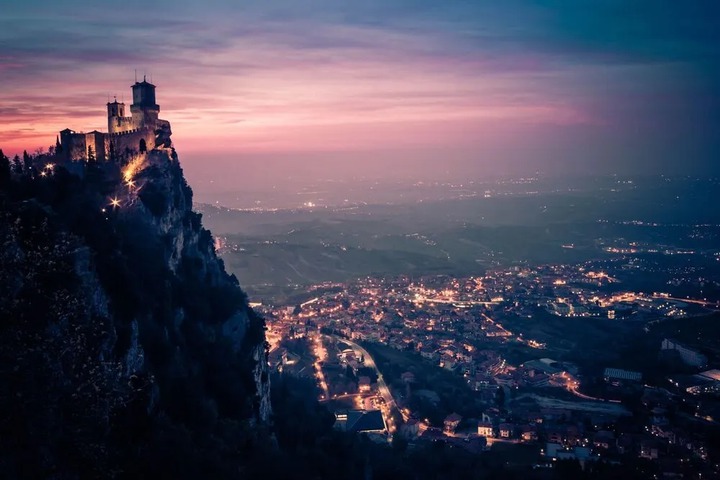 The tiny country of Tuvalu is made up of five atolls and four islands in the Western Pacific. This small island country has only 11,400 inhabitants.

Its highest point is about 4.5 meters from the average sea level.

This leaves Tuvalu’s tiny islands susceptible to rising sea levels. In this nation, there is only one airport in the atoll of Funafuti. 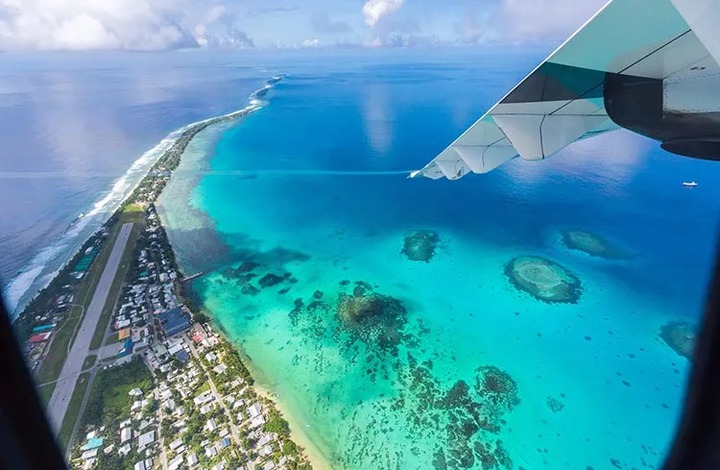 Nauru is the world’s smallest island country with an area of 21 km².

Which also makes it the world’s second least populated country, with only 13,650 residents.

It’s a big island with plenty of phosphate mineral resources.

From 1960 to 1970, the extraction of this valuable resource became the country’s primary source of revenue.

Nauru GDP wise, as a country became rich overnight but, unfortunately, as soon as the phosphate started depleting, the country began its decline. 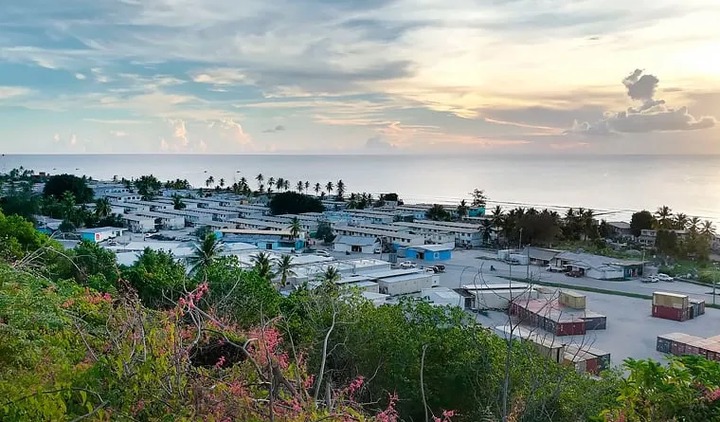 Located on the French Riviera, Monaco is home to the world’s per capita wise most millionaires and billionaires.

It is also the second-smallest nation in the world, with a complete region of only 2 square kilometers.

Monaco is a favorite playground for the wealthy and celebrities, known for its gambling and luxury goods and services sector. 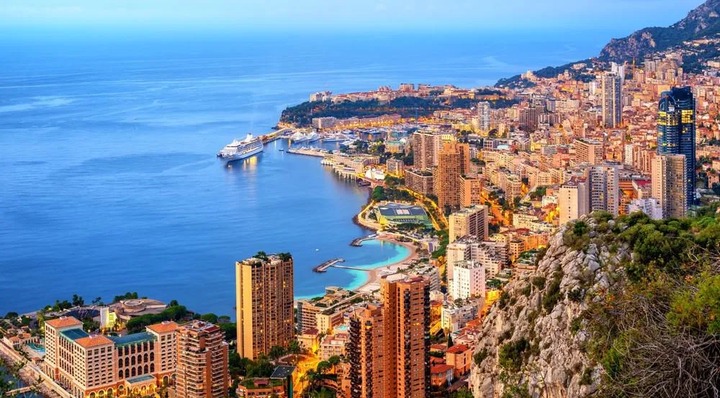 One of the most recognizable people on the planet is the most renowned citizen of the Vatican, The Pope.

The population of Vatican City does not even build up the half-thousand limit.

Vatican City is the smallest country in the world by area, with only 0.44 square kilometers.

Its revenue arises from the collective donations of over USD 1 billion Roman Catholic Church members around the world.

The rest of its economy works from the selling of museum postmarks, tourist memorabilia, and entry charges. 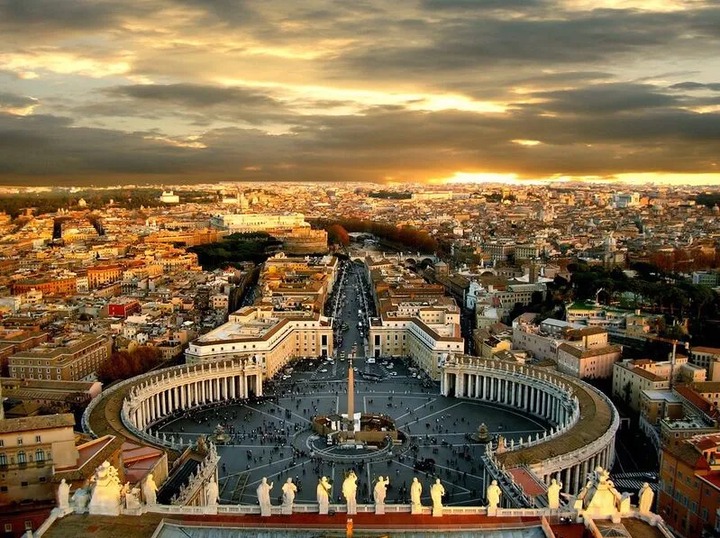