10 Strange & Beautiful Things That You Will Only Find In Dubai & Nowhere Else In The World. (PHOTOS)

If you've never visited Dubai before, you might be in for a culture shock when you get there. This opulent location in the United Arab Emirates is not only one of the world's wealthiest, but also one of the most unusual. Dubai is definitely a sight to behold, with twisting skyscrapers rising in the sky and gold-dispensing vending machines (literally). 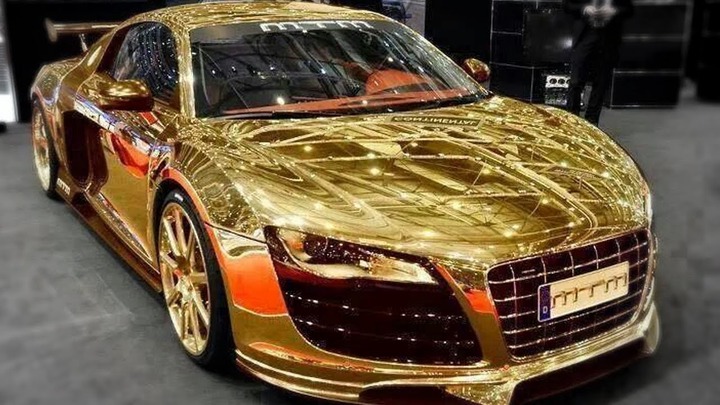 Here are 10 unusual and bizarre artefacts that can only be found in Dubai. We guarantee you'll be taking a double take when you see some of these.

When it comes to their vehicles, the Dubai cops don't mess around. In reality, the squad's standard mode of transportation is a fancy automobile. 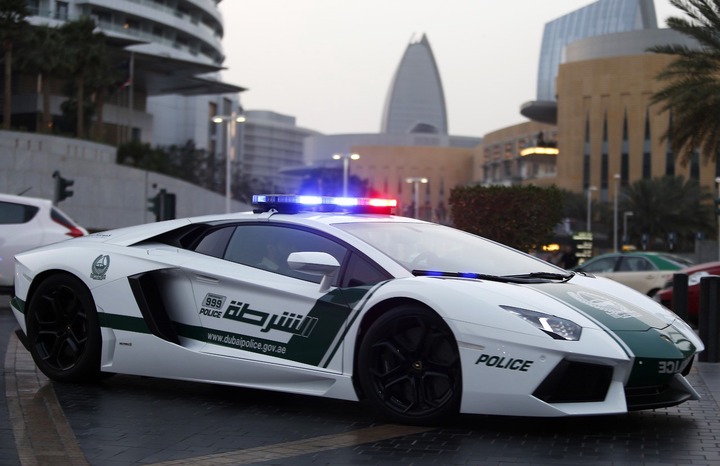 From time to time, you'll see Aston Martins, Audi R8s, and perhaps a Bentley patrolling the streets. Isn't it crazy? Who'd have guessed the cops could ride in such style?

The helipad at the Burj Al Arab is a famous landmark in Dubai. 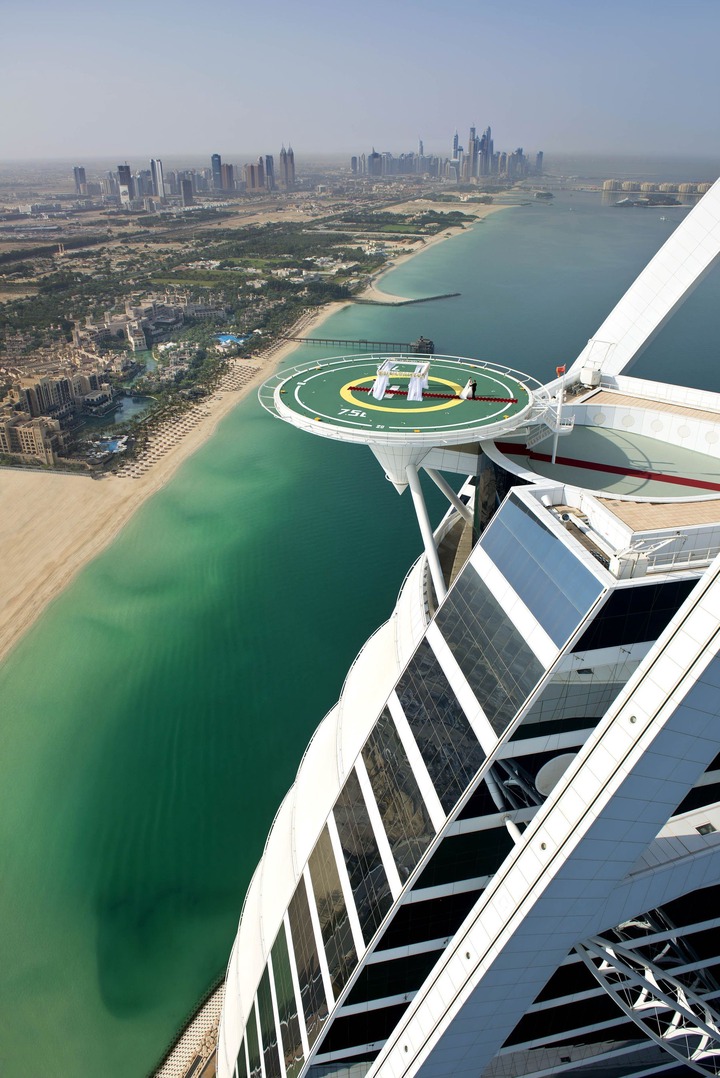 Weddings are a common pastime at the infamous spot, which has also hosted wrestling contests and tennis events. We'd be terrified of falling off by accident. It appears to be a bit hazardous, but to each his own.

If you see someone strolling a lion down the street or travelling in a car with their cheetah, don't be alarmed. 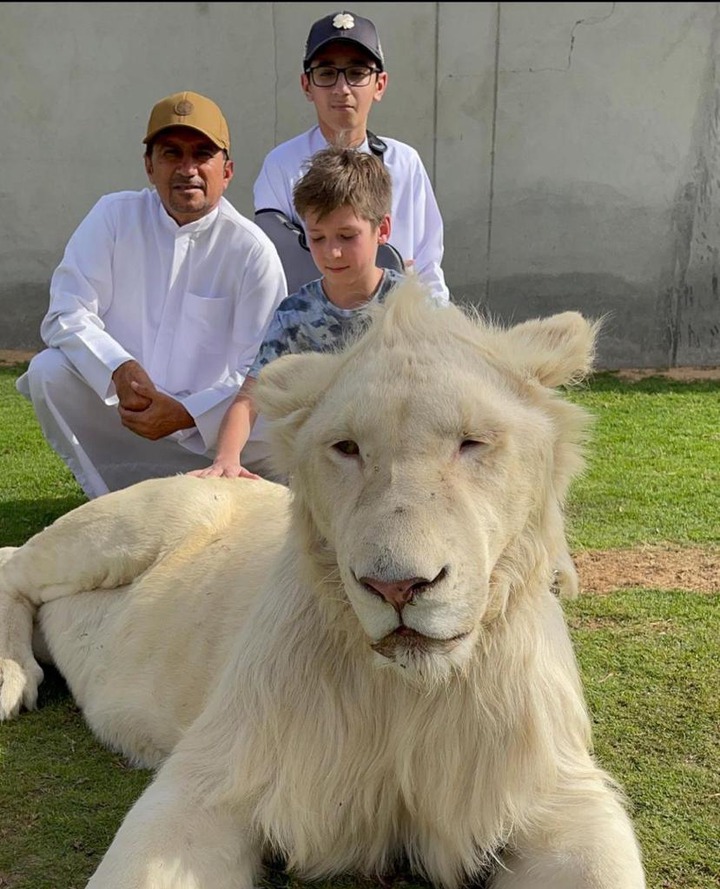 Exotic animals are permitted to be kept as pets in Dubai. PETA, we're sure, is suffering a nervous breakdown.

Women working in Dubai are not repressed in the least. There is even an all-female police force. 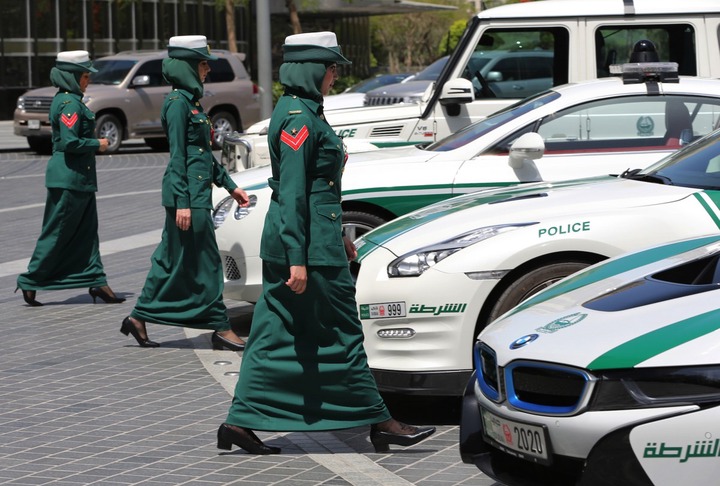 Women's empowerment, to say the least! These ladies are also not to be trifled with. They may appear to be fashionistas, but they will handcuff you without hesitation. 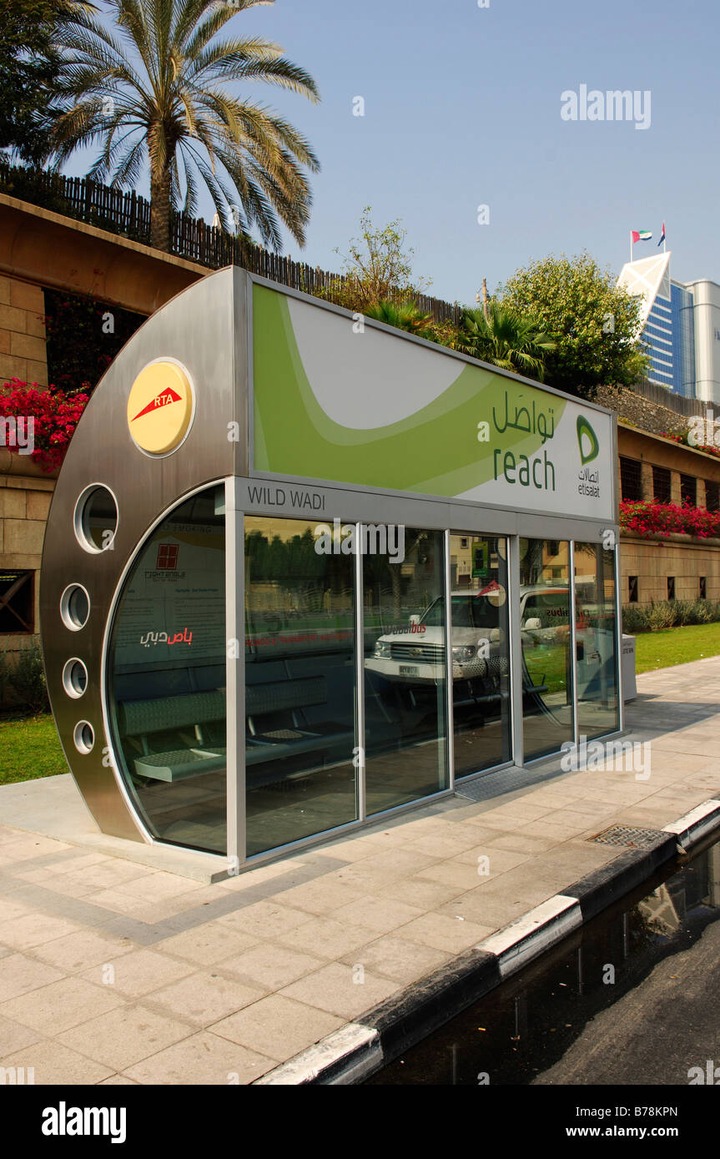 In America, waiting for the bus may be a tremendous pain. In the summer, the heat will almost kill you, and in the winter, hypothermia is a genuine possibility. In Dubai, however, all bus stops are air-conditioned. Life isn't always fair.

Due to its unique, twisted appearance, the Cayan Tower has become a landmark in Dubai. In the United States, you won't discover any twisted structures. 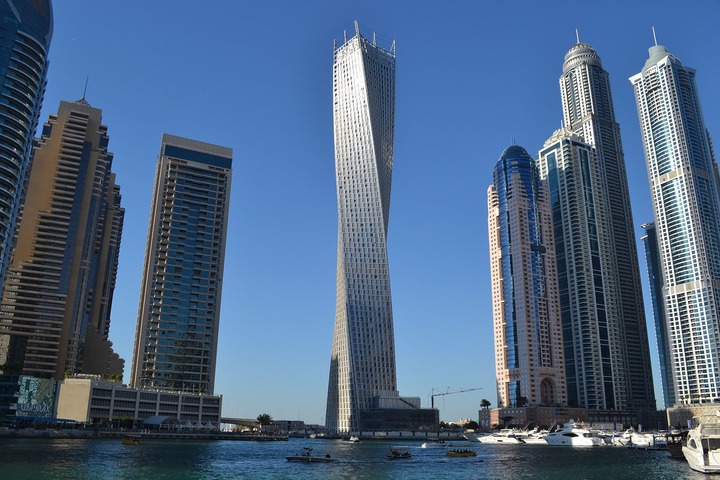 This is one of several distinctive buildings throughout the city that are marvels of modern construction. 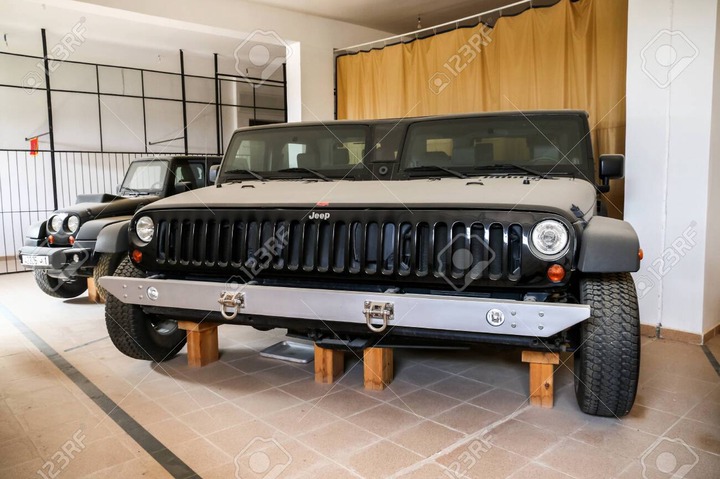 Isn't this the silliest thing you've ever seen? Dubai is famed for its custom luxury cars, but there's such a thing as too much of a good thing! Yikes! 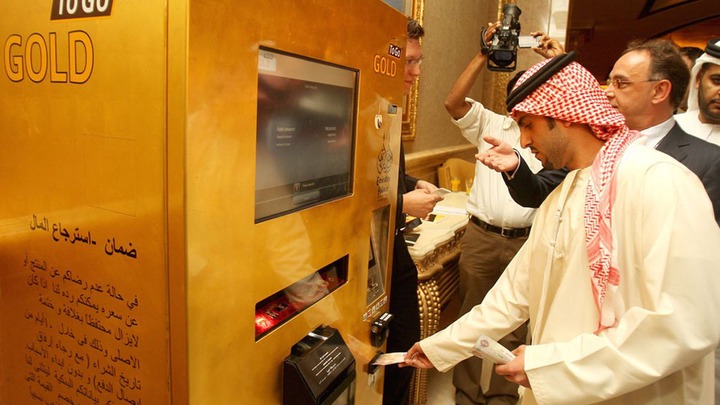 Because gold is a popular currency in Dubai, gold vending machines can be found all around the city. No, we're not referring to the gold color of the vending machines. They actually spew out gold bars! It's a little out there, but we like it. 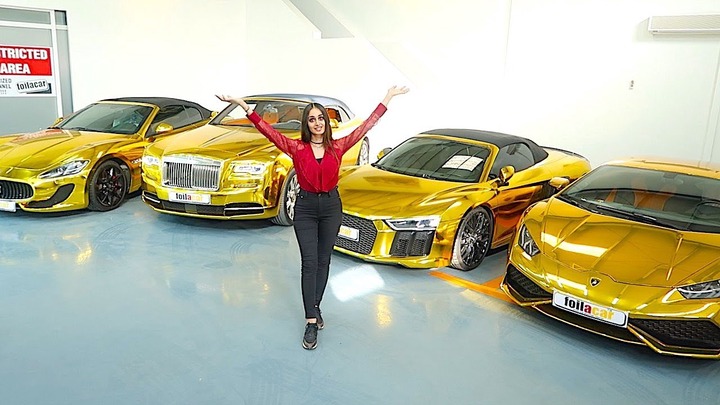 Gold is a popular color and commodity in Dubai, as you've certainly noticed. And when it comes to their high-end autos, pure gold plating is a typical sight. We think the look is a little cheesy, but to each their own. The Miracle Gardens are home to approximately 109 million flowers, making it the world's biggest natural flower garden. The indoor butterfly garden and sanctuary, which is creatively created to display an abundance of blooms, is well worth a visit. If you have allergies, though, you should avoid this location like the plague.