Top 12 Most Developed Cities In Africa

Cape Town is the most developed city in Africa, and the second-largest city in South Africa. This city is blessed with having an amazing weather, stunning beaches, and some of the best wineries in the world.

This city attracts countless visitors to itself, especially after World Cup 2010 which was held in South Africa. For the very same reason, Cape Town has great options when it comes to choosing a hotel to stay in there with any budget. 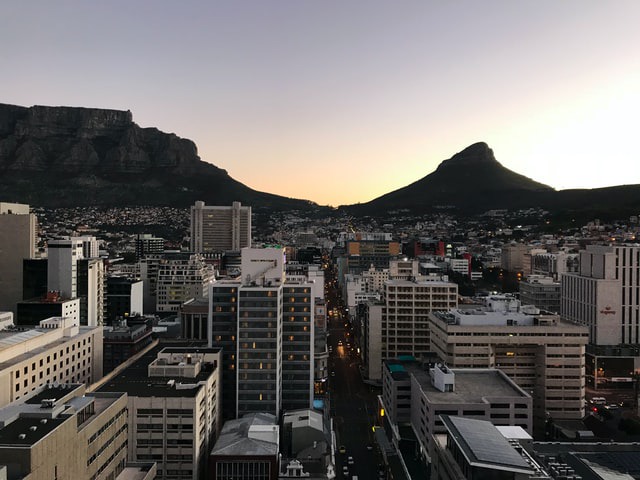 Port Louis in Mauritius is the second-most modern city in the whole of Africa. Visitors love Port Louis so much that some of them decide to stay there longer (in some cases even permanently). Port Louis is a melting pot of cultures where most people speak at least three languages fluently.

Mauritius is becoming a popular winter sun destination among Europeans and Asians. And some of the best resorts in Africa can be found in Mauritius, especially near its capital, Port Louis. 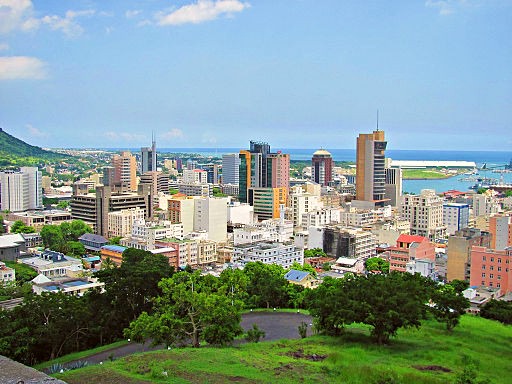 Ethiopia is the country of wonder, with some of the least developed tribes in Africa, as well as such a modern and well-developed city like Addis Ababa. This city is growing fast and the skyline is constantly changing.

Addis Ababa’s airport is one of the main airports in Africa and has direct flight to popular destination around the world such as New York City, London, and Dubai. This city is also home to some of the most modern hotels in Ethiopia and Africa in general. 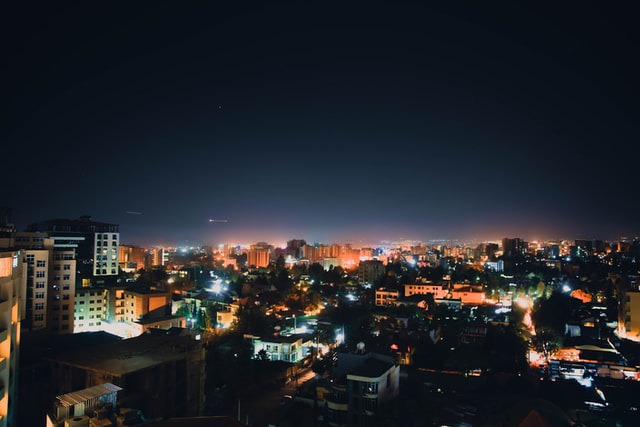 Johannesburg is the second-largest city in South Africa after Cape Town, and a wealthy one! There are tons of job opportunities in the city and Johannesburg is also home to the largest man-made forest in the world.

Johannesburg has one of the most modern-looking skylines in Africa and some top-notch hotels to enjoy. 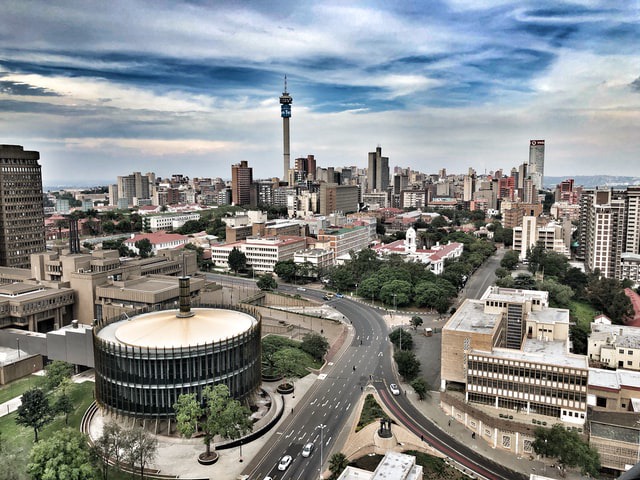 Dar Es Salaam truly lives its name – Abode of Peace – as this city is the most peaceful city in Africa. Dar Es Salaam is Tanzania’s largest city and the country’s former capital. This city has a lot to offer, such as the Kariakoo market, the most crowded and largest in East Africa, or Bongoyo Island, and Coco beach.

Dar Es Salaam has long been known among Europeans as a sunny getaway with amazing deals in all-inclusive resorts in it. 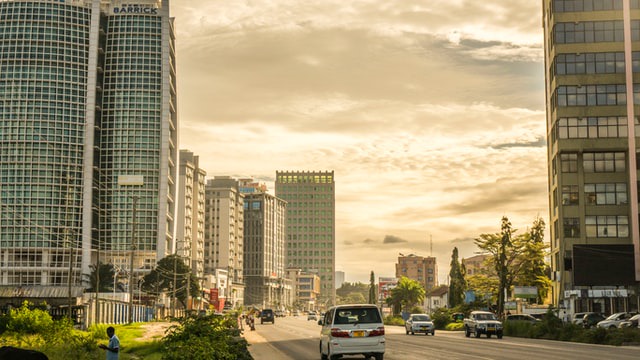 Although Ivory Coast has been thru a lot during history, Abidjan has never stopped developing and thriving which is the reason why Abidjan is one of the most developed cities in Africa. This city attracts a lot of tourists to itself each year, as well as job seekers.

If you’re among the professional looking for jobs in Ivory Coast, the first step is to choose your accommodation from one of the great hotel deals in Abidjan. 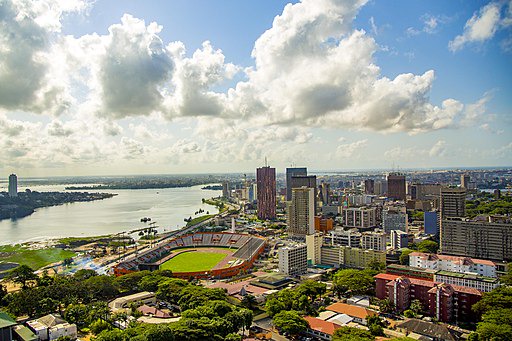 Tunis, the capital of Tunisia is home to about 700,000 people. This city is very well organized and among the fastest developing cities in Africa. Tunisia as a country is the most democratic Arab country in the world and is finding a new reputation for itself in the modern world.

Visiting Tunis is the highlight in many travelers’ itinerary. And of course, choosing the right hotel to stay is the first step towards an unforgettable trip to Tunis. 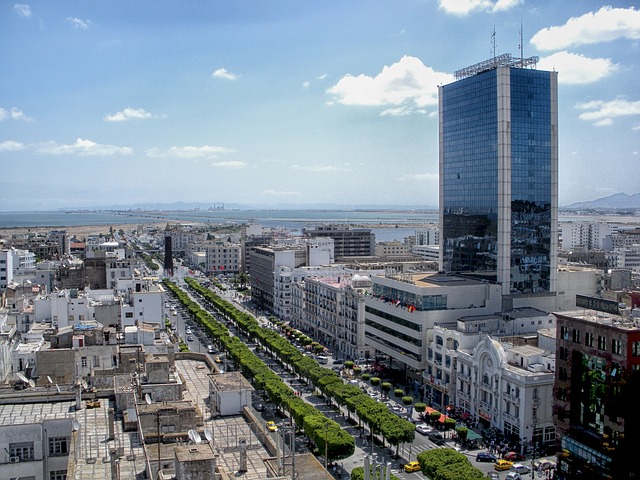 Lagos is known as the most populous city in Africa as well as the world. This city is the heart of West Africa’s economy and has the best nightlife in Africa. Lagos also has the title of the city that never sleeps!

If you’re a big fan of megacities, Lagos is calling you. Having a similar climate to the Caribbean and Central American destinations, enables travelers to enjoy delicious tropical fruits that cannot get exported because of their shelf limit. When it comes to booking a flight and hotel to Lagos, Nigeria, this big city gives travelers enough options for any budget. 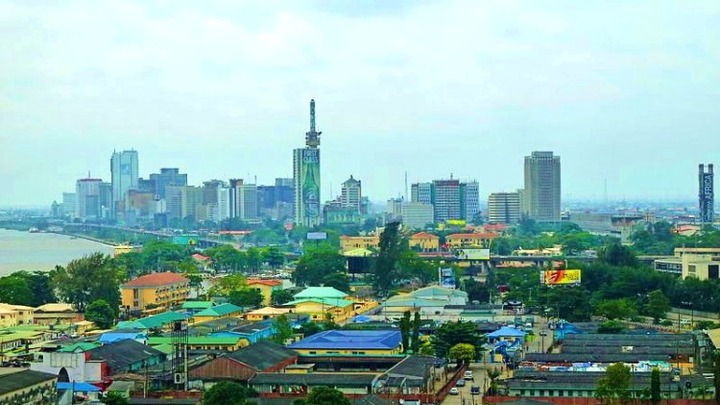 Algiers is known as the Paris of North Africa. This city has beautiful architecture, white sand beaches, and a thriving economy. A lot of expats live in Algiers, enjoying the special social system that doesn’t allow the class difference to be too obvious!

Algiers is one of the hidden gems of North Africa where travelers get surprised positively the most. Amazing climate year-round, gorgeous hotels, and stunning Mediterranean beaches are some of the main reasons why every traveler should visit Algiers at least once in their lifetime. 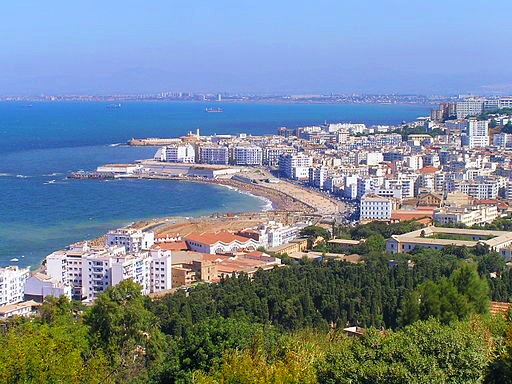 The second-most democratic African country, Botswana, is home to one of Africa’s most developed cities, Gaborone. This city is among the world’s most diamond producers. Residents of Gaborone enjoy a politically stable city and a booming economy which attracts foreigner investors like there’s no tomorrow!

Many nature lovers, safari enthusiasts, and businessmen/women visit Gaborone and Botswana in general which only means that this city has some of the best hotels in African continent. 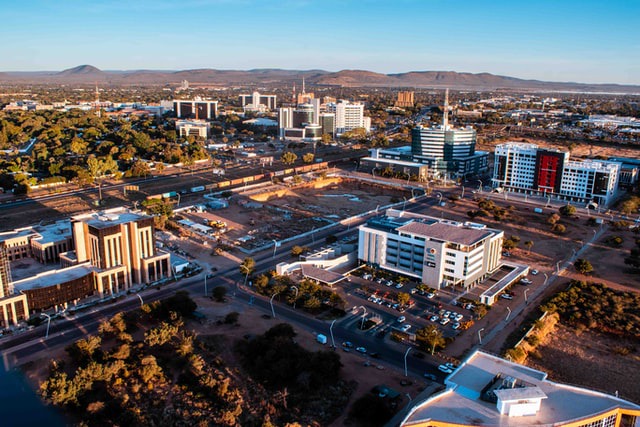 Nairobi is one of the most attractive cities in Africa. This city is home to important international organizations such as the United Nations Environment Programme (UNEP) and the main coordinating headquarters for the UN in Africa and the Middle East, the United Nations Office at Nairobi (UNON). This city attracts countless tourists to itself each year.

Whether you’re a fan of the Lion King (the movie was inspired by Kenya) or Queen Elizabeth (she became a queen while she was vacationing in Nairobi), you shouldn’t miss out on Nairobi and its one of a kind hotels. 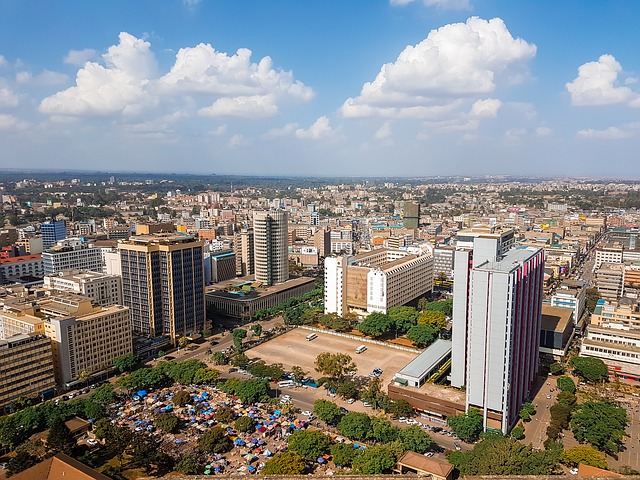 Dakar is a modern city in Senegal that is famous as Paris of Africa because of its fashion industry which is a mixture of European, Islamic, and African which makes Dakar’s fashion an attractive and important one in the world. A lot of Europeans decide to retire in one of the retiree towns around Dakar.

If you are a fan of Dakar Rally, make sure to book your accommodation a few months in advance as most hotels and B&Bs get fully booked in a blink! 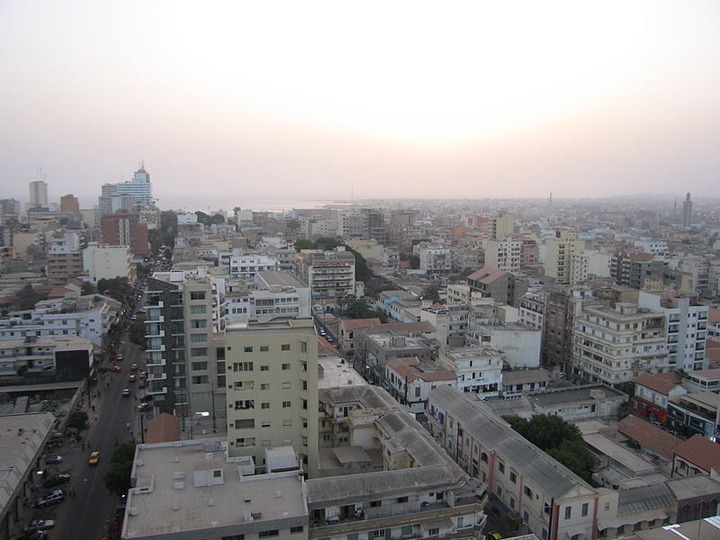