Amsterdam is the biggest Dutch city and has a population of 872,000 people. Many of its residents are born outside of the country as Amsterdam is also the most international Dutch city.

Its Rijksmuseum is a place where you can learn the most about Dutch history and the history of Dutch cities. This museum takes a full day to truly explore.

You can also plan a visit to the Van Gogh Museum in Amsterdam if you’re into arts and culture.

Amsterdam is a place known for its balanced and relaxed way of life, even with a large population. You can rent a bike and cycle along its famous canals when the weather is good or enjoy a coffee at a peaceful cafe.

Head to Vondelpark when you feel like taking a break from the hustle and bustle of the city.

One side of the city that tourists tend to overlook is Amsterdam’s sports. You can head over to Amsterdam Arena, one of the most popular football stadiums in the world, to see the Dutch national football team in action.

The local Ajax Amsterdam football club also plays here, and tickets tend to sell out quickly as the club has a large fan following.

From Amsterdam, you can also fly to major world destinations through the famous Dutch KLM Airlines. 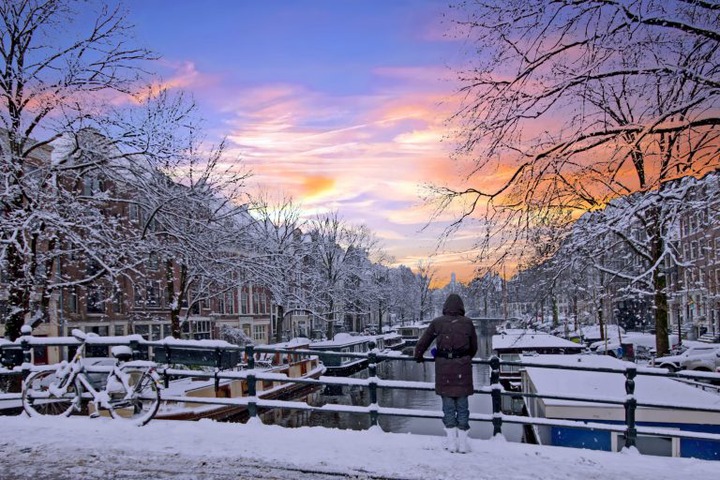 It offers a glimpse into the true way of life of urban Dutch residents. Its architecture combines classic buildings with new constructions, such as the amazing Rotterdam Central Station and the elegant Erasmus Bridge.

The shops and restaurants along its downtown area are some of the best in the country if you plan to walk to these attractions.

If you’re interesting the Dutch maritime history, you also need to plan a visit to the Maritime Museum in Rotterdam to enjoy its distinct, open-air charm. 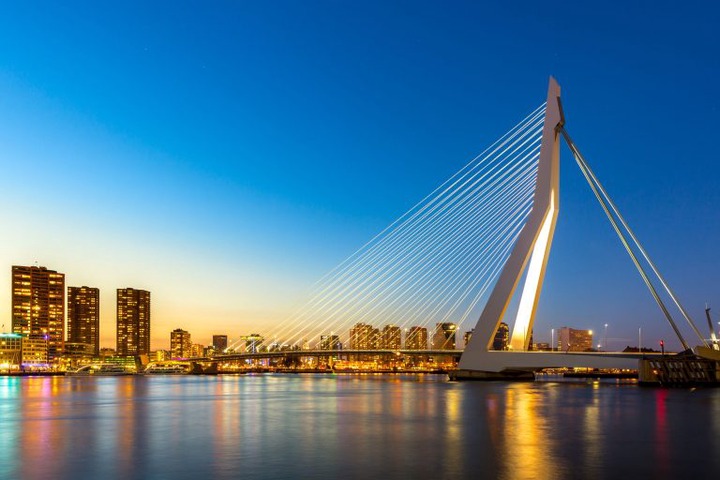 The Hague (Den Haag) is one of Europe’s cultural and legislative capitals. This growing Dutch city is mostly known for Scheveningen beach and its Pier as it is a popular summer vacation spot.

Tourists will enjoy visiting the Peace Palace and shopping in the city center and may be interested to know that the Hague is the home of the International Court of Justice. 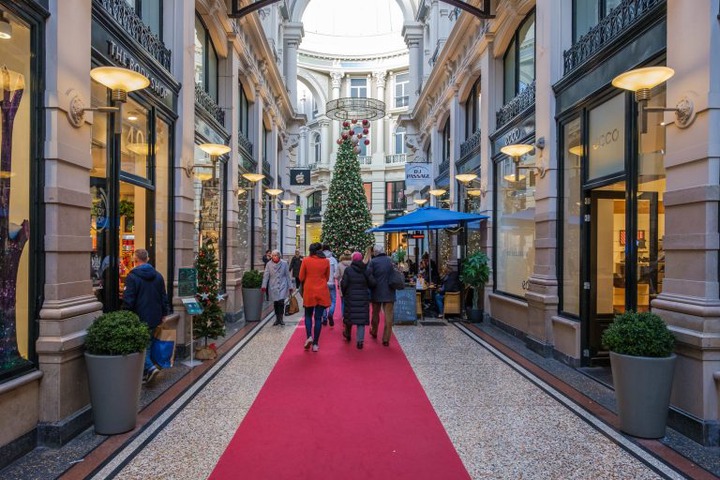 Utrecht is a relaxed Dutch city with multiple walkable public squares. You can visit Utrecht and begin exploring the city in Cathedral Square.

Some of the oldest churches in the country are found here or just a few minutes away. You can also visit the De Haar Castle near Utrecht. This is the largest Dutch castle with classic architecture as it’s even surrounded by water. 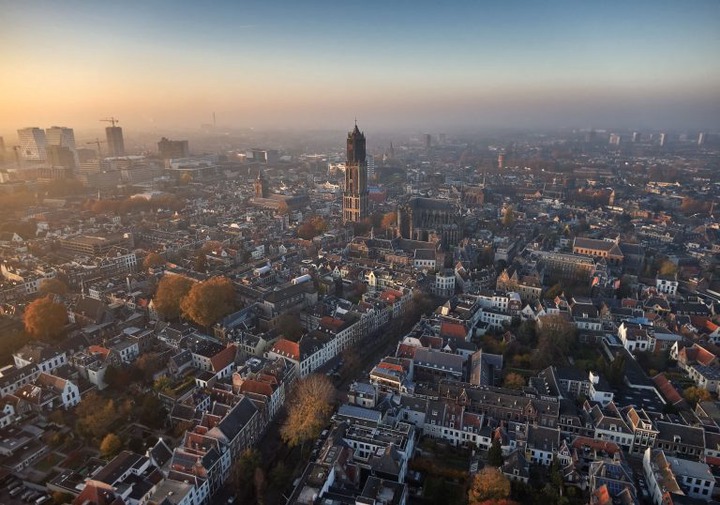 Most tourists come to Eindhoven to see the nearby Van Gogh Village, but the city itself offers a few interesting landmarks.

The Van Abbemuseum is the largest gallery in the country, and it can be an interesting stop for art lovers. If you’re into sports, you can also head to the local municipal stadium to see the PSV Eindhoven football team live. 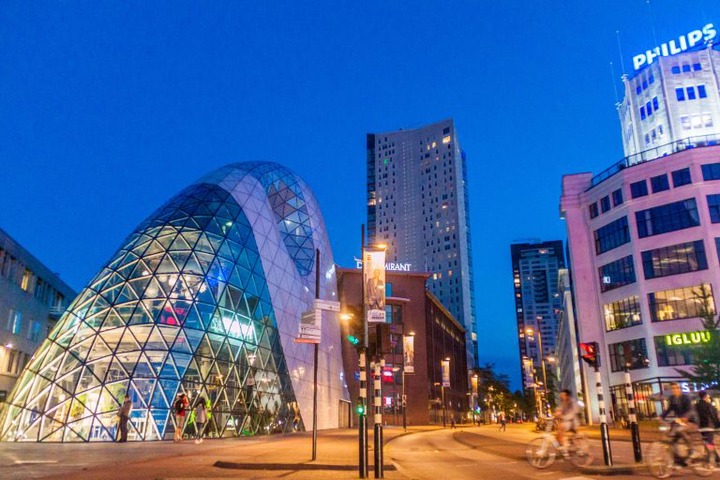 The city of Groningen now gets plenty of tourists. This small city is bustling with students attending the local Groningen University, but you can still make the most of your visit by taking a tour starting in the Groningen old town.

Classic architecture and multiple parks make it a great place for walking. The Martinikerk and the Martini Tower Church with Romanesque and Gothic architecture styles are some of the main landmarks of the city. 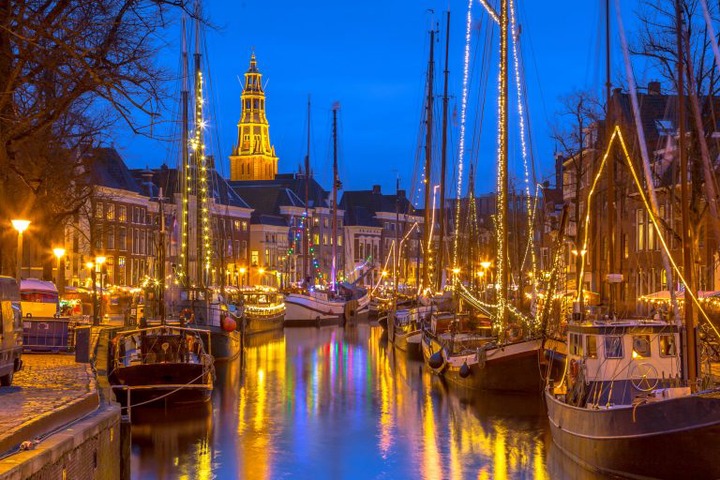 The seventh-largest city in The Netherlands is Tilburg. This city is reinventing itself and it offers a glimpse into how urban regeneration works within the city limits.

Spoorzone is an area that has seen new development after its industrial days finished.

The Tilburg Funfair is an exciting place to visit if you’re looking for something that isn’t industry and development-themed.

If you’re in the country to drink excellent craft beer, you can also head over to Tilburg’s Koningshoeven Brewery for a few hours of libations and relaxation. 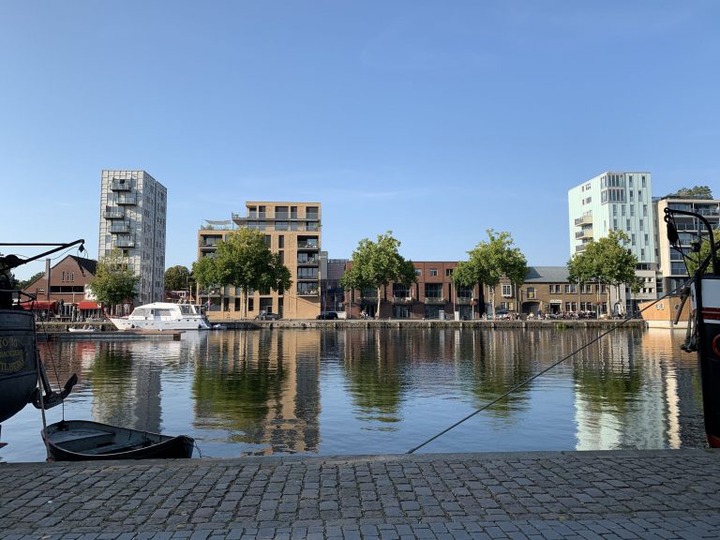 The city of Almere is known for its relaxed profile. Oostvaardersplassen is nearby and is one of the largest Dutch nature reserves you must check out if you like nature and animals.

The city can also offer an excellent day trip location from Amsterdam. After your visit to Oostvaardersplassen, you can head to the Thermen La Mer thermal spas for relaxation. 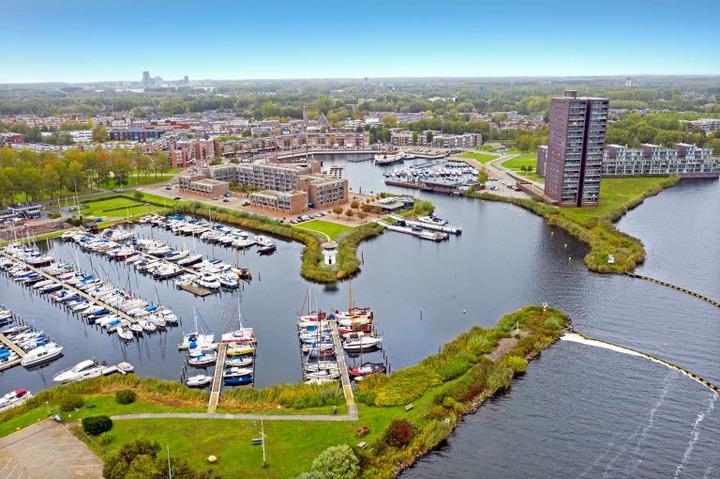 Breda a small town in The Netherlands with a high concentration of tourist attractions. This city of 184,000 inhabitants features one of the oldest cathedrals in the country and Europe.

Built in 1290, the Breda’s Church of Our Lady impresses with its architectural style.

Breda Castle is the second most popular tourist attraction in the city, but the smaller Ginneken and Castle Bouvigne is the castle you want to visit for memorable sights. 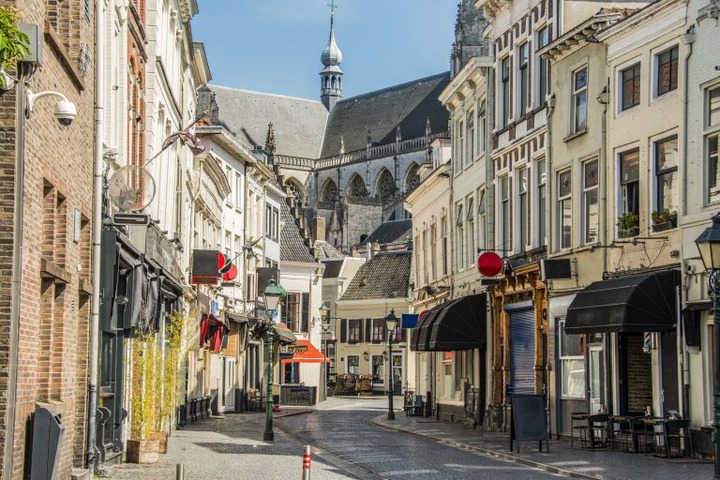 Situated close to the German border, Nijmegen is the 10th largest Dutch city. It represents the city with the easiest access to the West German cities of Bonn, Cologne, Dusseldorf, and Dortmund.

This small city is an excellent place for observing classic Dutch architecture. Most of these well-preserved buildings are located in the downtown Grote Markt area.

If you’re in Nijmegen, you also need to make your way to the MuZIEum, a special type of museum where you are blindfolded in order to experience a museum visit as a person with vision difficulties. 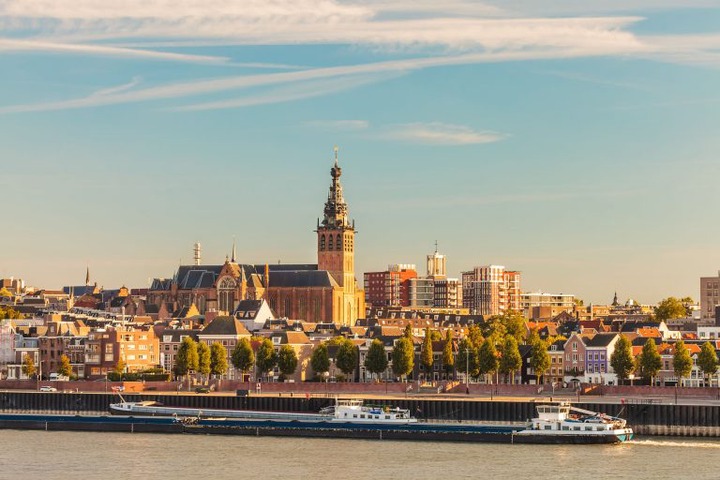 "10 Alleged reasons why I believe that Zondo is not a man of God, lady post: Opinion

Here are 10 of the worst foods you can ever eat before sex.