The Union of Soviet Socialist Republics (commonly referred to as the Soviet Union for short) lasted from 1922, following the Bolshevik and February Revolutions, until its collapse in 1991.

Assuming power in 1985, Mikhail Gorbachev’s lauded reforms gave the republics more control, but this came after decades of totalitarian governing that pressed industrialization at all costs and formed a severe divide between social classes. The wealthy lived like kings, while the majority of the population were on the verge of starvation. Gorbachev’s glasnost (openness/transparency) initiative prompted the release of political prisoners and lifted the heavy hand of the totalitarian regime. His perestroika (restructuring) policy relaxed central economic control, too.

But, as Gorbachev noted in his 1991 resignation speech, “…the old system collapsed before the new one had time to begin working,” and most member states of the U.S.S.R. declared their independence to salvage what remained.

A series of peaceful political revolutions were occurring across Eastern Europe fueled by a younger generation that refused to follow the political systems their parents were forced into. The Soviet Union’s gas and oil revenue was dropping drastically and 1989 saw the fall of the Berlin Wall. The U.S.S.R.—once a single country that covered nearly one-sixth of the planet—was not immune to the momentum of change: it now stands as 16 separate nations. 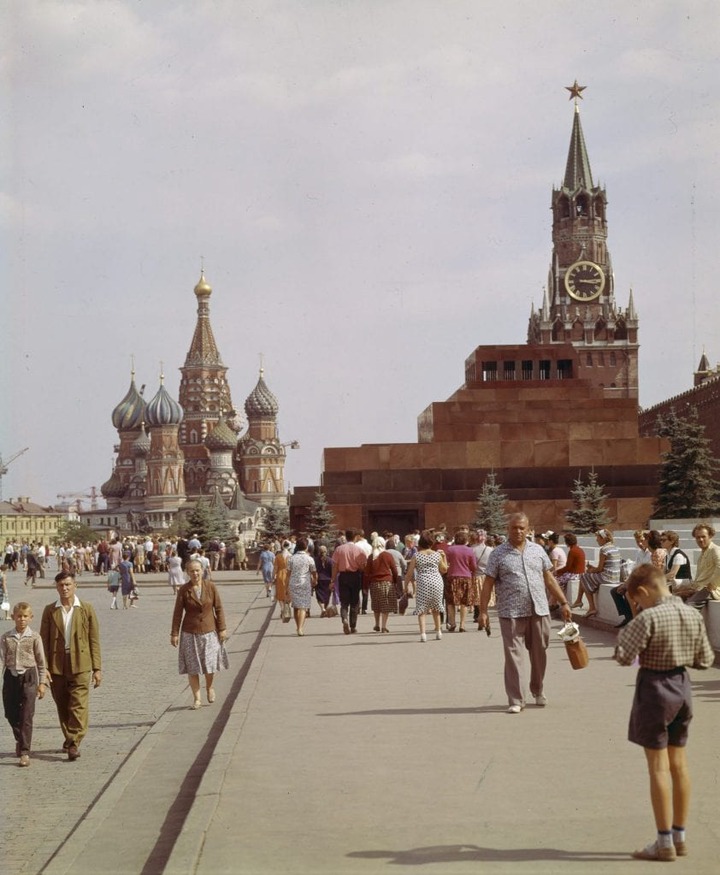 After a complicated history of deadly ethnic battling and regional disputes, Slovenia and Croatia seceded from the Yugoslav federation in 1991, which began the final slow demise of the former Yugoslavia in 2003. 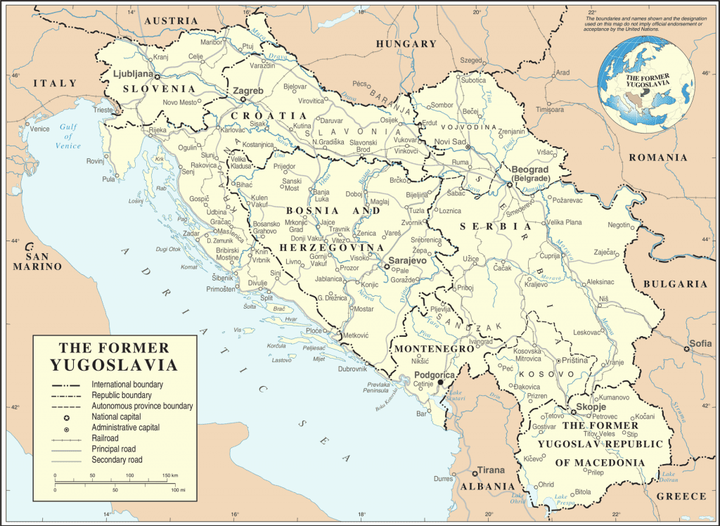 After the Austrian Empire was defeated in the Austro-Prussian war in 1866, Franz Joseph I, the Emperor of Austria, turned to Hungary and its nobility for support. The signing of the Austro-Hungarian Compromise of 1867 united the two countries.

Despite Franz Joseph’s death in November of 1916, and the succession of his nephew Charles who attempted to withdraw peacefully from the war, the Austro-Hungarian Empire (and Germany) ultimately were defeated; by 1918, the Dual Monarchy was no more. 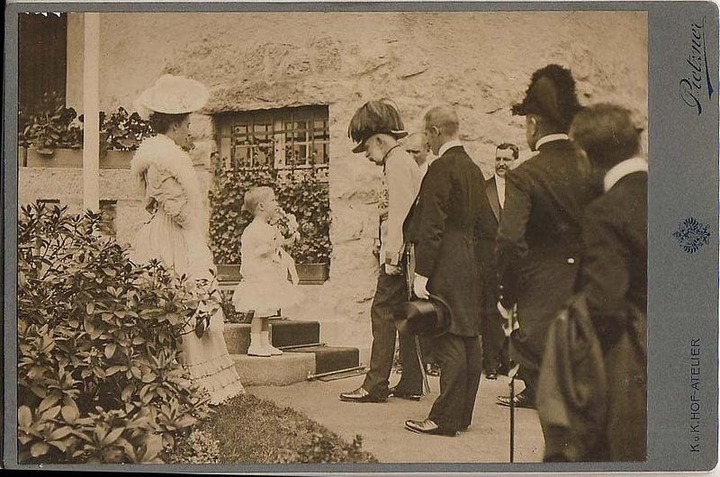 When the Soviets implemented the Berlin Blockade on June 24, 1948, less than 24 hours after it was announced that the Western-controlled zones of Germany would have one single currency. Communism took the East, democracy took the West.

After Hungary opened its borders with Austria in 1989, thousands of East Germans flew the coop. The Berlin Wall collapsed (along with relations with the Soviet Union) soon afterward, and the rest is history. 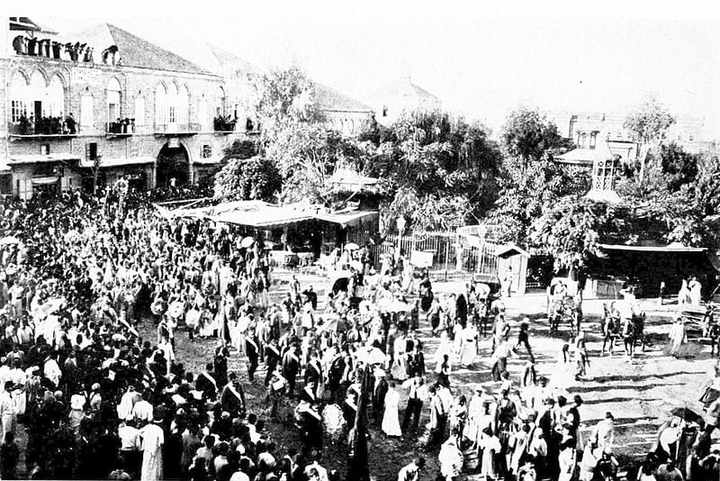 A celebration of the 1909 Turkish empire constitution. Photo: Wikimedia Commons

This powerhouse even joined its former enemy the Habsburgs on the same side in the First World War. Although the Ottoman Empire made it out of the war, beaten, but relatively in one piece, it was dismantled by the victorious Allied powers. 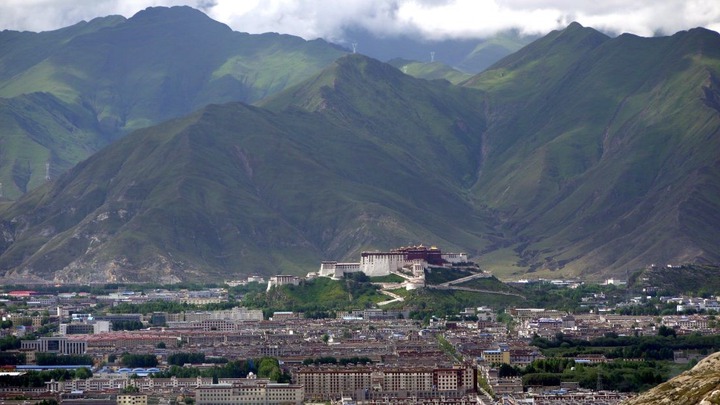 Depending on who you’re talking to, Tibet is or isn’t a country. Photo: Wikimedia Commons

Tibet existed peacefully under the Republic of China from 1912-1950 with plenty of autonomy. But when the Communist Party of China formed in 1921 and Mao Zedong took over party leadership in 1927, Tibet and its young leader, the Dalai Lama, had every reason to start feeling nervous.

After months of failed negotiations and a tense build-up of armed forces along their borders, the People’s Republic of China invaded Tibet to claim the territory for its own. 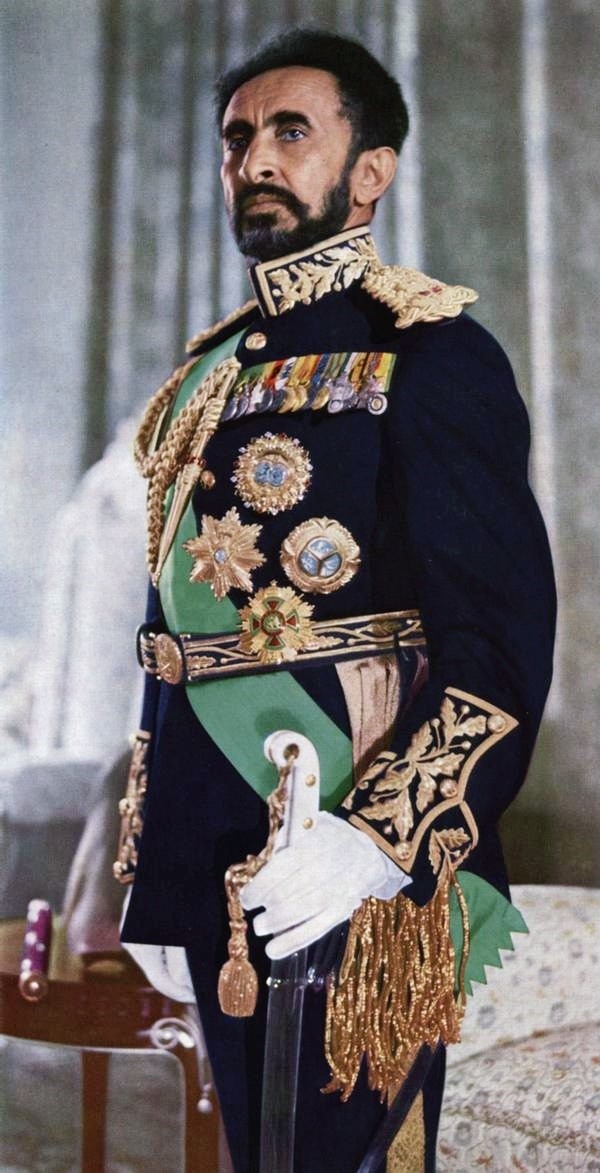 The Ethiopian Empire was known as Abyssinia up until the 20th century and its most recent Emperor was Haile Selassie I, a notable figure in Rastafarian culture, ruling as head of the Solomonic dynasty from 1930-1974.

Surviving the Abyssinia Crisis/Wal Wal incident, the Mussolini-coordinated occupation during World War II and the colonization of Eastern Africa, the monarchy of Abyssinia was eventually ousted in a coup d’état by the Derg, or Coordinating Committee of the Armed Forces, Police and Territorial Army, in 1974. 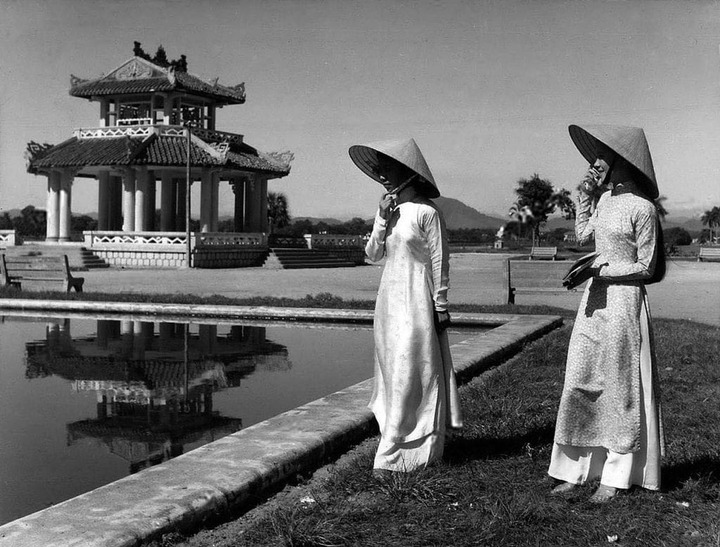 Officially known as the Republic of Vietnam, South Vietnam was short-lived as far as countries go. From 1955 to 1975, as you would expect from its name, this country could be found in what is now the south half of the Socialist Republic of Vietnam.

Saigon, the capital of South Vietnam, fell without much resistance to North Vietnam in April of 1975 and the city and country unconditionally surrendered, effectively ending South Vietnam. The unified Socialist Republic of Vietnam was declared on July 2, 1976. 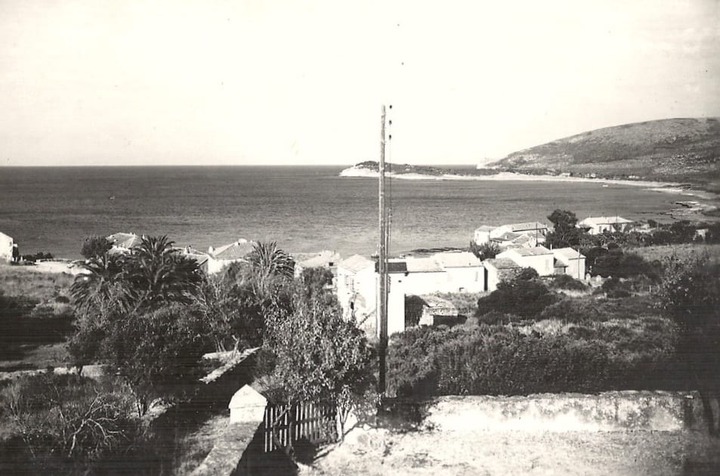 Located in the Mediterranean Sea between Italy and France, Corsica is an island that has passed in ownership between the two nations over the years. While the island has been around and occupied since the time of the Ancient Greeks (and before), it is perhaps most famous for being the birthplace of Napoleon Bonaparte.

Corsica is now considered a “single territorial collectivity of France,” meaning that it is officially ruled by the French government but it does have a certain amount of autonomy for self-governance. 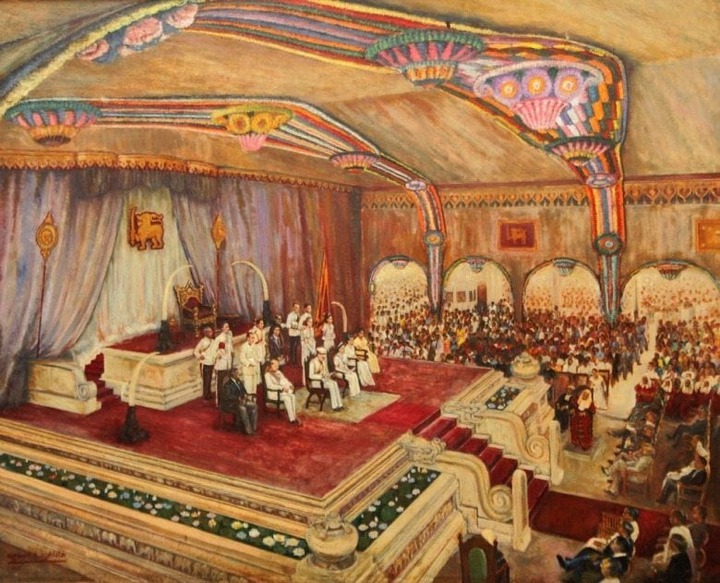 Originally given the name Ceilão by the Portuguese in 1505, this South Asia island 31 kilometers (19 miles) off the southern coast of India came under the control of the British in 1802. The new name bestowed upon this Commonwealth republic was Ceylon.

Ceylon gained independence from Britain on February 4, 1948, not unlike other former British colonies (for example, Canada and Australia). Seven years later, the Dominion of Ceylon was admitted to the United Nations, changing its name to Sri Lanka in 1972.

It’s hard to get everyone to agree on things when you’re dealing with 130 ethnicities living within the same borders.

Myanmar is a sovereign state in the region of Southeast Asia. Made up of over 130 ethnic groups, Burma was once part of British India, The country but went on to declare official independence from Britain in 1948.

Since the beginning of Burma’s independent parliament, there have been problems. The country has been witness to countless human rights conflicts and violations. This included systematic sexual violence and human trafficking, child, forced and slave labor. 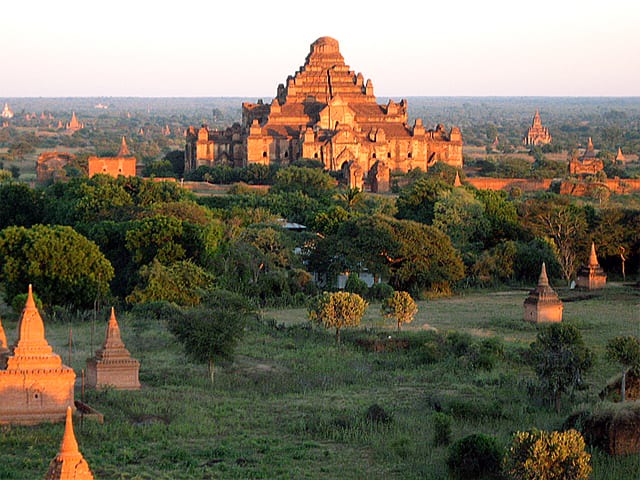