Top 8 Most Expensive Vacation Destinations In The World 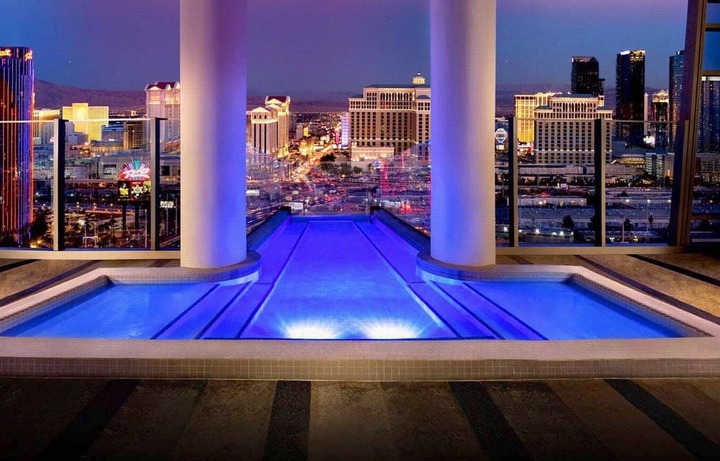 The Palms Casino Resort, with its Sky Villa overlooking the bustling Las Vegas strip, may not appear to be the most relaxing vacation destination, but it certainly is.

The opulent bedroom, complete with a giant round bed and matching ceiling mirror, as well as the cantilevered pool that extends into the balcony outside, will make you never want to leave. A night in the Sky Villa costs a whopping $20,000, so the price will most likely put you off. 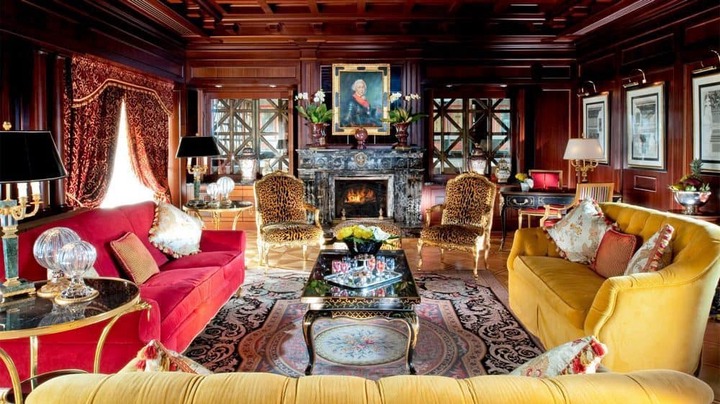 Milan, Italy, the world's fashion capital, couldn't possibly be without an opulent hotel to match its renown. The Hotel Principe di Savoia welcomes guests with one of the world's most magnificent hotel suites.

Everything feels like it was plucked out of a palace, with velvet covered sofas and armchairs, an in-suite pool, stylish chandeliers, and furniture. The details are in perfect harmony with the luxury of the other elements, and the price is as impressive, at $20,000 per night. The Penthouse Apartment of Hotel Georges V offers unrivaled beautiful views from above Paris, making it one of the most opulent places to stay in the French metropolis.

Romantic dinners on the rooftop balcony with famous views of the Eiffel Tower and the Seine River, total relaxation in the marble infinity bathtub, and a suite stocked with all the luxuries you could want will set you back $26,500 per night. 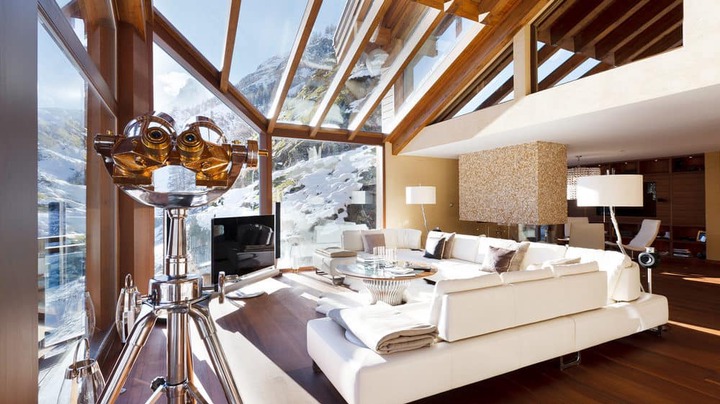 Chalet Zermatt Peak in Zermatt, Switzerland, is widely regarded as one of the world's most opulent and costly ski chalets.

Returning to the chalet after a day on the slopes is the perfect way to finish anyone's day. Massage treatments, delicious apres-ski delights, and a Michelin-starred gourmet cuisine all sound ideal. The price will reflect this, with a nightly rate of $27,300. 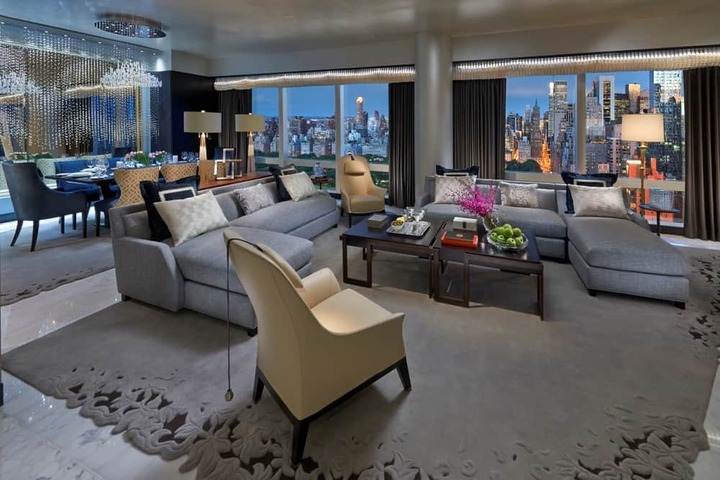 The Mandarin Oriental's Suite 5000 is one of New York's best-kept secrets, accessible only to those who know about it because there is no information about it on their website.

The room, which is located on the hotel's 50th level, is a beautiful example of both old and new New York culture. The Suite 5000 has a magnificent museum air about it, from the city's 1930 music scene to the creative inspirations. The cost of staying there for a night is staggering: $36,000. 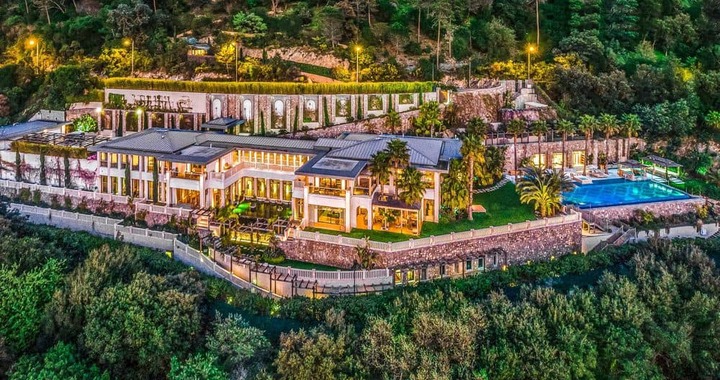 The Alang Alang Chateau in Cannes, France, is a Balinese-style home suited for a retreat for Cannes Film Festival fans. A particularly opulent and pricey one, as you'll pay at least $41,000 per night.

The estate has everything you could want, from breathtaking views to a beautiful outdoor pool and a team dedicated to making your dreams come true. 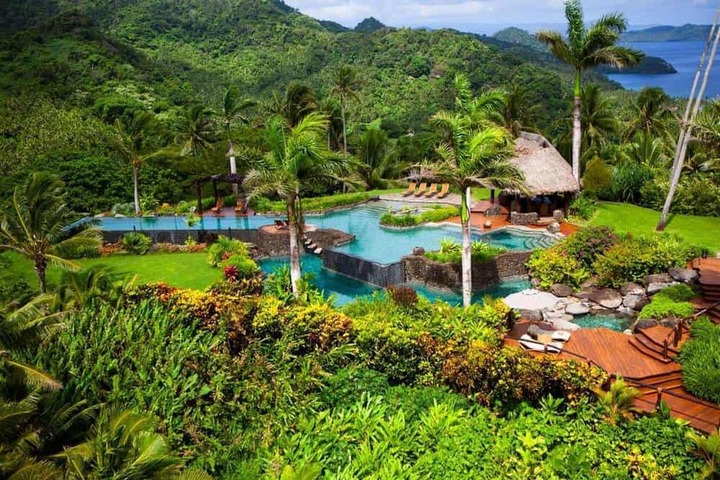 Isn't it wishful thinking to imagine a vacation in a stunning environment on a private island in a stunning villa? It's not the case. The Hilltop Villa on Laucala Island in Fiji is as authentic as it gets. In fact, it's as genuine as $44,000 per night.

But there's one more thing. Money alone may not be sufficient to get you there, as each reservation must be approved by the island's owner. Please send us a postcard if you make it there. 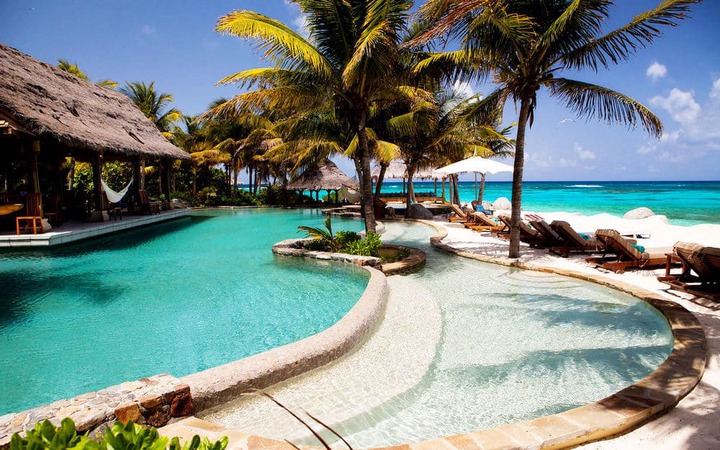 Necker Island, which is owned by billionaire Richard Branson, was chosen as a holiday site by former US President Barack Obama, so if it was good enough for him, it should be good enough for you.

The only catch is that you must ensure that it is suitable for your bank account, as a single night there will leave a $80,000 gap in your account.

But at the very least, you'll be able to scuba dive, waterski, sail, or kite surf like a president. 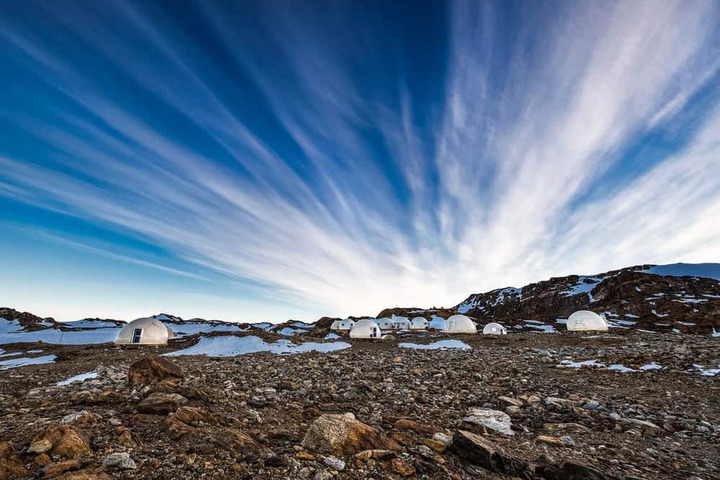 The most costly vacation location on the planet is also the most remote from civilization. Antarctica. You may enjoy a little bit of luxury in the most distant corner of the earth, the Whichaway Camp on the ice continent, for ‘only' $195,000!

The 24-hour trip, which is offered by the company White Desert, includes a five-hour private jet flight from Cape Town, South Africa, eight hours of exploration of the world's greatest white wilderness with private professional guides, a gourmet dinner prepared by an award-winning chef, and champagne.

This spectacular day excursion will conclude at one of the company's Luxury Retreats, which are separate dome-like hotels with a variety of amenities.