Rank of 10 Most Peaceful Countries in Africa 2021

By TheEyeNews (self media writer) | 28 days ago

The Institute for Economics and Peace has issued the Global Peace Index for 2021, which measures how peaceful the world is. With the use of numerous different factors, the index was developed after a study of 163 sovereign states and territories throughout the world. The most recent ranking was compiled with the help of a total of 23 indicators. 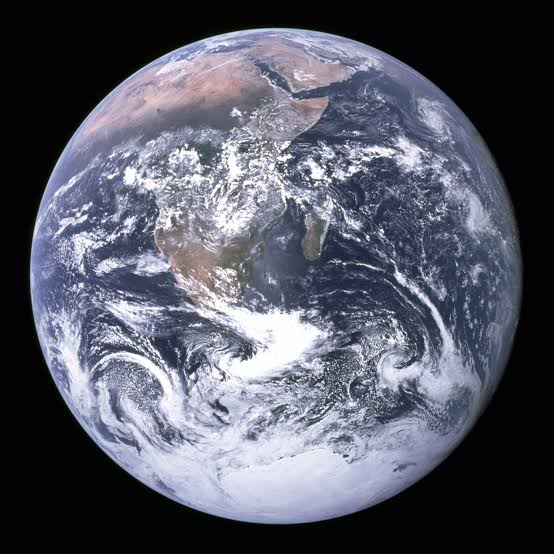 1. Mauritius: It is the most tranquil country in Africa, according to the United Nations. It is an island republic in the Indian Ocean that is well-known for its beaches, lagoons, and reefs. It is situated in the East African region. Port Louis serves as the country's capital. It is rated 28th in the world, based on an overall score of 1.592.

2. Ghana: The West African powerhouse comes in second place. It is well-known for its natural riches, and it is the second-largest producer of cocoa in the world. It is often regarded as one of the world's best democratic republics in the globe. Accra serves as the country's capital. It is rated 38th in the world, with a score of 1.715 out of 100.

Botswana is the third most populous country in Africa. Botswana is a landlocked country in Southern Africa that is surrounded by water on three sides. In terms of scenery, the Kalahari Desert and the Okavango Delta stand out. The latter, which becomes a lush wildlife home during the periodic floods, defines the region. With a score of 1.772, it is ranked as the 41st most tranquil country in the world.

Sierra Leone is rated fourth in the world. It is a nation located in West Africa, on the Atlantic Ocean's eastern shore. The Freetown Peninsula is renowned for its white-sand beaches, which along the coastline. Freetown serves as the country's capital. In terms of overall ranking on a worldwide scale, it comes in at 46th with a score of 1.813.

5. The Gambia: The Gambia, which is rated 5th, is a small West African country that is bordered by Senegal and has a limited stretch of coastline on the Atlantic Ocean. It is renowned for the diversity of its habitats, which are centered around the middle Gambia River. Banjul serves as the country's capital. It is the 53rd most peaceful country in the world, according to the Peace Index (1.853).

The East African country of Tanzania, which is noted for its extensive wilderness regions, is ranked seventh on the African Peace Index and 49th on the worldwide Peace Index for peaceful nations. The summit of Mount Kilimanjaro is located here. Dodoma is the country's capital. It received a total score of 1.892.

Malawi comes in at number eight on the list. In southeastern Africa, the landlocked country of Malawi is home to the capital city of Lilongwe. The country's landscape is characterized by a range of hills divided by the Great Rift Valley and the huge Lake Malawi. It is ranked as the 59th most tranquil country in the planet. It received a total of 1.909 points.

9. Equatorial Guinea: This Central African country, which is ranked ninth in Africa, is comprised of the Rio Muni mainland and five volcanic outlying islands. It is the largest country in the region. Malabo is the country's capital. It is ranked 62nd in the world with a score of 1.915 on the overall ranking.

Namibia is the tenth country on the list, and it is located in the southern African country of Namibia. The Namib Desert, which runs along its Atlantic Ocean coastline, distinguishes it. Namibia's capital city is Windhoek. It is regarded as the 65th most peaceful country in the world, based on a score of 1.927, according to Peace Index. 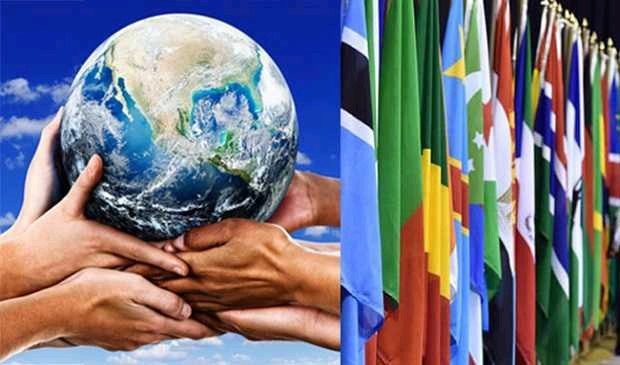 Nigeria is the 146th most peaceful country on the planet, with a score of 2.712.