African country that resembles SA the most

By WideEyedSAn (self media writer) | 29 days ago

What is South Africa known for? Let’s see… the Toyi-toyi, Amapiano, Rugby, Braai, the Vuvuzela, being the most successful African state, white people, Biltong and corruption. 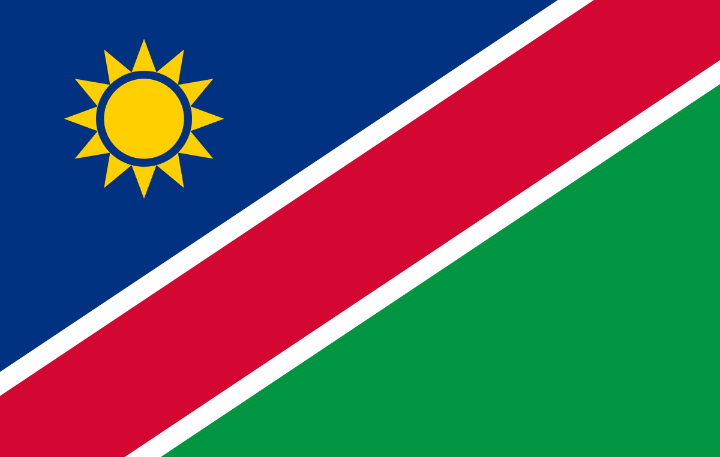 Namibia is the most South African country outside of South Africa. It’s easy to forget you are outside of SA when in this country, and since SAns are not people that particularly like leaving home, a trip to Namibia should be every South African’s first trip outside of the country. It’s foreign, but not too foreign. There is a lot of South African influence in this country. From the language to the food eaten in these parts; you can clearly tell there is a shared history between the two countries.

South Africa invaded and occupied Namibia (named German west Africa at the time) during WWI, and the League of Nations officially placed Namibia under Apartheid South Africa’s administration after the war. Uh… we’re sorry. Apartheid made us do it. 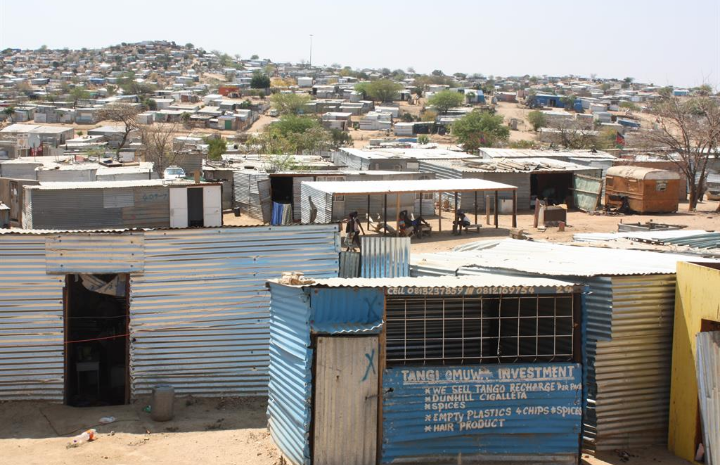 Namibia’s people have a similar history with South African, and most of the laws black South Africans were subjected to. We’re also imposed on Black Namibians. Most notably the group areas act. That is why both Namibia and SA have a large number of informal settlements and townships on the outskirts of their towns. If Namibia wasn’t so dry, you’d forget you are in a different country. The towns are charming, and have a great balance of the new and old. The old represented by the old colonial buildings ( mostly German structures in Namibia) and the new by modern structures and Sky scrapers. We all agree colonialism was the pits, but the colonial structures are a very pretty site to behold. I always thought they look like large doll houses. 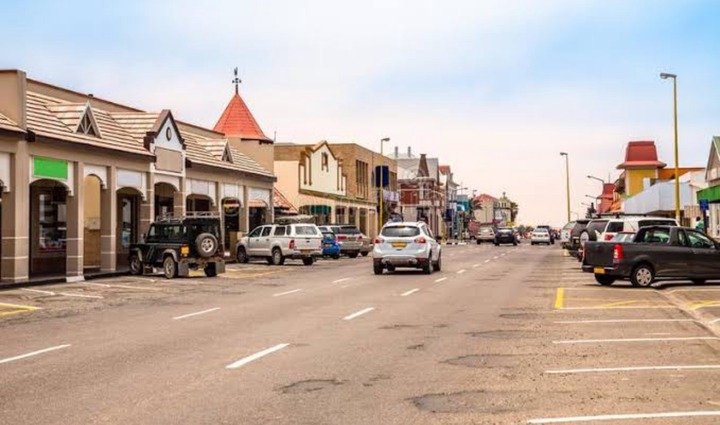 Image: a street in Swakopmund, Namibia

The landscape might be different from South Africa, and Namibia is notably dryer and hotter than SA, but the beaches here are a thing of beauty, and a South African would have little difficulty getting used to this country.

South Africans are warm and welcoming ( to those who come legally)’ and Namibians are just the same. The people here speak many different languages, and have many beautiful cultures. You’ll find it useful And disarming that Afrikaans, English and Tswana are spoken in Namibia. No worries about anything lost in translation. Leave that foreign languages dictionary at home. There a lot of Afrikaner people in this area as in South Africa, and the majority is black with many ethnic groups. There's also a large coloured community. 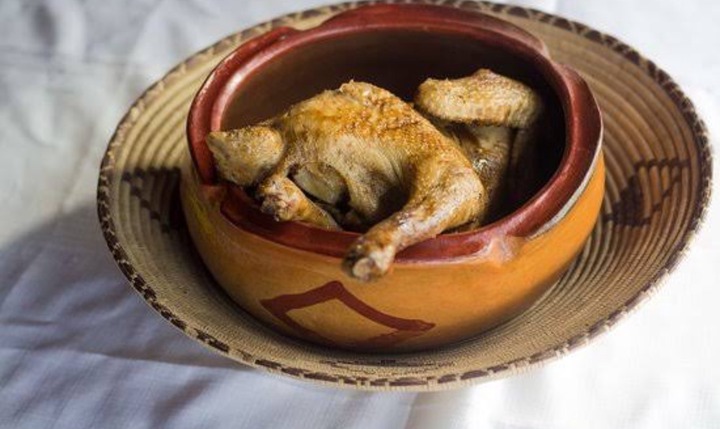 My biggest fears when traveling is unknowingly eating a dog *cough China! No such worries about Namibia. Namibians are fond of Biltong, Braais, Pap and even Mopane worms if. You’re into that sort of thing. 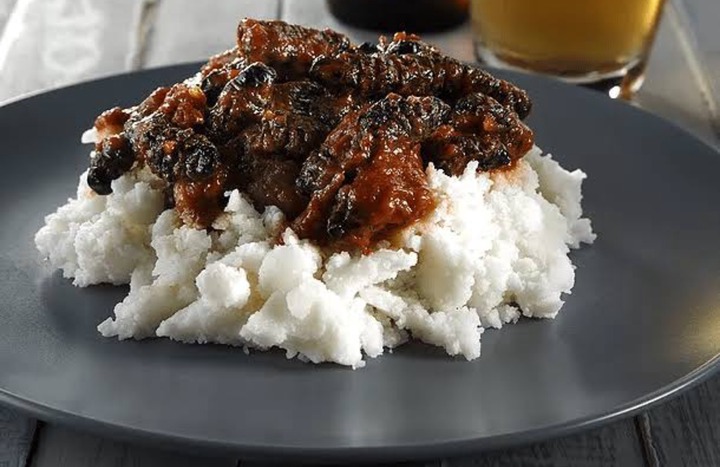 Namibia and South Africa are also known as the cleanest countries in Africa. They also have the best roads, and Africa’s most developed economies. Though Namibia traces of German influence and some African cultures completely different from anything in SA, it remains the most South African country outside of South Africa itself. So if you’re looking for something different, but not too different, Go to Namibia.

Here Is What The New ANC Councillors Should Pay Attention To