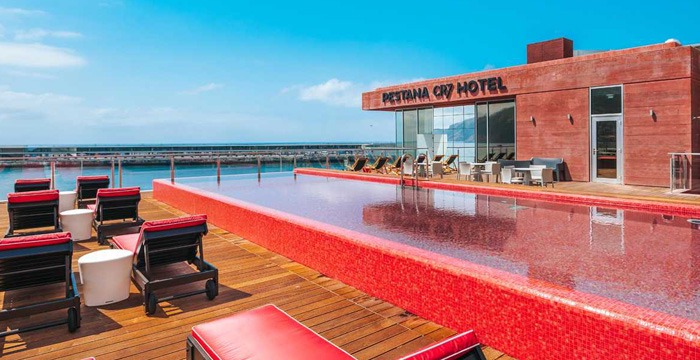 Cristiano Ronaldo, one of the world's most marketable soccer players (football in Portugal) and one of the world's highest-paid athletes in 2016 and 2017, put some of his earnings into teaming with the Pestana hotel firm to create Pestana C7, a high-end hotel brand. The Lisbon site is in the historic neighborhood of Baixa Pombalina, just steps away from the city's vibrant nightlife. In addition, Ronaldo owns a hotel in Times Square. 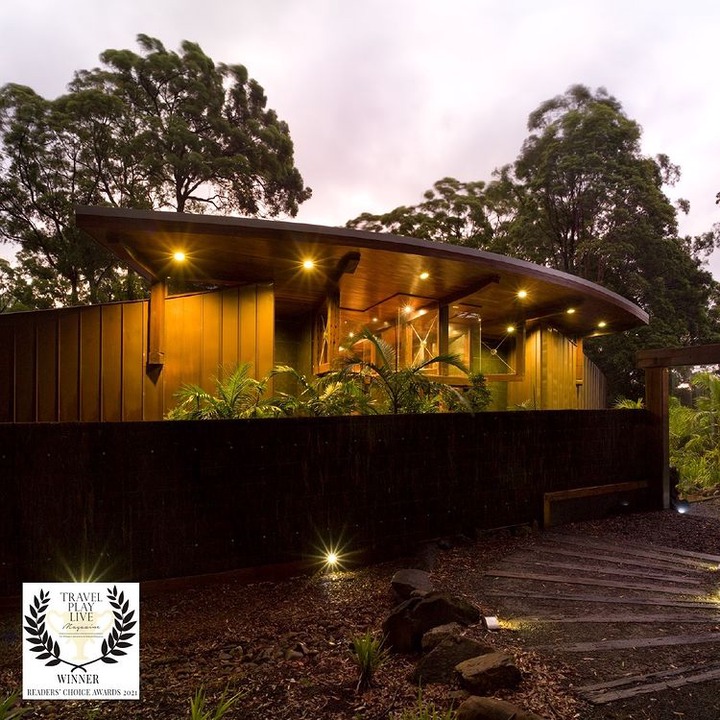 Jackman travelled to the Gold Coast resort to prepare for his role in Wolverine. He intended to stay for a few weeks, but he was so taken with the experience that he stayed for two months at the Gwinganna retreat. The wellness facility provides spa treatments, therapies, and a variety of outdoor activities, among other things. Jackman, a passionate outdoorsman, was drawn to the retreat's natural beauty and decided to become a co-owner. 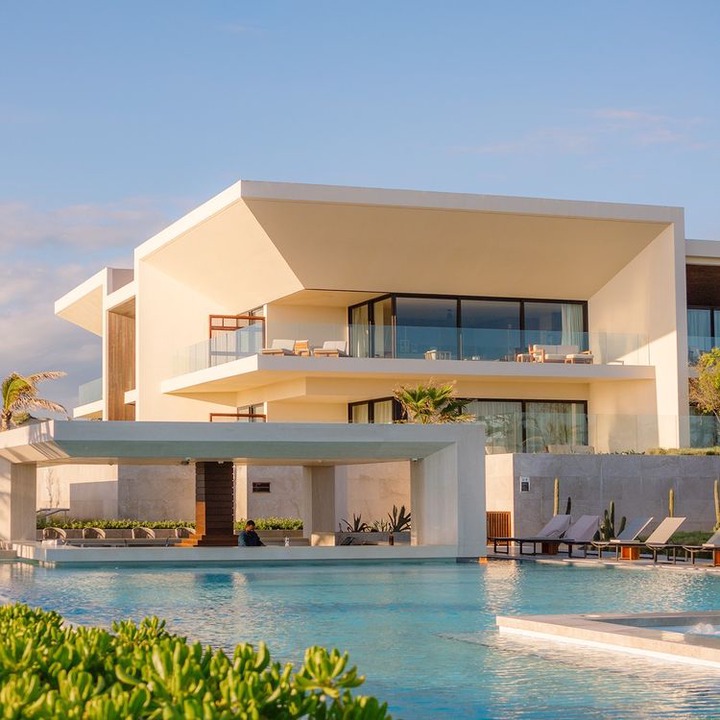 The A-list actor teamed up with chef Nobu Matsuhisa to develop a chain of high-end restaurants with sites ranging from New York to Los Angeles, as well as London, Dubai, and Hong Kong. What began as a high-end restaurant led the partners to create a comprehensive hospitality strategy that included hotels from Barcelona to Chicago, each with a five-star restaurant. DeNiro's movie roles are dwindling, but his hotel co-ownership is thriving. Atlanta, Tel Aviv, and Toronto are among the upcoming cities. 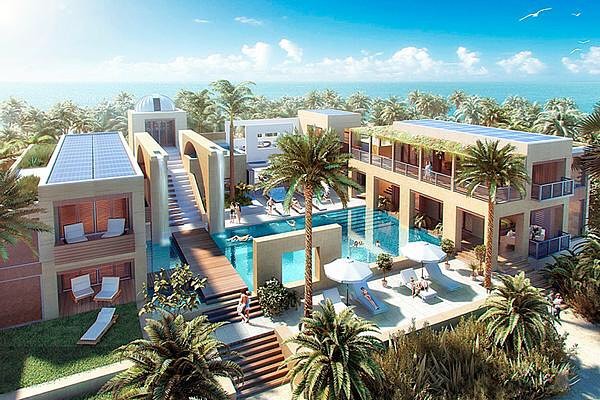 Actor Leonardo DiCaprio owns another resort in picturesque Belize. He bought 104 acres of undeveloped property with the intention of rebuilding the island with environmentally acceptable materials. He set out to develop a project that would restore the island to its former glory, as deforestation and coastal erosion had been an issue in the past. The resort opened to the public in 2018. The island is a 45-minute boat ride from Belize City, and DiCaprio refers to it as "Heaven On Earth." The resort is completely self-contained, with 36 seaside bungalows and 36 villas. 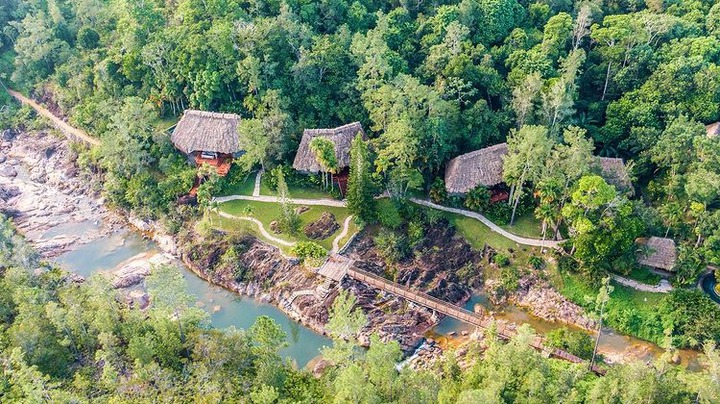 Francis Ford Coppola, the famous film director, visited Belize in the early 1980s. Coppola purchased an abandoned home on the 107-acre Mountain Pine Ridge Forest, which he utilized as a family hideaway for many years, since his first trip to Belize was so remarkable. Coppola offered the estate to other families in 1993, allowing them to enjoy the rural environment, jungle canopy, waterfalls, and mountains. 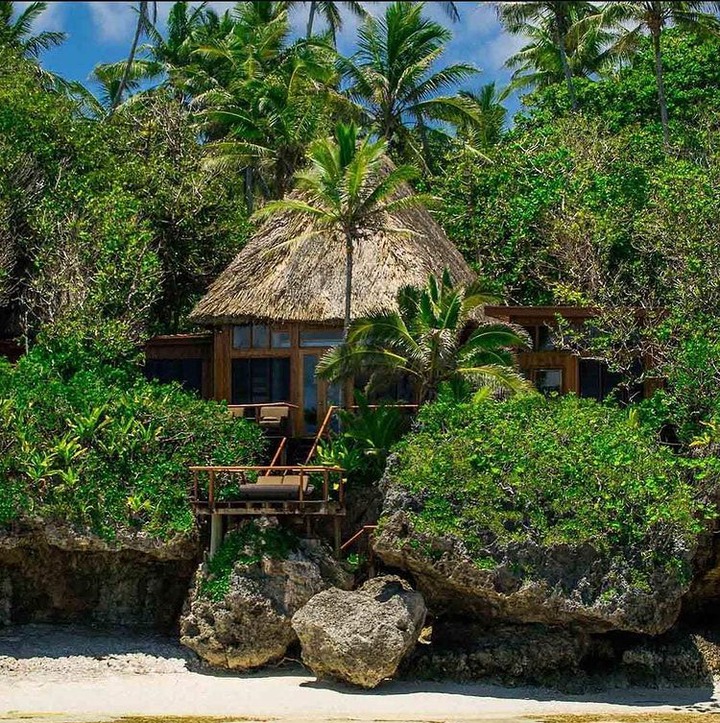 Tony Robbins, a motivational speaker and author, claims that a vacation to Fiji changed his life. That is why he believed a luxury resort would provide him with the same spectacular experience he experienced previously. There are 19 luxurious villas on the property, as well as two beachside restaurants and a spa. The five-star resort, according to Luxury Launches, has infinity pools, horseback riding, yoga lessons, and couples' massages. 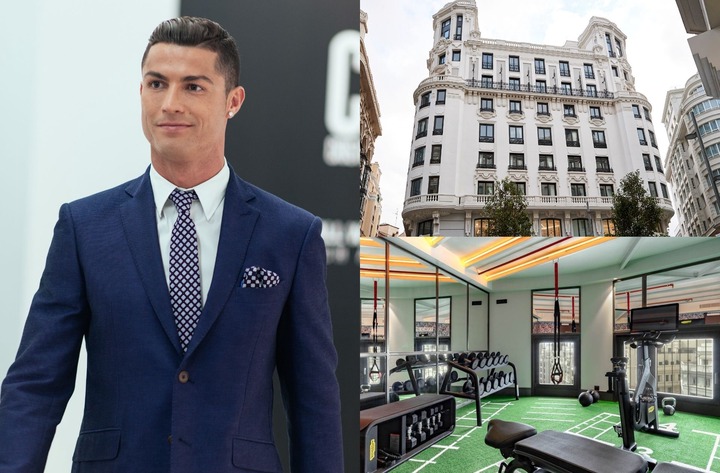 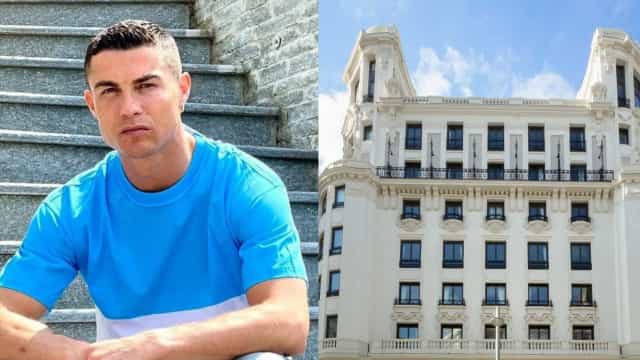 Bad News For All Foreigners Who Live In Hijacked Buildings

“I was Shamed and Called a Zimbabwean, but Now They Seek Jobs From Me”- Young Lady Laments