Top 10 Most Forbidden Places to Go on Earth

Remember Mom and Dad’s locked drawers when you were a kid? Remember the urge to know about something but knowing a little just leaves you craving for more?

Approximately the size of Manhattan, Sentinel Islands are considered to be one of the most isolated places on Earth. Believed to have a population of around 400 people, this place is avoided because of the violence and cannibalism are known to be practiced by its “citizens”. 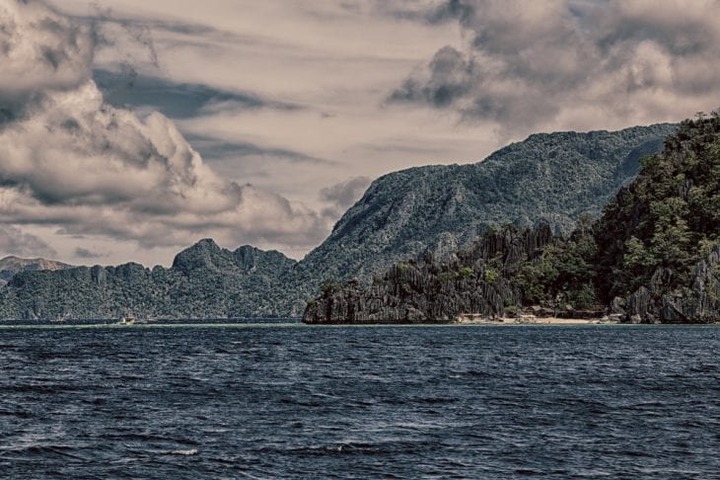 Home to thousands of species of venomous snakes, Snake Island is considered to be one of the most dangerous islands on Earth. Even if it is not among the Top 10 Forbidden place to visit, none in his right mind would likely want to go there. Except for scientists and snake enthusiasts that is… 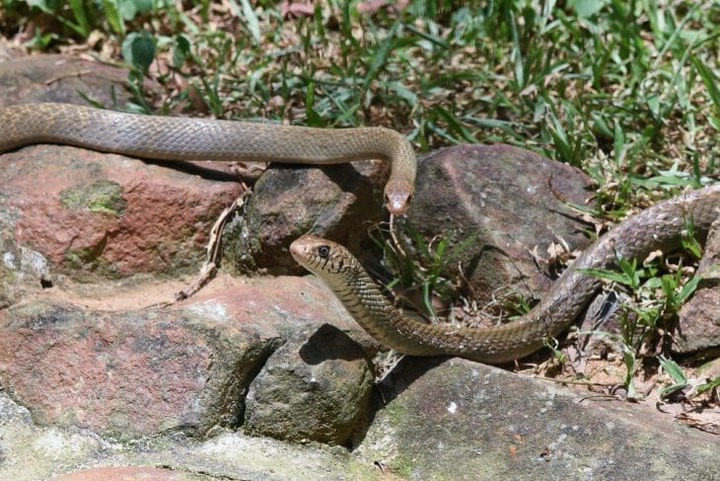 This used to be one of the main tourist attraction in France. Mostly visited by archeologists from around the world, the cave is now closed to the public due to preservation reasons. 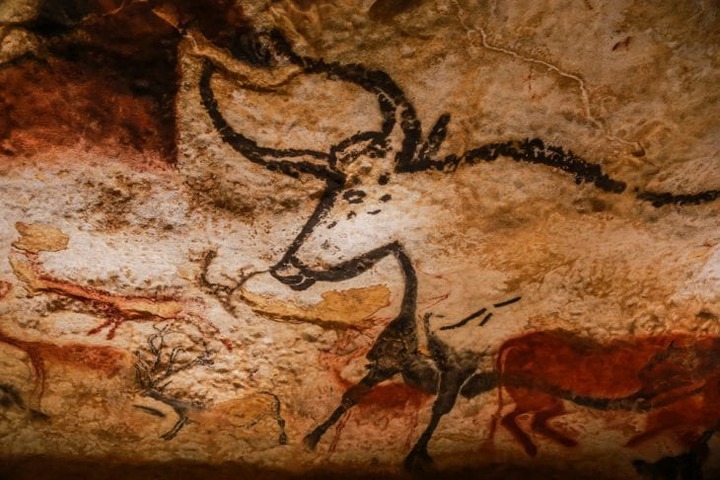 The organization is estimated to bring in between $500 million and $1 billion per year or more and may be involved in illegal activities, such as counterfeiting $100 bills, producing controlled substances. It is also believed to facilitate international insurance fraud. 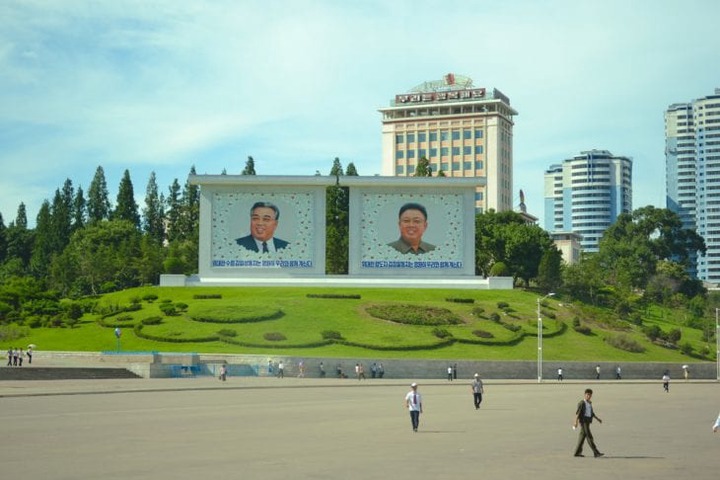 With the Pope having primary ownership, this place is the central reservoir of the “acts” instigated by his Holy See. Just like the Pope himself, this place is quite heavily guarded hence considered one of the top forbidden places to commoners. 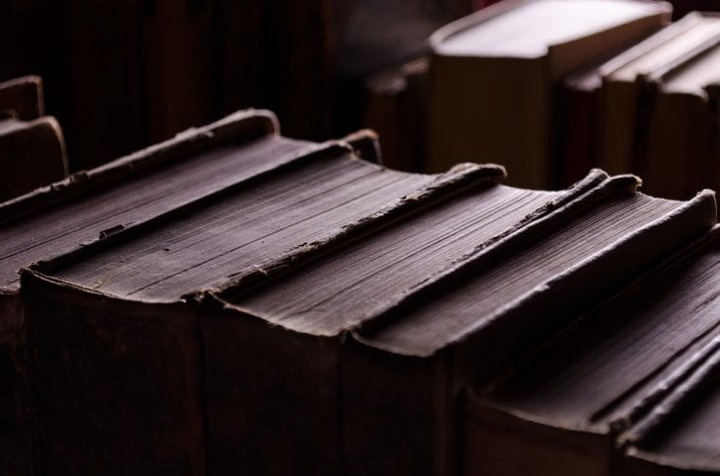 Located in a restricted corner of the Buckingham Palace in England. It belongs to the Top 10 most forbidden places in the world. However, in 1982, it was broken into by a man named Michael Fagan. The heist was the biggest royal security breaches to date. 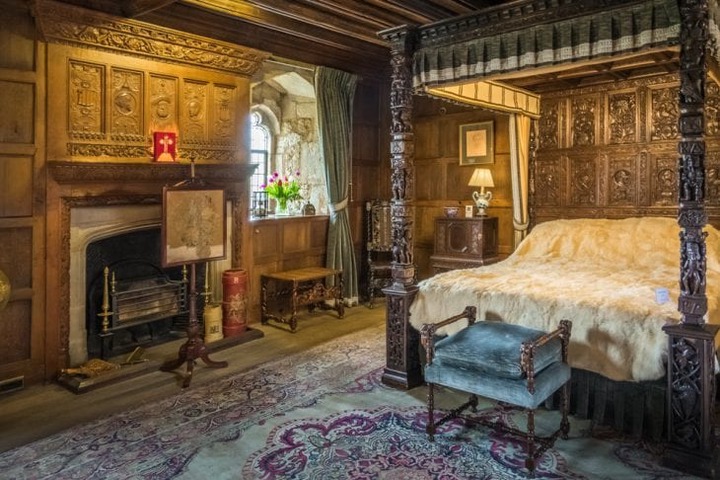 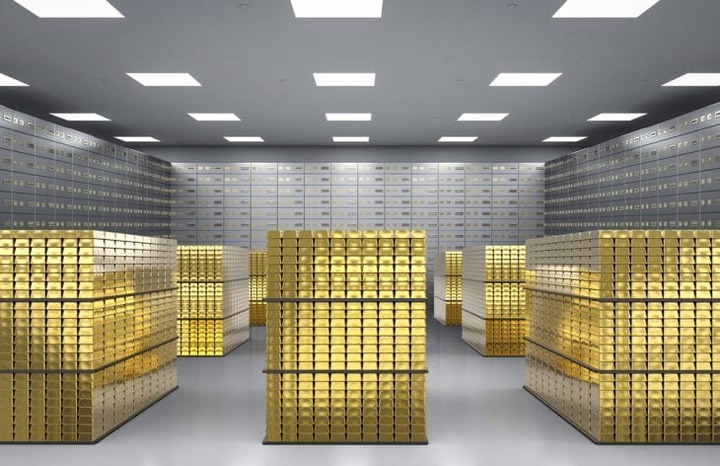 Don’t you ever wonder where all Google’s answers are kept? It’s in Google’s data center located in Eemshaven, Netherlands. The next thing you’d wonder about though is why it’s one of the Top forbidden places to go to when all you have to do with Google is ask, right? 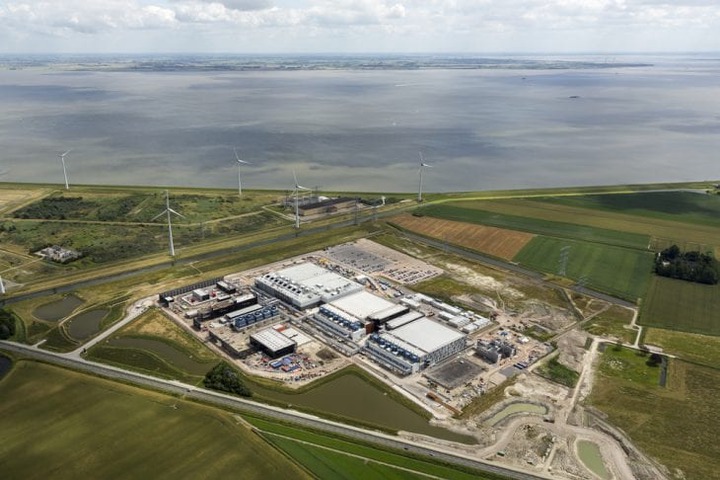 Also called Paradise Ranch and Dream Land. This place is said to support the development and testing of experimental aircraft and weapons systems also known as the Black Project. Area 51 is also considered one of the best places to spot a UFO! 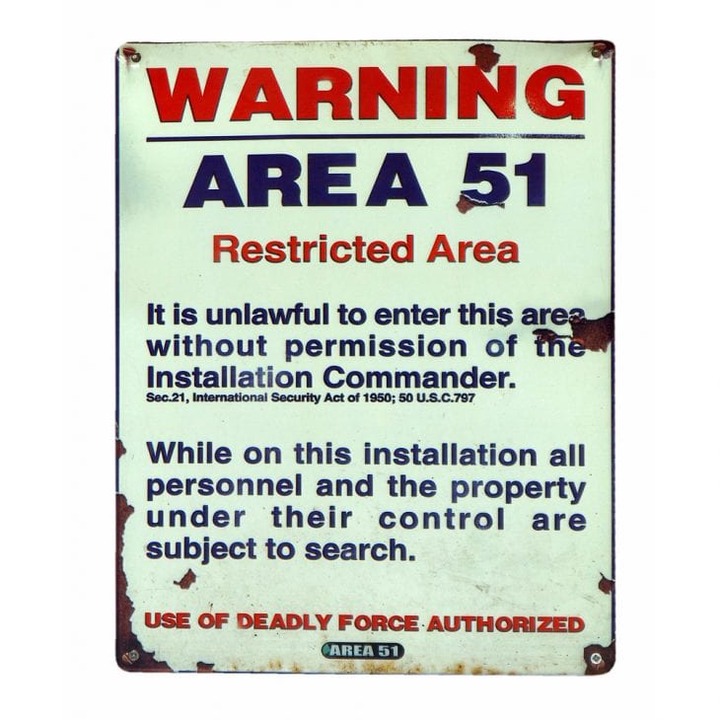 Although “Vault” was a sweetened carbonated beverage that was released by The Coca-Cola Company, there is a literal Coca-Cola Vault that is so heavily guarded. It is where the Coca-Cola secret recipe is kept. After all, the coca cola recipe is definitely more valuable than the Krabby Patty recipe, right? 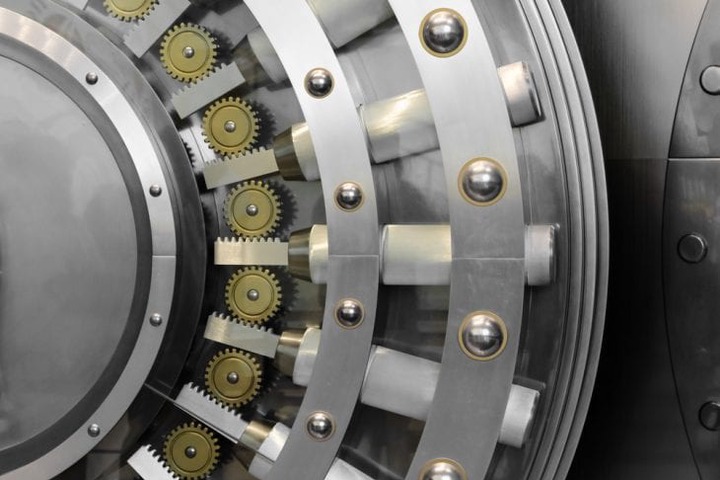 If you have these health problems, Please avoid eating Cabbage now.