A family has shouted out that the Mpumalanga Tourism and Park gave them just R150 to cover their child, Edmond Ngomane, a 42 years of age man who was stomped on to death. The family says they think of it as an affront upon injury that an adult man like Edmond could be covered with just R150. The mother of the departed, Florah Ndlovu was spotted crying as she relates what befell writers who visited her. She said that the authorities of the Mpumalanga Tourism and Park came on Thursday and gave them two pails of meat and kindling, then, at that point, added the amount of R150, requesting that they utilize these for the entombment of their child who was stomped on to death. The crushed mother who is at present 64 years of age and from Sgagula said that how they treated her isn't great. She said that when they griped that the cash was sufficiently not, they advised the family to meet their councilor or better actually go to social division for poor people internment help. They noticed that this was the level of affront.

Portraying her difficulty, Mrs Florah Ndlovu said that the hippopotamus that stomped all over her child was shot and brought to them, however they dismissed. She similarly said that they dismissed the pails of meat since they are thinking that it very well may be the meat from the hippo that murdered her child. She noticed that even a canine wouldn't be covered in a such a despicable manner as the one the authorities of the travel industry and park were suggesting for them, depicting it as the level of barbarism. Besides, she noticed that the authorities were acting as though it were a canine that was stomped on to death. The deprived and sorrowful lady who separated and sobbed Bitterly uncovered that the public authority is snickering at them by this signal. She said that her child, Edmond Ngomane was the provider of the family, and they depend on the cash he got from making blocks and building houses for individuals. The branch of the travel industry, when reached, said that the issue is among them and the family not the press, saying that they will figure things out. 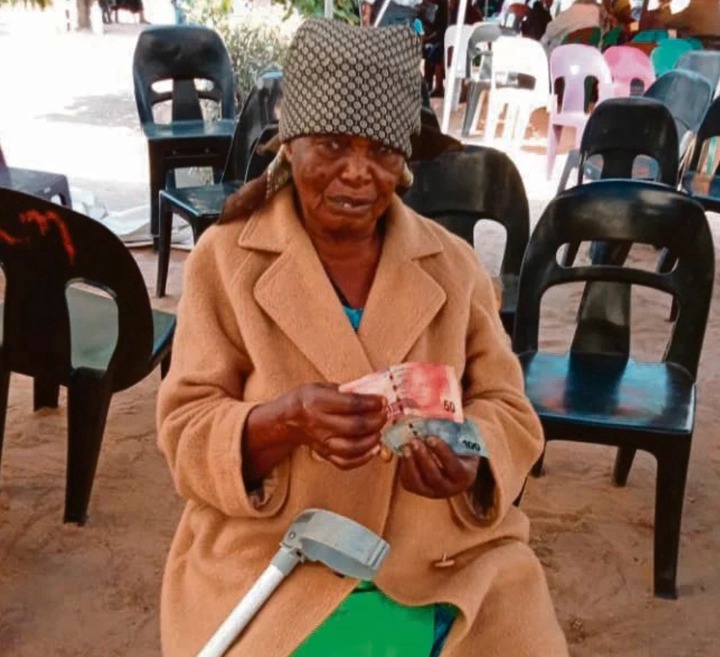 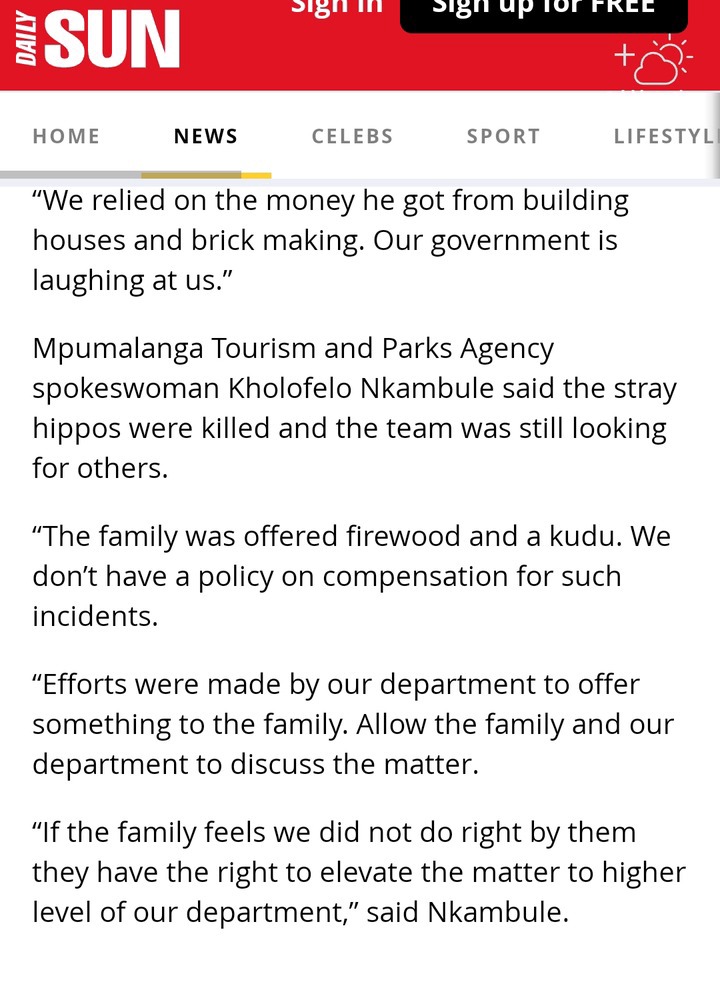 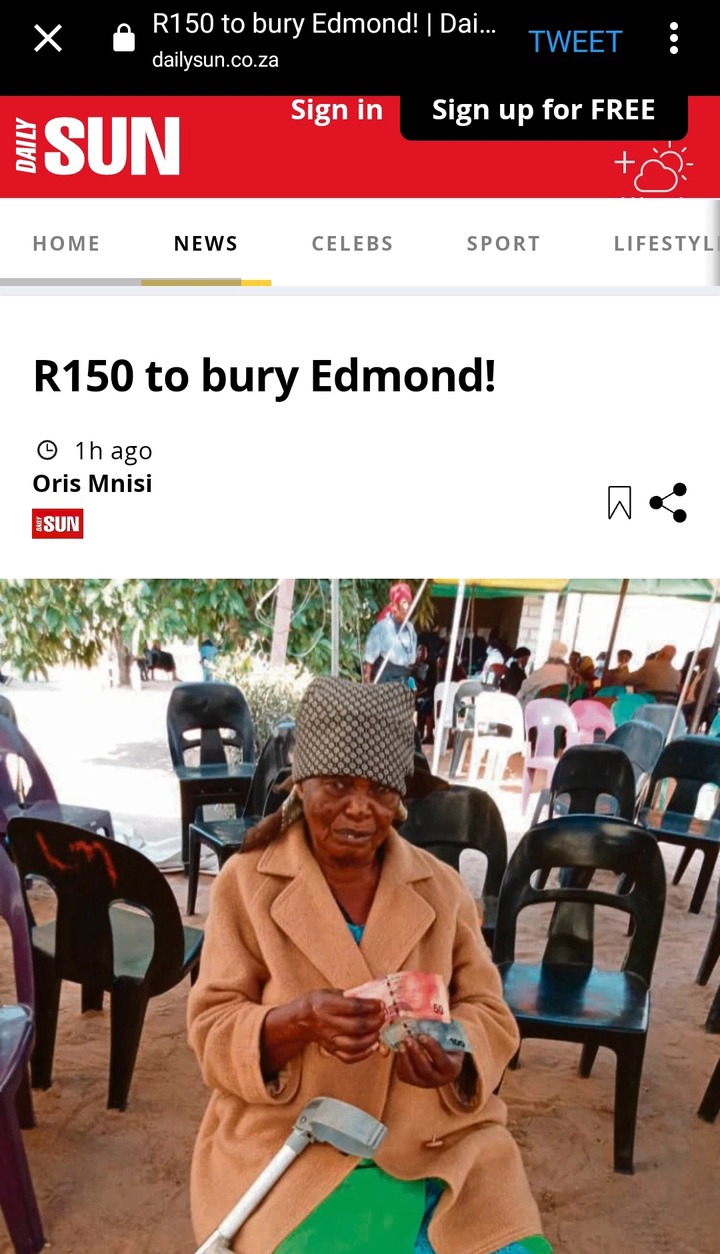 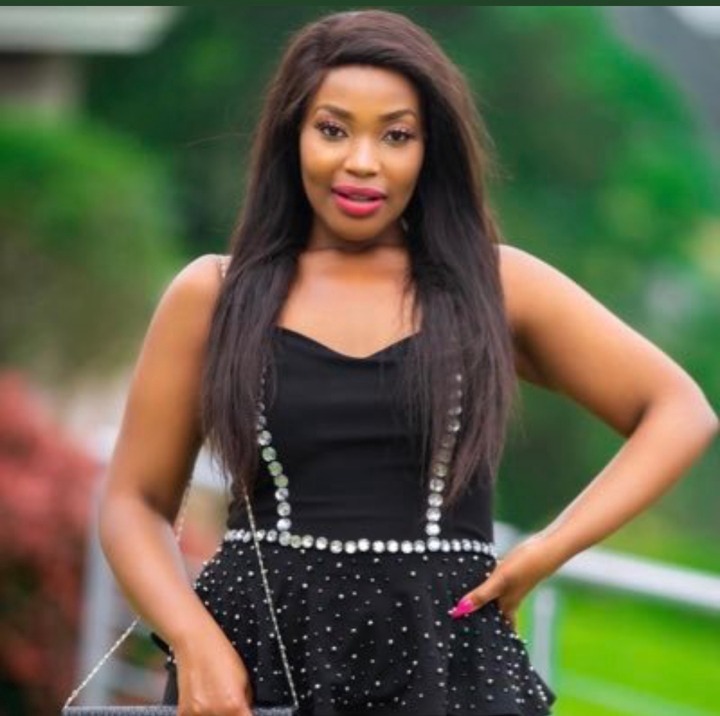