The Most Popular Tribes In Africa, Zulu Tops The List

By HopeAlive1 (self media writer) | 20 days ago

Source: Travelnoire.com (Here Are The Most Popular Tribes In Africa)

Africa is divided into 54 countries, has a population of about 1.3 billion people, and has over 3,000 tribes.

During your tour, you will see that tribal influences are a strong force in various sections of the continent.

With that in mind, below are some of Africa's most well-known tribes: 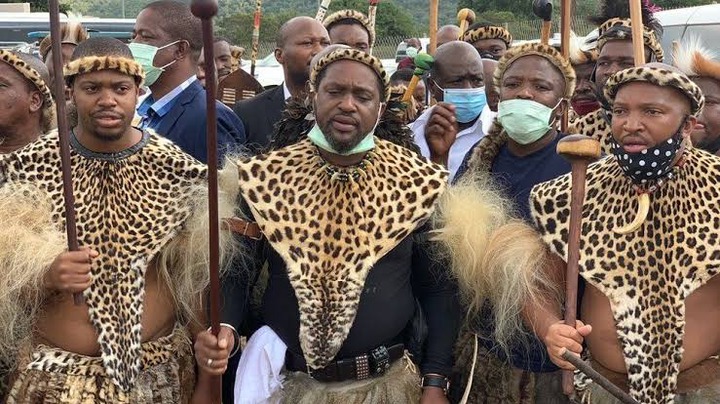 The Zulu are one of Africa's most well-known tribes. Shakaland, the supposed birthplace of the renowned chief Shaka Zulu, is one of the reasons why the tribe is so well-known. 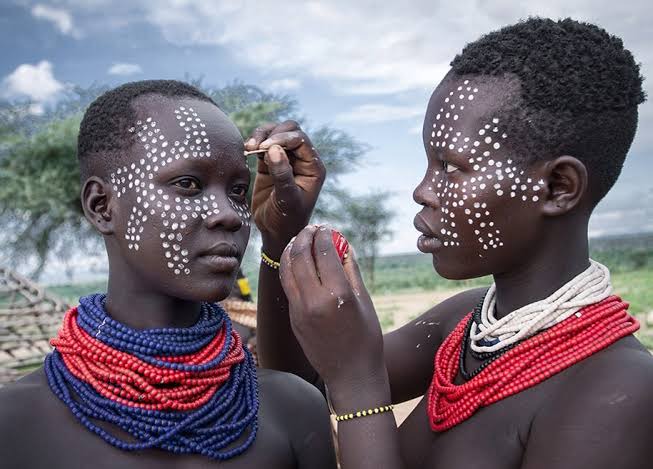 The Karo or Kara ethnic group lives along the east bank of the Omo River in southern Ethiopia.

The estimated population is around 2,000 persons, and they are a fascinating tribe known for their body painting.

Tribal members are reported to use a mixture of white chalk, yellow, mineral rock, iron ore, and charcoal to paint their bodies. Furthermore, they frequently engage in ritual scarification, picking scars as an easy method to identify themselves.

According to Atlas of Humanity, the scarification on the man's chest signifies that he has killed opponents from neighboring tribes and that he is highly regarded within his culture.

When deep cuts are made into the Karo women's chests and torsos and ash is rubbed in, a raised look is created over time, boosting sexual beauty. 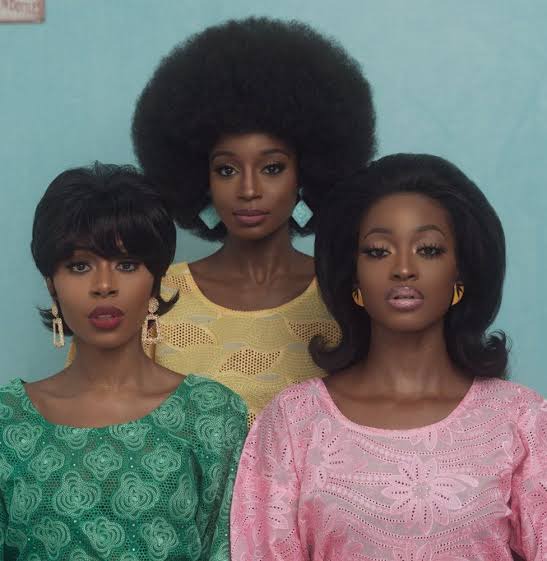 Members are spread across Nigeria's south and west, as well as southern Benin, but the majority are Nigerians.

They have a long history and cultural heritage that can be traced back to the Oyo Empire. 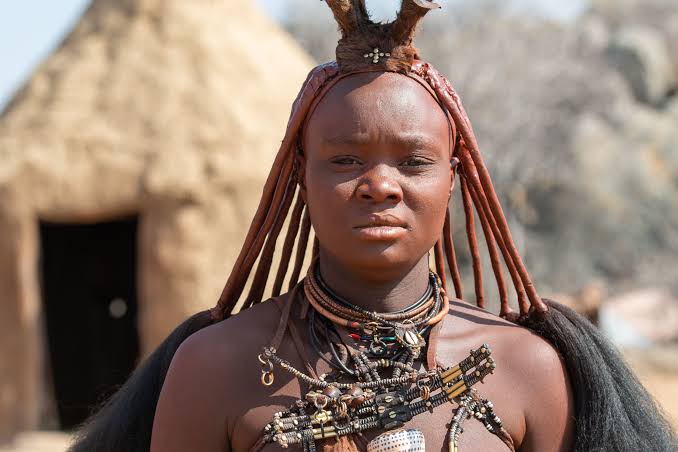 The brilliant red hue of the Himba tribe's skin is their most distinguishing attribute. To get this effect, their skin is smeared with red ochre.

They are a semi-nomadic pastoral group noted for their cattle and goat breeding. It is believed that they have a population of 20,000 to 50,000 people.

Women are more likely than men to conduct labor-intensive tasks such as delivering water to the town, building dwellings, and milking cows. Men are in charge of political tasks and legal proceedings.