The Ultimate Travel Guide To Togo 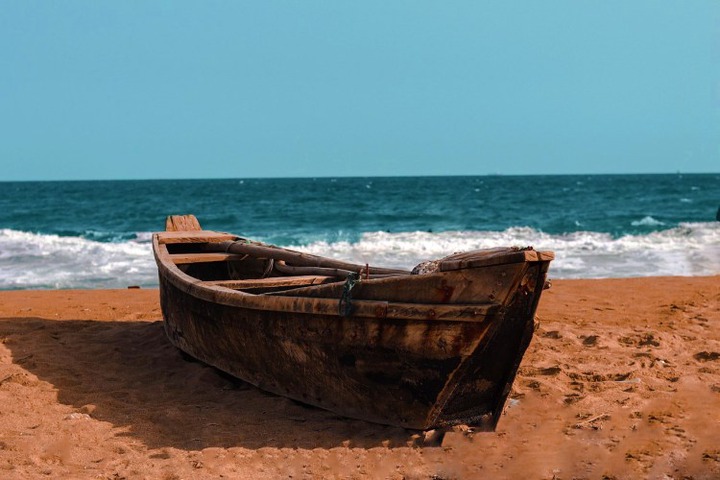 West Africa is a wonderful region. There are many different countries, each having their own unique culture.

In this post, we’ll be talking about an unknown West African country called, Togo!

Togo has different climates and a lot more to offer.

Togo’s colonization by the UK and France

At one point, Togo was colonized by both the UK and France. After an agreement, they split the country into two parts, one being British Togoland and the other one as French Togoland.

What happened to the British Togoland?

French Togoland, (or as we know it today, Togo) eventually gained independence from France on April 27, 1960.

After independence, the Togolese politicians couldn’t make Togo a democracy. In fact, Togo fell into a dictatorship and has had long-term Presidents until today.

Togo is made up of more than 40 different African ethnic groups, however, the main ethnic group in Togo is Ewe that makes more than 32% of Togo’s 8 million population.

Because of being a former French colony, French is an official language in Togo, alongside Yoruba. More than 39 languages are being spoken in Togo but unfortunately most of them are in danger of extinction since they have less than 100,000 speakers.

Christianity is the main religion in Togo, and after that Animism (A traditional Africa belief) is dominant, followed by Islam.

Christianity started spreading in Togo since the 15th century, brought in by Europeans.

Akodessawa Fetish Market is the largest Voodoo market in the world. You can find tons of animals skull and skin, as well as Voodoo dolls.

Built by German architectures in 1901, Sacred Heart Cathedral is a Catholic church, located in the heart of Togo’s capital, Lome.

Lome, the capital of Togo

The capital of Togo, Lome is home to more than 1 million Togolese (Including the metropolitan area). Lome is Togo’s industrial, economical, and political center.