President Cyril Ramaphosa trained in on the Omicron travel boycotts forced on African nations. He said it was an insult of African greatness, and cautioned against the danger of "wellbeing politically-sanctioned racial segregation".

During his first visit to the Ivory Coast this week, Ramapohsa pummeled the activities taken by nations to force travel boycotts as "unfortunate, out of line and informal". 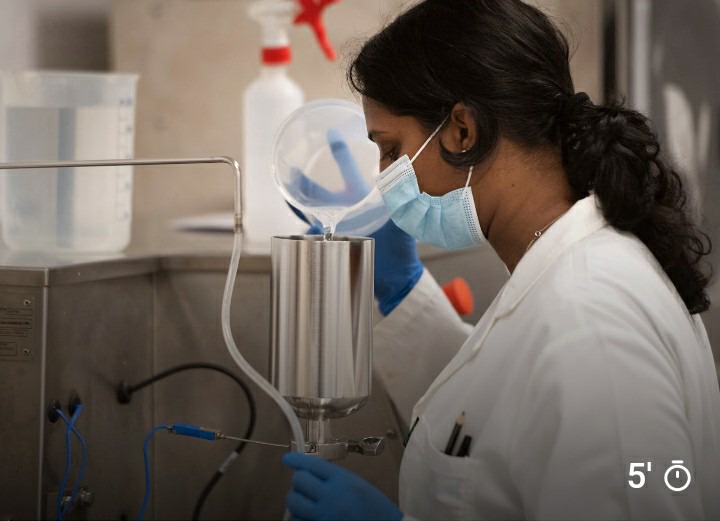 Tending to participants in Abidjan in Côte d'Ivoire, Ramaphosa said the controls applied to nations across southern Africa were "deplorable, unjustifiable and informal".

Ramaphosa said it was a "smack despite African greatness and skill", particularly since it was African researchers who initially recognized the Omicron variation.

Sadly, the harm has been done, and the effect of these movement boycotts have as of now undulated through Africa's movement and the travel industry enterprises.

Recently, SA Tourism Business Council's Tshifhiwa Tshivhengwa said Omicron correspondence ought to have been painstakingly considered to try not to make alarm.

"The effect this will have is incredible and I can't envision what our visit administrators are going through," Tshivhengwa said.

Ramaphosa said South Africa is prepared to proceed with the battle against the Covid-19 pandemic and as a country, we won't withdraw despite wellbeing politically-sanctioned racial segregation.

The significance of a worldwide assurance to guarantee antibody value was indeed featured, similar to the need to create Covid-19 medicines and make it openly accessible to all.

Back in September, WHO chief general Dr Tedros Adhanom Ghebreyesus noted with worry that just 2% of antibody dosages, made accessible around the world have been controlled in Africa.

He said on the off chance that the inconsistent dispersion of antibodies perseveres, the infection will proceed to change and circle, which thusly will prompt broadened times of social and financial disturbance. 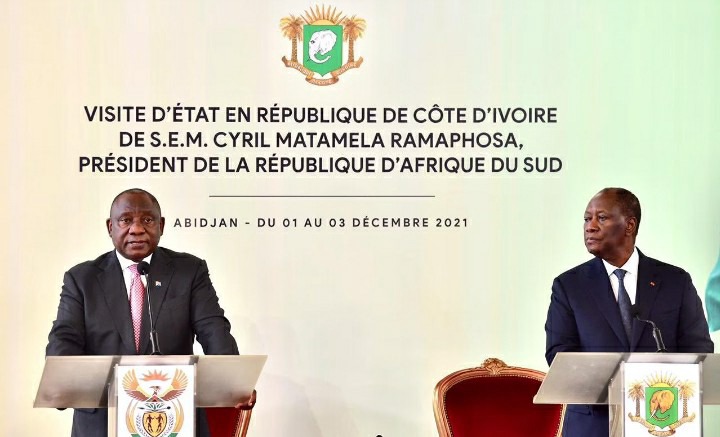 By Africa, for Africa

With the execution of AfCFTA, economic deals would drive billions of dollars to the landmass, and help introduce the sorts of changes important to work with long haul development in Africa.

Ramaphosa said African nations have for a really long time "prepared our look on exchange, and venture openings markets past the mainland like Europe, Asia and North America."

"Assuming the AfCFTA is to be a triumph, we need to both reinforce the current exchange associations with nations nearer to home and manufacture new ones."