Grandmother Rosemary Chambers could not hold back her emotions on Friday after learning that she would have to postpone her journey to visit her family once again due to numerous European nations placing South Africa on their red list after the discovery of a new Covid-19 strain. "When I learned that we had been placed on the red list again again and that my vacation plans would be halted, I felt as if I had been hit in the face and kicked in the gut. I was unable to contain my weeping, and the guttural noises emanating from inside were unfathomable. I was on the verge of collapsing, "'She said. 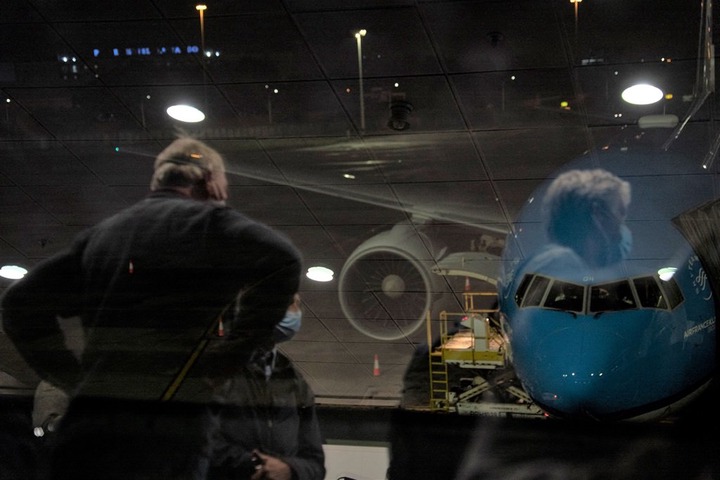 Her son and his family emigrated to the United States about two years ago from South Africa. Although she was distraught, she knew she would soon be able to see them. She and her grandson had been counting down the calendar days till they were reunited after the cancellation of her last trip to South Africa in September due to the country being placed on the red list. 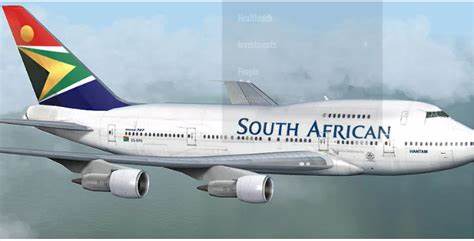 As she put it:

I went as quickly as possible to get vaccinated, despite all the worries about the vaccine's novelty, to ensure that I could see them, but the rug was yanked out from under my feet once again when we were not taken off the red list. Thus, with a brave face and a sad heart, I fixed my sights on December and made the required arrangements once again.

She said that the day she was able to, she purchased a ticket and everyone rejoiced. "My grandson kept a calendar on his side and I kept one on mine, and each day, we checked in on how many sleeps we had," she said. Since the introduction of the new Omicron model, many governments and regions have implemented travel restrictions and cancelled flights. 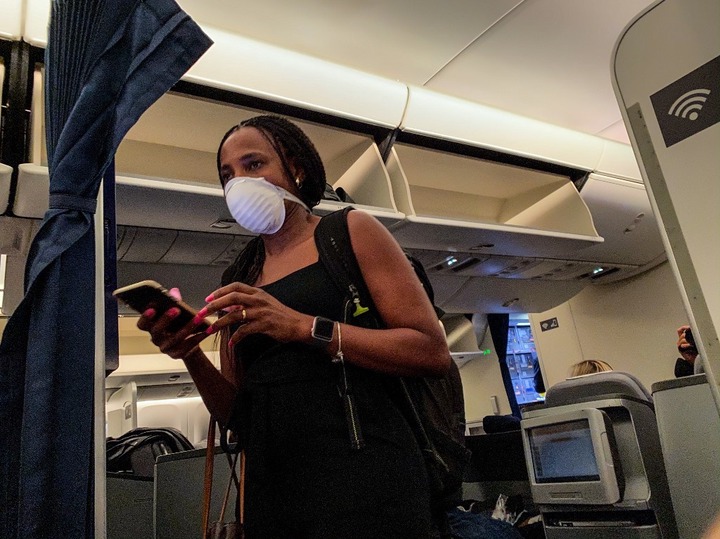 On Thursday, South African scientists reported the discovery of the novel variation, which was discovered during genome sequencing. The United Kingdom, the United States, the European Union, Canada, Turkey, Sri Lanka, Oman, the United Arab Emirates, Australia, Japan, Thailand, Mauritius, Seychelles, Brazil, and Guatemala, among others, have imposed travel restrictions. 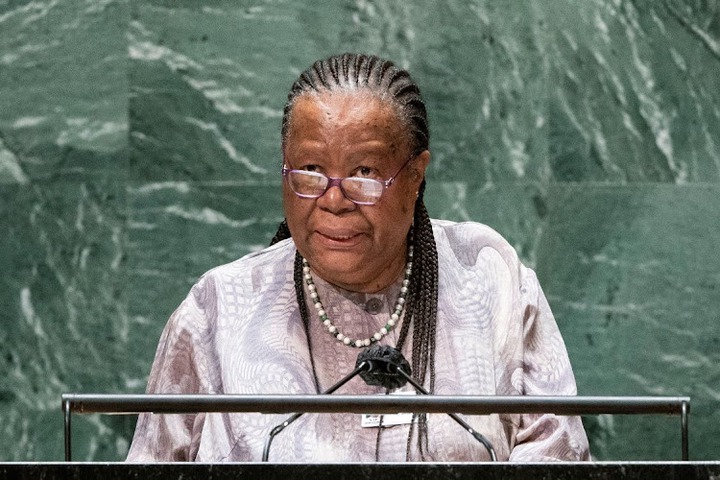 Following the announcements, many of South Africans were either trapped in other countries or faced the prospect of being unable to join their family overseas for Christmas. Numerous people contacted News24 to express their displeasure. Melvi Todd and her family were forced to pay an extra R33 000 in Paris when Emirates cancelled their trip.